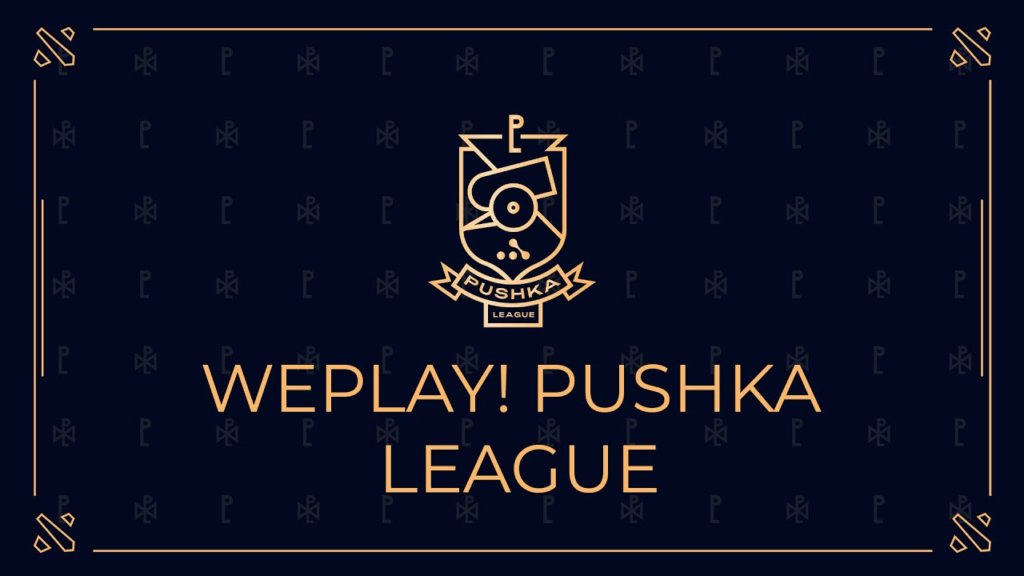 The WePlay! Pushka League group stage has concluded with some mixed results. Now, the top eight teams from the combined Europe and CIS brackets will now battle it out in the playoffs.

Team Secret holds the top seed coming out of the EU group, losing just one series to Team Liquid and going 11-3 overall. This means that Puppey and his team will be playing lower-seeded rosters throughout the first two rounds of the upper bracket.

On the CIS side, HellRaisers managed to upset both Natus Vincere and Virtus.pro, stealing the top seed with an impressive 11-4 record under Alexander “Nix” Levin. Based on the performance of every team in that region, HellRaisers has taken a huge step forward and will be a tough team to beat in the main event.

But along with the top seeds, three other teams from each region locked in a spot for the playoffs, while the remaining three were eliminated from contention. The bottom roster for both EU and CIS are also being relegated to Division Two for the eventual second season of Pushka League, which in this case are OG Seed and B8.

Here are the final standings for both regions in the group stage, which has shaped up into the top eight teams that made it to the main event.

Nigma and OG Seed will be playing a tiebreaker prior to the start of the playoffs to decide the final standings, as both teams are 1-5 and on the verge of regulation. The loser will drop into Division Two for the next season, while the other team will get a second chance at the top Division.

As for Division Two, Cyber Legacy and Vikin.gg dominated the entire event and will be playing a combination of Team Empire Hope, Family Team, Kill Steal Kommando, and the winner of NOVA and Team Unique’s tiebreaker match.

HellRaisers and NiP will kick off the first round of the playoffs at 6am CT on May 8, with the former Chicken Fighters roster playing against some familiar faces.