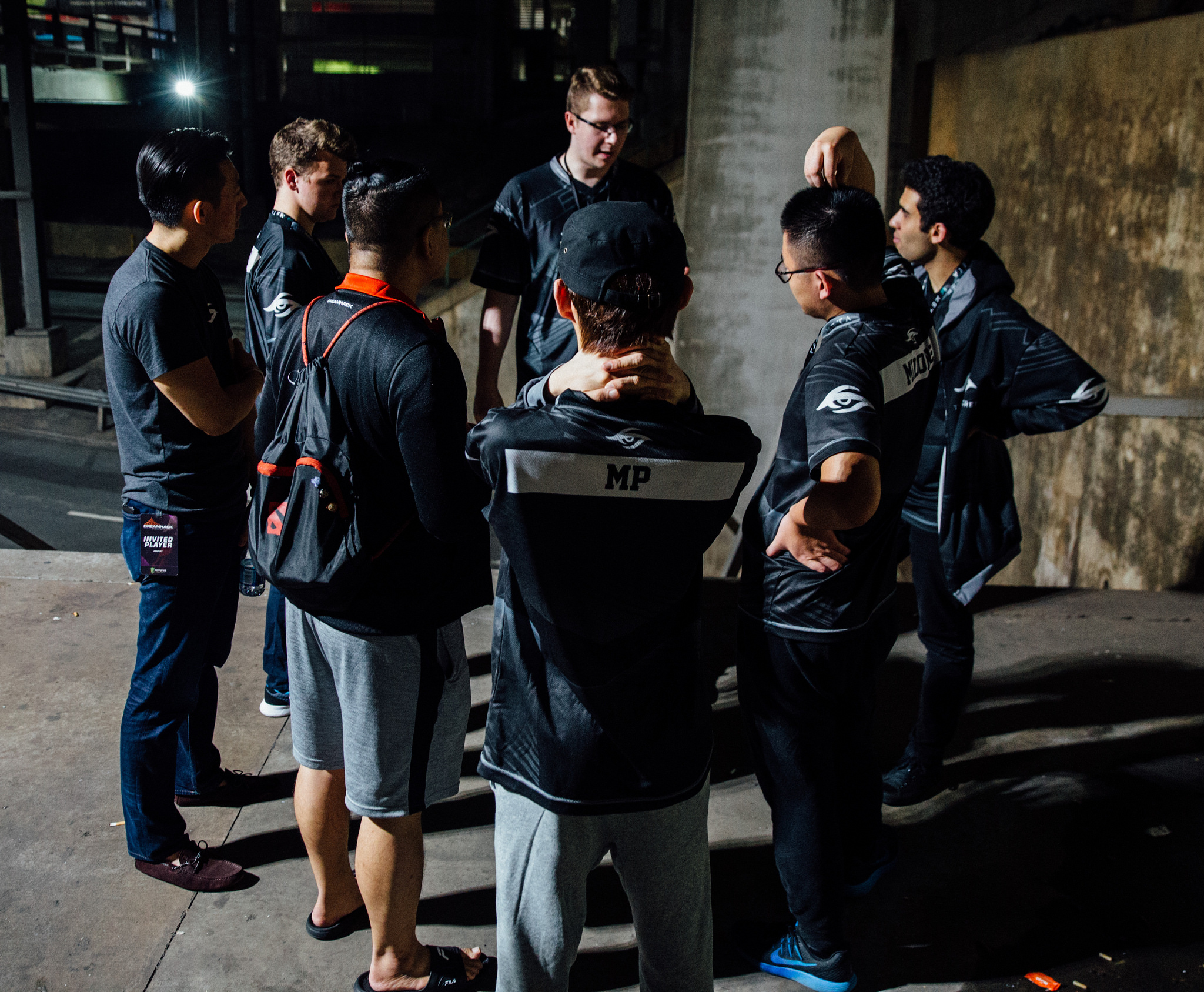 With the conclusion of The International 7, Dota 2’s competitive season has come to an end for another year. Teams are now in the process of re-signing players, or finding new ones.

The first significant western team to replace two of its players is Team Secret, which will continue without carry player Pyo “MP” No-a and offlaner Maurice “KheZu” Gutmann. The team will be retaining Clement “Puppey” Ivanov, Yazied “YapzOr” Jaradat, and Yeik “MidOne” Nai Zheng heading into the upcoming tournament season.

Secret’s decision to not renew either of the players’ contracts comes after a 9-12th place finish at The International 7. Although Secret won the European qualifier for the event, their run through The International 7 group stage saw the team start their playoff run in the lower bracket. Despite winning their first series in the lower bracket against Execration, Secret were eliminated in the second round by eventual champions Team Liquid in a 2-1 series.

After their elimination the team decided to remove MP the following day, while KheZu’s removal was undecided until after the The International 7 had ended, according to the player.

Both MP and KheZu joined Secret at the end of 2016, and experienced varying degrees of success during their time on the roster. Aside from winning the European qualifiers for The International 7, the team’s best performance was a second-place finish at the $100,000 DOTA Summit 7 on June 18.

Team Secret was started by Puppey and eventual The International 7 champion Kuro “KuroKy” Salehi Takhasomi in 2014 after their departure from Na`Vi.