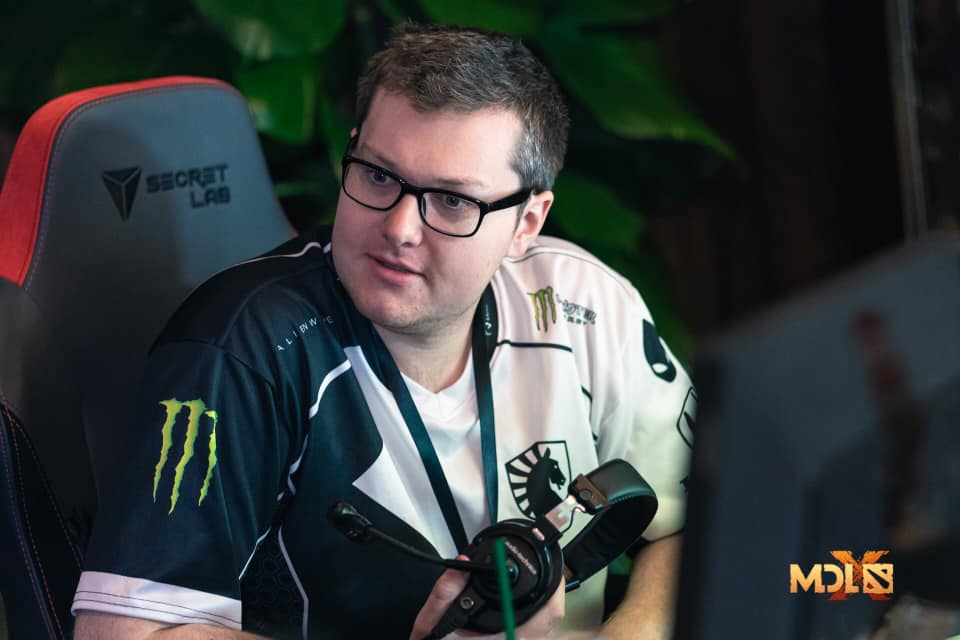 Team Liquid’s Dota 2 team put their troubling performance behind them earlier today, stomping Alliance in two games with their tournament lives on the line. Liquid will remain in the MDL Chengdu Major as Europe’s sole representative.

The current Liquid roster was previously poached from the Alliance organization, forcing Jonathan “Loda” Berg to quickly put together a new roster despite promising not to change out the players. While there might be no bad blood between the two rosters, it’s undeniably an interesting matchup.

The two European teams previously met in the qualifiers for the MDL Chengdu Major, with the new Alliance squad coming away with a 2-1 series win. In the matchup that mattered, however, Liquid played their best Dota in their new uniforms against their former organization.

Liquid put on a clinical performance in two games against Alliance’s ridiculous hero combinations in the Morphling-Earthshaker for game one and Drow Ranger-Gyrocopter for game two. Both hero duos have become meta-defining picks in the tournament so far and it’s a testament to Liquid’s solid gameplan and fantastic reads that allowed them to secure victory twice in a row.

Max “qojqva” Bröcker put on a performance for the ages in the series. The oft-maligned mid laner is a contentious player, having been pointed to as one of the roster’s weak links. But qojqva was on the ball tonight, handily dominating his lanes as Razor and Lina, forcing his counterpart Linus “Limmp” Blomdin to have two terrible games in a row.

Overall, Liquid showed tremendous class and kept their cool through the series. The ex-Alliance roster has always been talented but was notorious for throwing away leads and failing to close out games properly. At The International 2019 alone, the squad lost two games after securing mega creeps against Team Secret and Newbee.

Under their new banner, Liquid have had some shaky performances at the Major so far, especially when they fell limply against J.Storm. It’s not an understatement to say that this series against Alliance has been one of their cleanest performances to date, be it in an Alliance or Liquid uniform.

Alliance are now eliminated from the tournament. Conversely, Alliance looked fantastic at this event and they’ve only been together for less than two months. Today, they looked outclassed in every way possible. Star player Nikolay “Nikobaby” Nikolov put in so many shifts as an aggressive, in-your-face carry throughout the tournament, but he wasn’t in a position to do so in this series. He took up the Morphling in the first game, with one of the slowest power ramps in the game, and a Gyrocopter in the second game that was neutered due to Limmp’s terrible start on Drow Ranger.

Alliance had a decent first showing at a Dota Pro Circuit Major, ending in the top half of the field and leaving Chengdu with $40,000 and 450 DPC points. Liquid will move on to face Evil Geniuses later today in another elimination matchup.

Yet, both teams will need to be wary of the returning European teams—OG, ex-Liquid, and Secret—since they’re all on a break for the first Major. These three teams, consisting of three of the top four squads from TI9, will undoubtedly return with a bang. With the limited qualifier slots available, Alliance and Liquid might find themselves locked out of Majors. In a bid to edge out the increasingly loaded European region, both teams will need to go above and beyond after their stint in Chengdu.