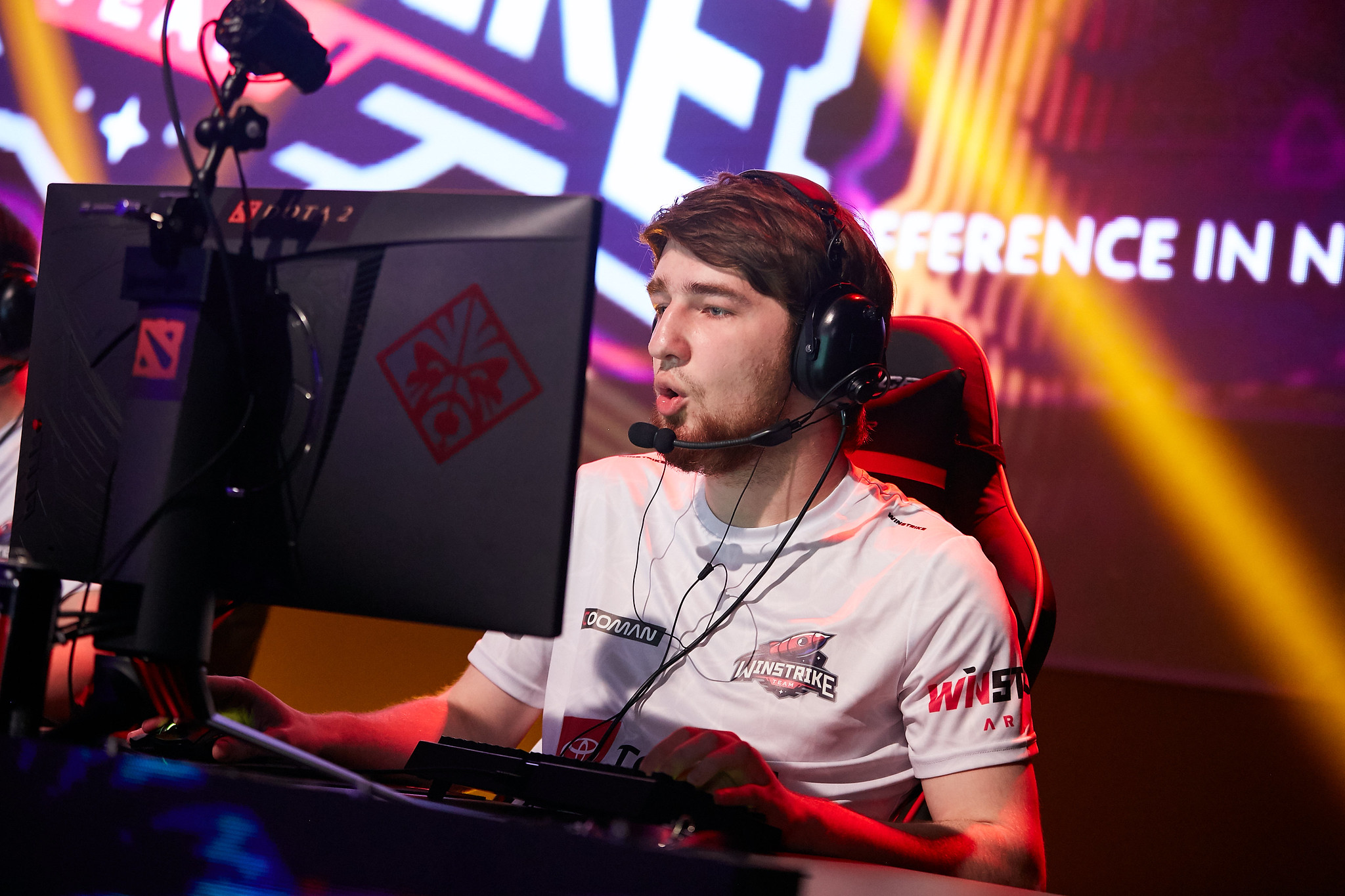 After its previous roster finished last in Division I of the Eastern Europe regional league during the 2022 Dota Pro Circuit’s Winter Tour, Team Empire went back to the drawing board to build an almost entirely new lineup. Now, Andrii “Ghostik” Kadyk has taken up the role of coach, and only Sergey “[T]SA” Timchenko remains from the former roster heading into the Spring Tour.

To fill in the open spots in its roster, Empire has acquired Vladislav “DkFogas” Frolov from B8’s inactive roster and signed another familiar face in Zaur “Cooman” Shakhmurzaev. Cooman spent all of 2021 with HellRaisers, but he has also played for Winstrike Team, Virtus.pro, Gambit Esports, and Empire.

Ghostik remains with the team as a coach, moving to that role from his spot as the previous roster’s captain. He has been with Empire across multiple lineups, including as a core part of the organization’s run at The International 2017.

Empire will begin the DPC’s Spring Tour in Division II after being relegated from Division I in the last season. They will face AS Monaco Gambit, HYDRA, and V-Gaming when the EEU DPC picks back up after Valve officially delayed the competition due to ongoing conflict in Ukraine.