Will CIS or NA be able to win this one? 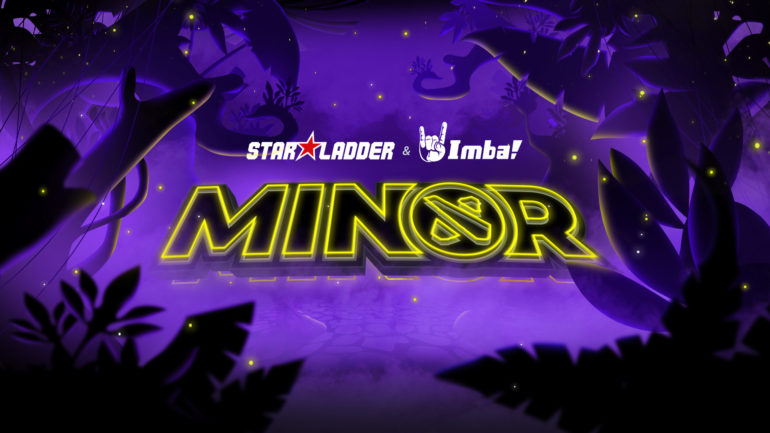 To balance out the lower number of representatives for the CIS and North America at the ESL One Los Angeles Major, both regions are going to receive two qualifiers spots for the StarLadder ImbaTV Dota 2 Minor, the tournament organizer announced today.

This will give CIS and NA teams a better statistical shot at winning the Minor and making it to the Major, even if that upped chance is based purely on representation and not the team’s skill.

While not at a dearth for talented rosters, China, Europe, and South America all have more prominent teams and a deeper pool of organizations that are ready to compete at a Major. Just based on that, ESL deemed it necessary to give each of those regions three spots at the Major.

But that leaves two talented regions underrepresented, which is why StarLadder is keeping the WePlay! Bukovel Minor’s ruleset and giving each two spots. Just like in Bukovel, however, this could mean nothing when it comes to the actual competition.

Out of the four representatives from those two regions, only Gambit Esports made it into the top four of the event. Nigma, Royal Never Give Up, and Geek Fam all placed higher than the combined four CIS and NA teams, as well as FURIA Esports from South America.

In the current Dota Pro Circuit rankings, only three of the top 10 teams don’t come from one of the big three regions: Evil Geniuses, J.Storm, and beastcoast. There are no CIS teams until you break out of the top 12, starting with Gambit at 13, and going from there to Natus Vincere, Team Spirit, and others.

There’s no easy fix for deciding representation at these DPC events, but it seems like something will have to change if the talent level of the regions continues to be unbalanced. Fingers point to South America as the region that will see a shift down to a single Major slot, but that’s up to Valve in the long run.

As of now, here’s the qualifier spot breakdown for the upcoming Minor.

The StarLadder ImbaTV Dota 2 Minor qualifiers are set to begin on Feb. 13 in every region except China. The ongoing issues being caused by the coronavirus within the region pushed back the Major qualifiers for those teams. As of now, the Chinese qualifiers have been rescheduled for Feb. 18, but that’s subject to change based on the region’s situation.

You can view a full list of scheduled times on the official StarLadder website in preparation for the tournament’s start on March 5.