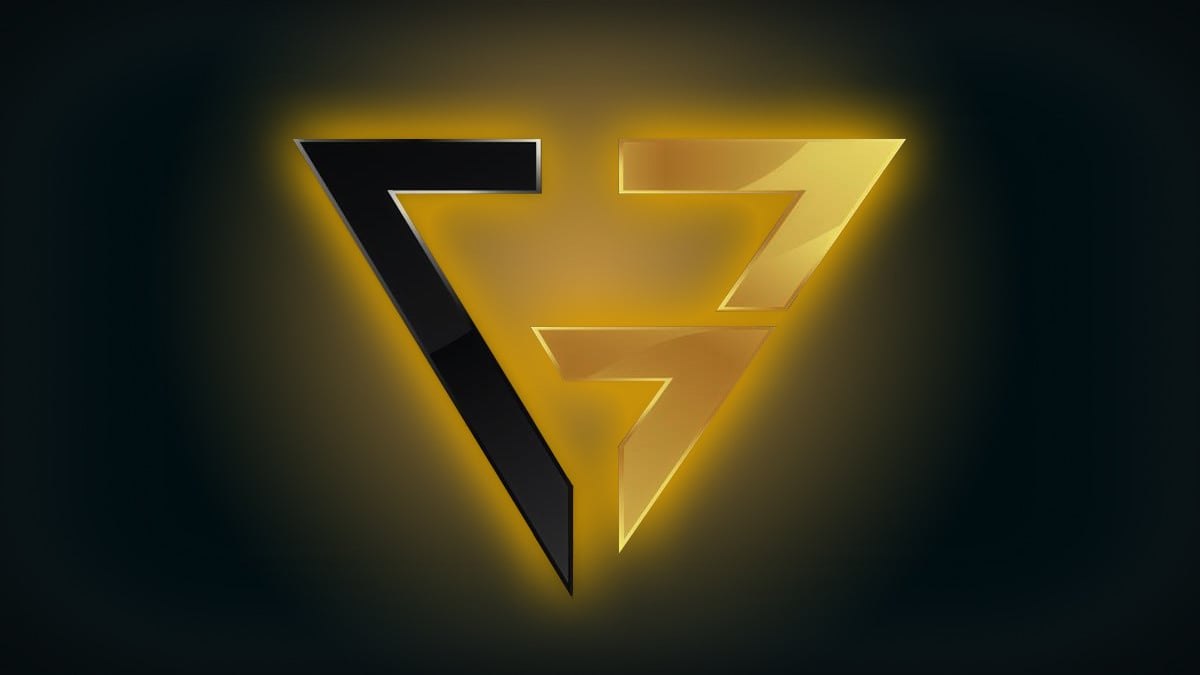 Clutch Gamers, a Southeast Asian Dota 2 organization, has been called out by one of its former players for failing to pay him for over a year.

Vladimir “yol” Basov is a Russian Dota 2 player, who played for Clutch Gamers from Feb. 1 to Sept. 6, 2018. And today, yol aired his complaints about the organization on Reddit, saying that Clutch Gamers owes him around $5,000, including winnings from tournaments and his last month of salary.

Clutch Gamers was created in 2016 by Jaseem “Ganster” Khan and Jamal “theone” Khan, with Gangster also taking up managerial duties. While the team found some success in 2017, including a stretch where they qualified for four international LAN tournaments in April and May, they failed to attend The International that year. From then on, Clutch has made numerous roster changes but failed to approach the success of its initial roster.

Yol has posted several screengrabs about conversations between him and the team’s founders spanning over a year.  The first screengrab was dated Jan. 1, 2018, while the last was from May 28. The recorded messages were between him, Gangster, and theone.

In the images provided, both Gangster and theone constantly asked for patience and more time from yol while providing excuses ranging from company audits to failed invoices. In the latest dated screengrab, Gangster claimed that he was “homeless” and had “no money.”

The Russian player posted the proof to show that he was always “asking politely,” and that he was tired of the “many excuses” the pair made. Yol also said that pushing out the screengrabs wasn’t for the money since he’s already “lost any hope to get it,” but rather to prevent other aspiring professional players from falling into bad company.

While yol’s stint with Clutch Gamers ended almost a year ago, he believes that numerous other players after him have been affected by the organization withholding payment, and vouched that former teammate Lai “Ahjit” Jay Son hasn’t been remunerated.

Clutch Gamers doesn’t field a Dota 2 roster right now since all of its former players have left for other teams. The organization hasn’t responded to yol’s accusations on any platform.

Dot Esports has reached out to both Gangster and theone for further comments on the issue.