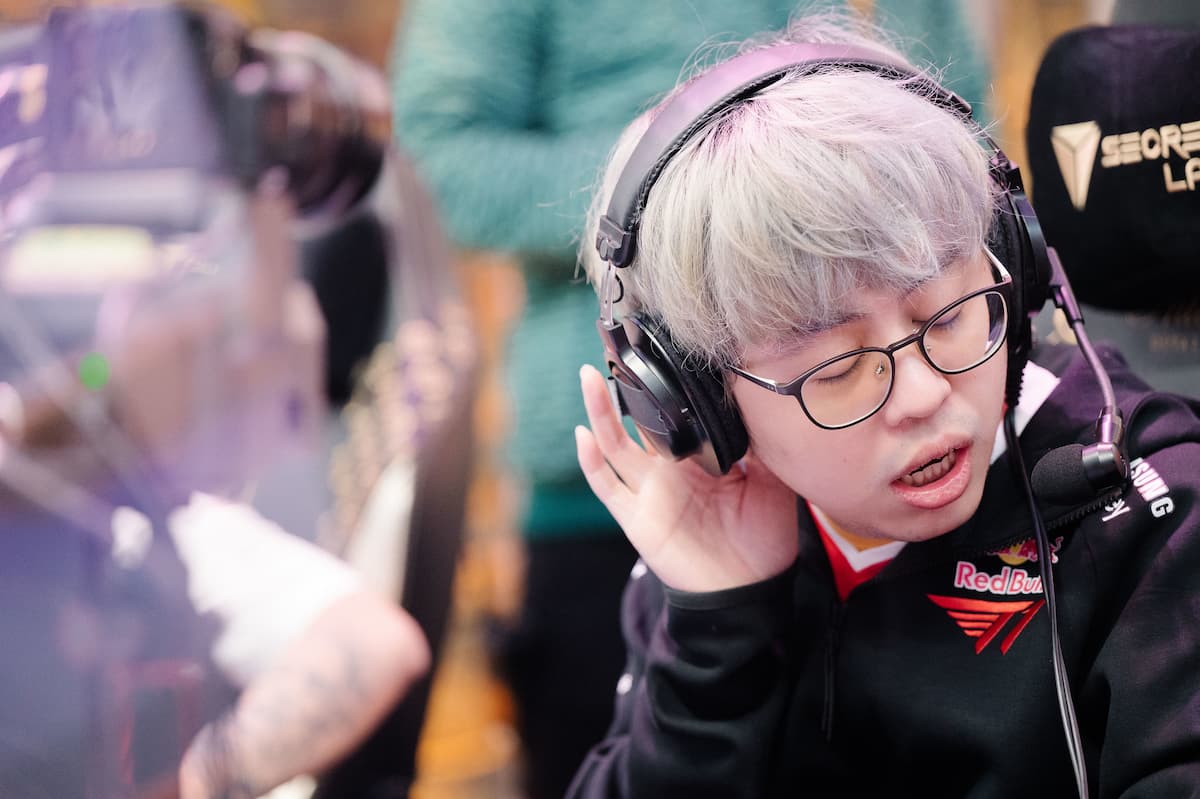 Southeast Asia has always been a region of highs and lows, sometimes fielding multiple teams that can challenge top rosters from around the world, while occasionally dipping until only one or two rosters truly stand out on an international stage.

Heading into the Spring Tour of the 2022 Dota Pro Circuit, not only has BOOM Esports emerged as a team already positioned as a favorite to make a splash at The International 11, but Fnatic, Team SMG, and T1 are ready to improve upon their previous results from the Winter Tour.

SEA matches across both Division I and Division II will run from March 14 to April 21 in a standard round-robin. The region as a whole will receive three spots at the Stockholm Major, which will be held from May 12 to 22 barring any future changes.

BOOM have not only proven themselves against the competition in SEA, winning the Winter Tour and Regional Final, but also already taken the global game by storm and taking first at the GAMERS GALAXY: Invitational Series Dubai 2022. They are the favorite to win it all again, but they won’t go unchallenged.

T1 nearly beat BOOM in the Regional Final and is coming back with the same roster to try and reclaim the SEA crown for the first time in the 2022 DPC season.

Likewise, SMG and Fnatic showed a lot of promise in the Winter Tour, with the former coming in from Division II and both taking care of business to separate themselves from the teams who ended up battling to stave off relegation.

Neon Esports and Execration are looking for a way to crack into the top of the rankings after middling performances last Tour, while Polaris Esports and Nigma Galaxy SEA want to replicate SMG’s success and come in from Division II with a strong showing.

Here are all of the standings, scores, and results for the Southeast Asia 2022 DPC Spring Tour Regional League. You can view a full schedule here.