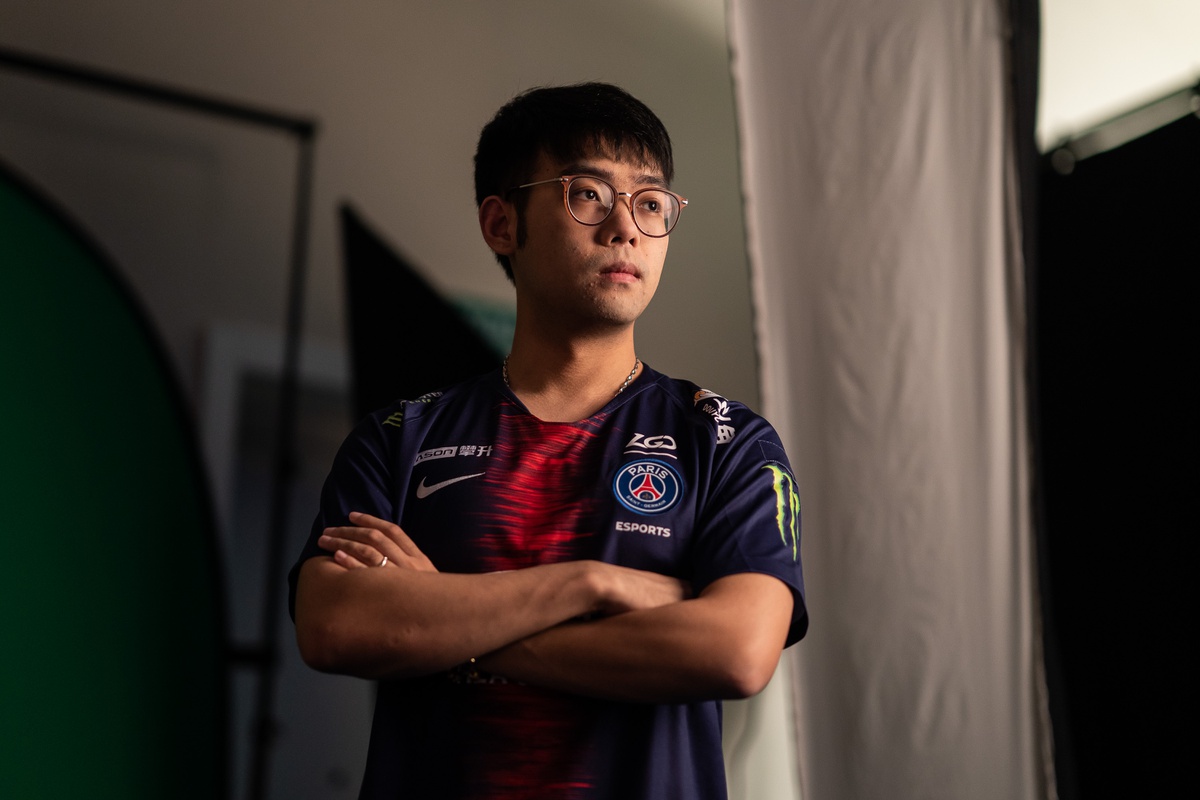 After almost a week of voting, PSG.LGD’s Somnus has received the title of ESL One Birmingham Online Mercedes-Benz MVP over his regional competition.

The Dota 2 pro beat out Team Secret’s Puppey, Quincy Crew’s Lelis, and Fnatic’s Jabz for the award, and will be taking home a new Mercedes-Benz for his incredible performance.

Somnus played exceptionally well for most of the event, with dominant performances on more than 10 different heroes and only a few below-average games. He and Chalice outplayed the opposing team’s frontline in almost every match, which immediately gave their team a massive edge.

LGD went nearly undefeated throughout the event’s group stage as the team continued to show that it has reclaimed its spot at the top of China’s competitive Dota 2 scene. Months of struggling to maintain good results have led to fy’s squad becoming one of the best teams in the world, even overtaking Vici Gaming in many of the team rankings.

Somnus and team only dropped two games throughout the entire event, one to Royal Never Give Up in the group stage and another to Invictus Gaming in the grand finals. Outside of that, LGD were a dominant force, tearing through the tournament, with Somnus being the standout player in several of the matches.

Their victory at ESL One Birmingham Online marked the organization’s first top finish outside of the China Dota 2 Professional League since March, though they are back-to-back champions in the CDPL. Moving forward, it will be a tight competition to see if Vici can reclaim their top spot in China before the teams start inter-region play again.