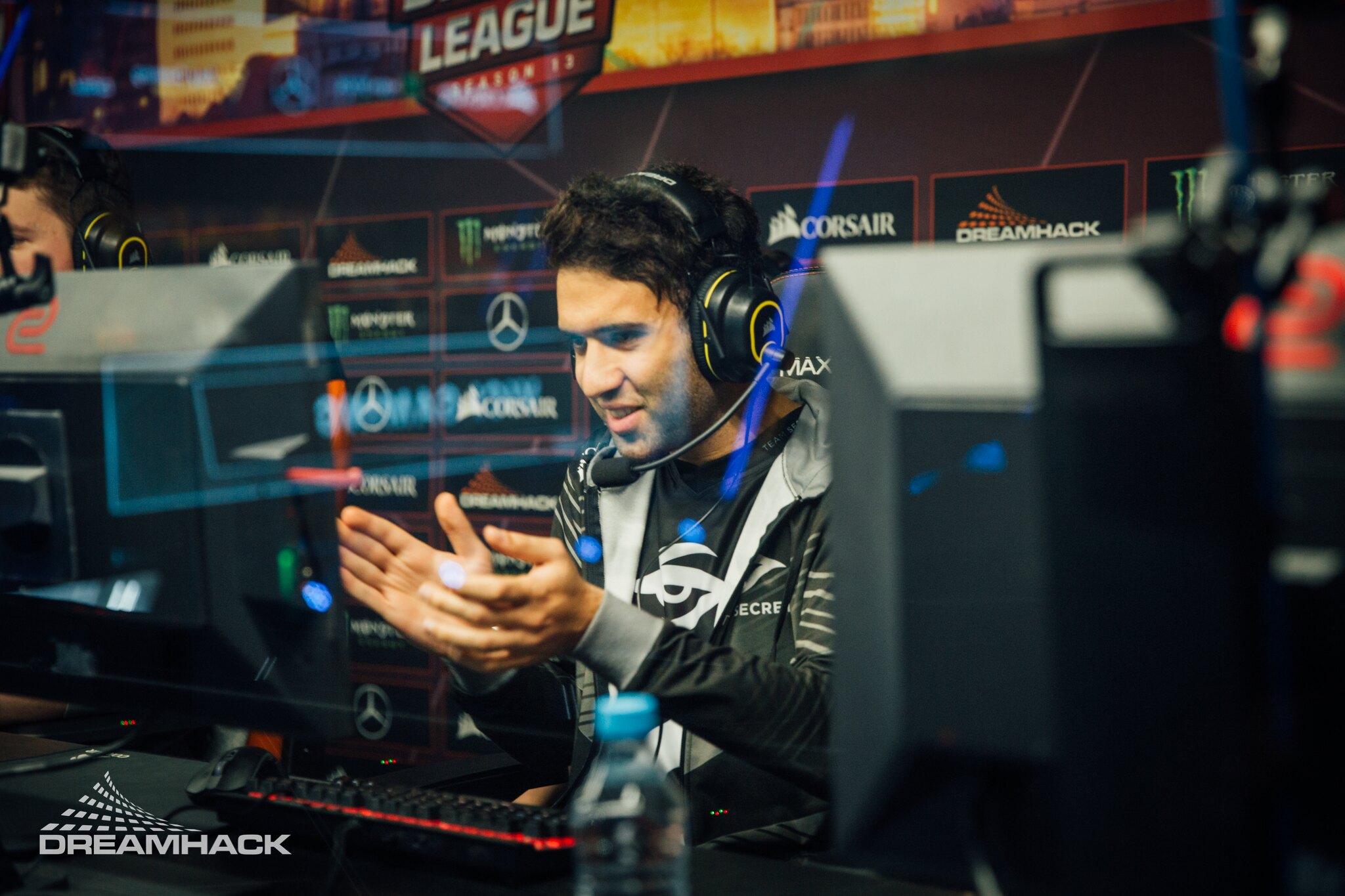 Team Secret are the most dominant force in the current Dota 2 landscape. They convincingly swept Ninjas in Pyjamas today at ESL One Los Angeles Online despite some strong drafting from ppd.

It wasn’t like most sweeps, though, where one team drastically misplays in the drafting stage and then pays for it in the gameplay. Instead, it was just Secret being so fundamentally strong and ready to react to anything that NiP couldn’t find an opening.

That was particularly true in game one, where ppd drafted a strong core of Gyrocopter and Centaur Warrunner with a last pick Timbersaw that NiP were trying to get some early work done with. But Puppey and his team knew exactly what they needed to win. He played a strong Keeper of the Light and had two zoning cores in Pangolier and Nature’s Prophet.

MATUMBAMAN was free to farm on his Wraith King while NiP couldn’t deal with Nisha’s Pangolier, even though they made no blatant mistakes in how they handled their early approach to the matchup. Secret easily shut down Nikita “Daxak” Kuzmin’s Gyro and Jason “TANNER” Weedon’s Timbersaw became ineffective after the 15-minute mark, leading to his team being unable to secure any kills and a quick 23-minute win for Secret.

Secret opted to run back three heroes in game two, this time having zai play Tusk and Puppey swap to Nature’s Prophet while Nisha picked up the Pangolier once more. A last pick Alchemist for Matu put a lot of pressure on NiP to deliver in early teamfights, but a botched Spirit Breaker pick cost them some much-needed output.

It didn’t seem to matter what NiP did, even as they were able to get some massive combos onto several Secret players because they never had the damage to capitalize on it. They put up a much better fight overall thanks to the slower nature of Secret’s game plan, but once Matu was ready to move in, the game was already over.

Secret are now the only undefeated team left at ESL One Los Angeles and it looks like they might not drop a single game in the group stage considering the only top-level squad they still need to battle are Natus Vincere and Team Liquid. Puppey and crew will face Na’Vi on April 9, with the winner likely to claim the top seed, barring any surprising upsets in the second half of groups.