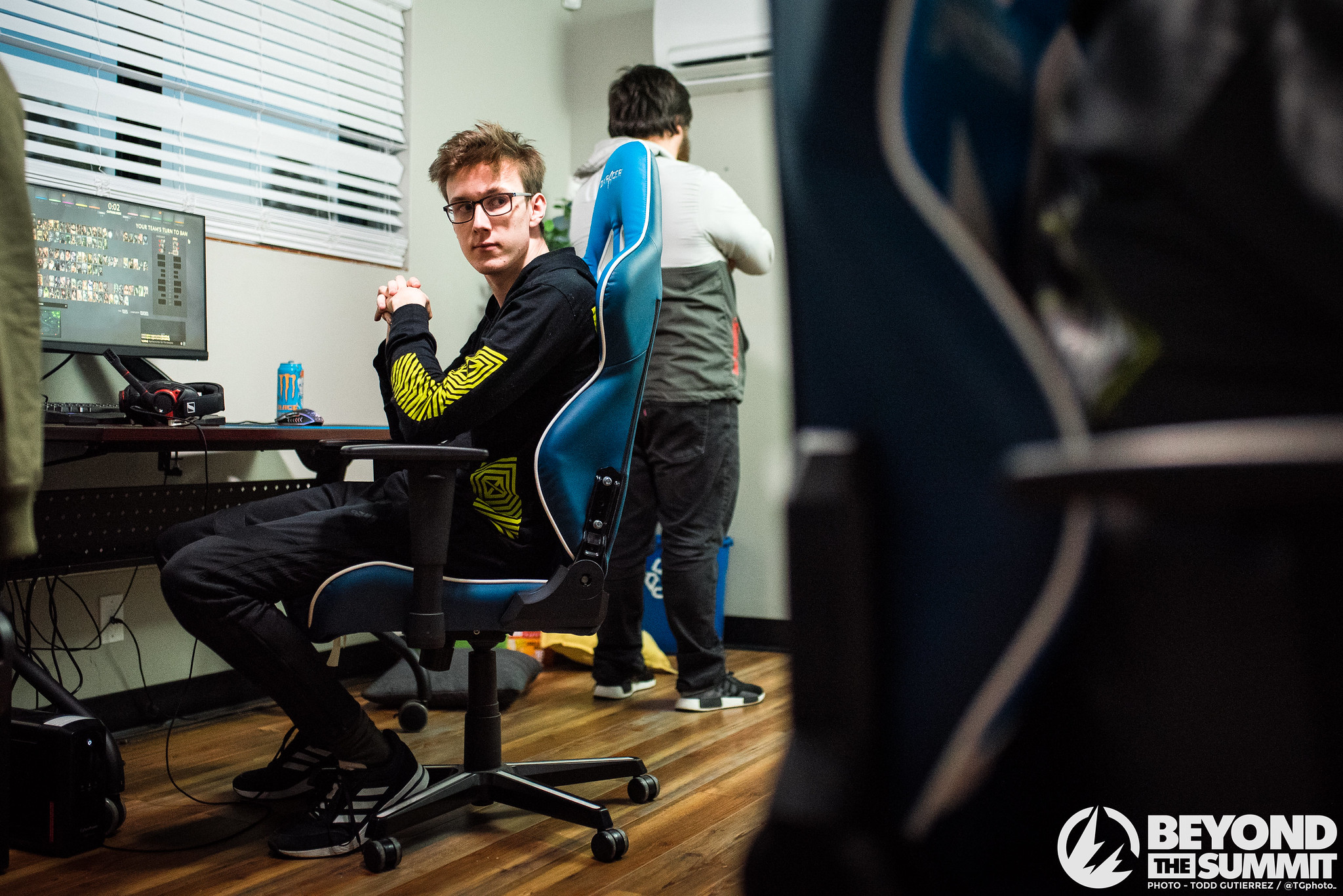 Jonáš “SabeRLight-” Volek’s trial period with Chaos Esports Club has come to an end and he’ll return to Team Singularity. Chaos will now have to look for an offlane player for the second time in a month.

SabeRLight- played the Dota Summit 11 Minor with Chaos, placing second for the team’s first Dota Pro Circuit outing. But the achievement will be marred by the squad’s 3-0 loss to Invictus Gaming in the finals, which means they won’t get to compete in the MDL Chengdu Major.

SabeRLight- first made his mark on the scene in The International 2019 European qualifiers with Hippomaniacs. His stellar offlane play on traditional heroes like Axe, Centaur Warrunner, and Dark Seer earned the Czech team the top seed in the group stage. But they fell twice in the playoff stage and bowed out of the qualifiers.

The Czech player caught the eye of Team Singularity, who recruited him shortly after TI9. After losing offlaner Sumail “SumaiL” Hassan for undisclosed reasons, Chaos looked to the young talent to fill in for them during Summit 11.

Chaos now has less than three weeks to find another offlaner to complete its roster. Since the team won’t be at the Major, the North American hopefuls will be preparing for the next batch of qualifiers on Dec. 1 for the DreamLeague Season 13 Major and WePlay! Bukovel Minor.