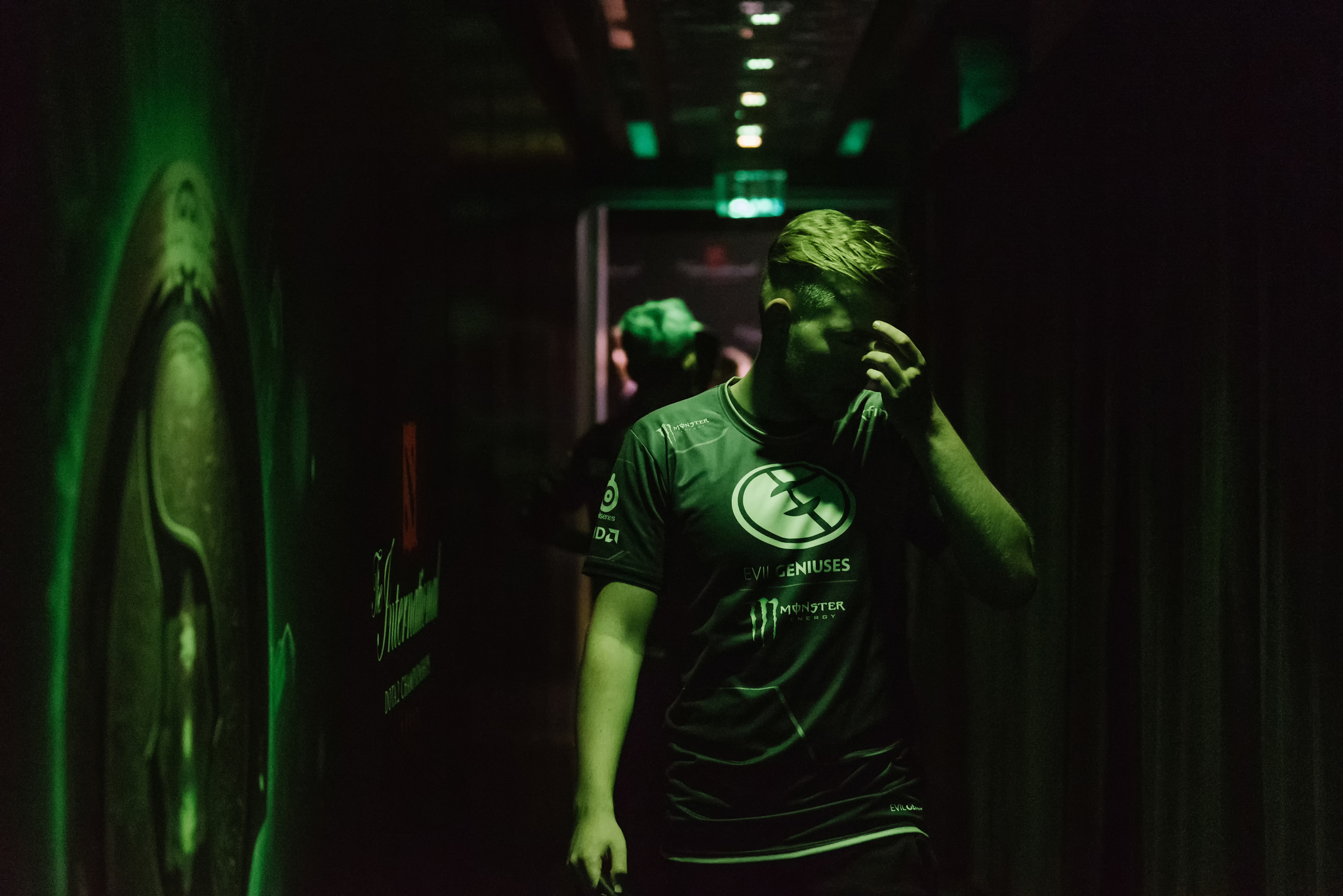 The Kuala Lumpur Major has played host to several surprising outcomes in its early stages, and the fourth day of competition was no different.

To start, Evil Geniuses came out looking like they would continue to carry their Group Stage dominance into the main event against Ninjas In Pyjamas. They completely controlled every aspect of game one to take an early lead.

After the opening game blowout, NiP returned the favor—even if it wasn’t as clean. Compared to the last game, NiP’s win looked a lot rougher around the edges. It took them an extra seven minutes to even the series and their defense didn’t look impenetrable.

The deciding game took even longer, but somehow was much more one-sided in favor of NiP. It took the Swedish organization 46 minutes to get around a rather solid EG defense and finally claim a 2-1 series win and move on in the upper bracket.

Next up was Virtus Pro and Fnatic fighting for their upper bracket life, a fight that Virtus took fairly easily.

Virtus started out with an extremely odd core of characters that somehow meshed together and delivered a 30-minute win for the Russian squad. Their emphasis on halting Fnatic’s rotations and their domination in team fights didn’t leave much room for failure.

Game two was a little closer, mostly because of a lackluster performance overall on the part of Virtus. Despite that, Fnatic wasn’t able to edge out any of Virtus’ strategies and were knocked down into lower bracket.

Moving into the single-elimination matches in the lower bracket, J Storm stunned Team Aster to start things off.

It was a hard-fought battle that was close the entirety of its nearly hour-long span. Both teams were within three kills of each other and the match came down to a few final brawls that J Storm were able to get an edge in.

With that, J Storm moved on to face Fnatic as Aster packed up to head home.

The final game of the day was another long one, which looked like it could have been finished in 30 minutes. Forward Gaming and Gambit Esports both went on the offensive to try and stave off elimination.

The first phase was fairly competitive, but Gambit’s offense started to fall apart once Forward pulled in more resources. Forward started to pull away in the mid-game and never looked back.

Gambit was sent home at the end of the final single-elimination game for the event. That means until the grand finals, all matches will be a best-of-three series.