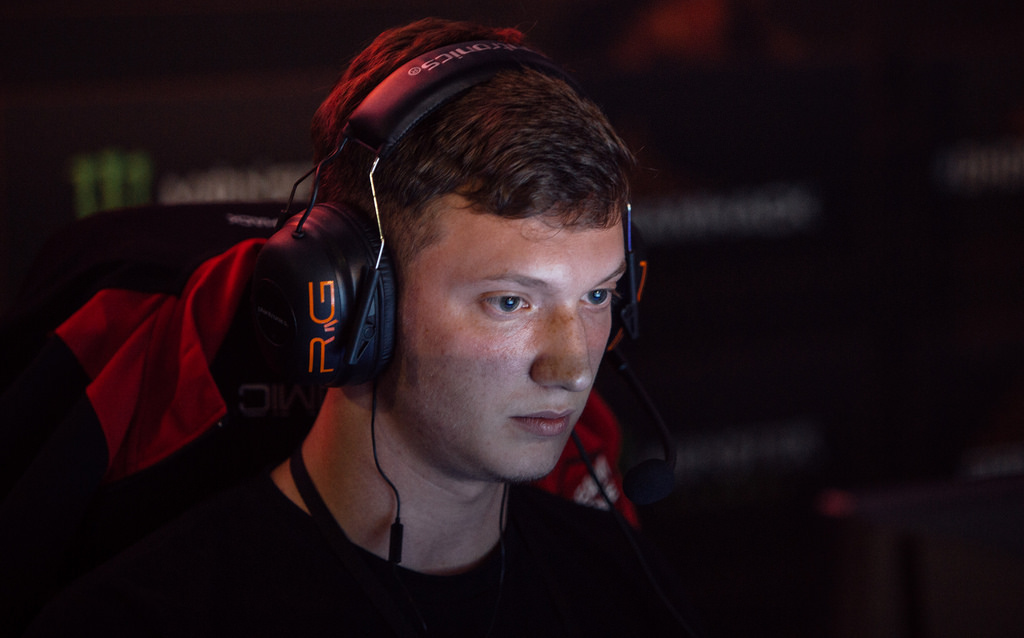 The news was announced by the organization on its official Facebook page earlier today, citing lackluster performances in tournaments as of late as the reason for the change. Coach Sebastian “7Mad” Debs will be sliding in to replace Resolut1on in the role of midlaner.

After signing Resolut1on during the post-International 7 roster shuffle, OG couldn’t get off to a rolling start in the Pro Circuit. It took them three months to find their footing with Resolut1on, which finally culminated in a win at MDL Macau last December. Unfortunately, MDL Macau wasn’t an official part of the Pro Circuit, which meant that they scored no qualification points for TI8.

From then on, their results were pretty mediocre. Although they placed in the top four slots at both Captains Draft 4.0 and The Summit 8, OG immediately followed that up with an eighth-place finish at ESL One Katowice and elimination in the group stage of the PGL Bucharest Major.

Unfortunately, the roster change does come with a huge risk: OG will now have to go through the European open qualifiers for TI8. Considering that each match in the open qualifiers is a best-of-one, there’s a possibility that they might get cheesed out of the tournament altogether.