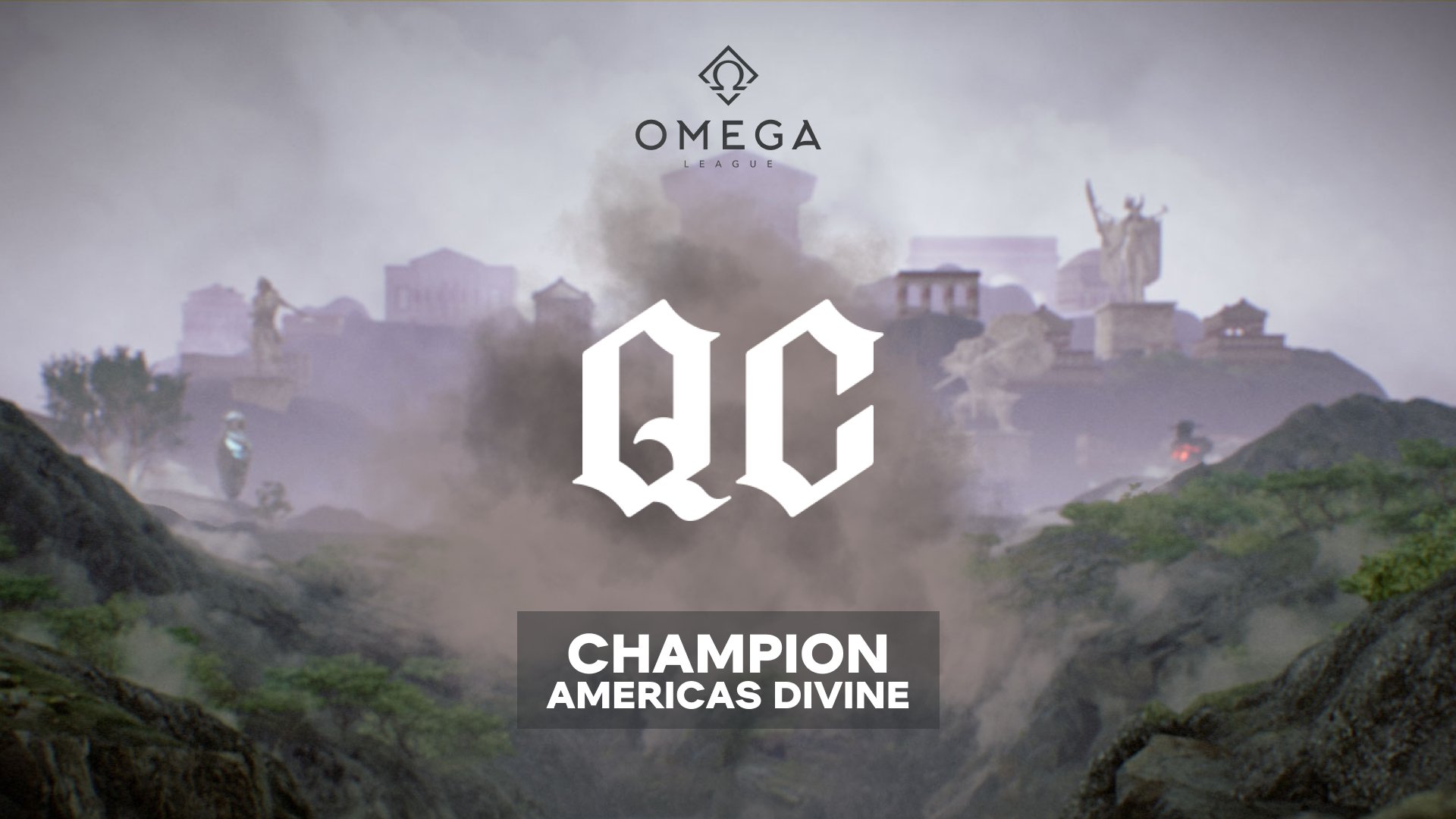 The usual suspects were out in full force for the Omega League: Americas Divine Division and it was another impressive showing from Quincy Crew as they took their sixth straight top finish this Dota 2 season.

Clashing against the familiar faces of Nico “Gunnar” Lopez and the 4 Zoomers stack, QC went to work, sweeping their North American rivals 3-0 to wrap up the event.

None of the games were particularly close, since QC took early leads in the opening minutes of all three outings and built on them at a steady pace. Nothing was rushed, and everything felt completely natural as the top team in the combined Americas region once again defended its title.

Throughout the entire event, QC only dropped a total of three games, those being to business associates, beastcoast, and 4Z in the upper bracket finals. Avery “SVG” Silverman and his team have not dropped a single game in the grand finals in their last three appearances, playing against 4Z, Thunder Predator, and CR4ZY.

As always, Quinn “CCnC” Callahan was solid in every outing and his pairing with Yawar “YawaR” Hassan continues to best any other duo in the region, averaging around 27,000 and 25,000 damage respectively in the final series. Gunnar held his own in game two with a strong Ember Spirit performance, but the lack of help proved too great for him to overcome.

The same familiar faces will be back on Sept. 7 to compete in the Beyond the Summit Pro Series Americas, though Quincy Crew has yet to make a decision on if it will defend their BTS Pro Series 2 title yet.