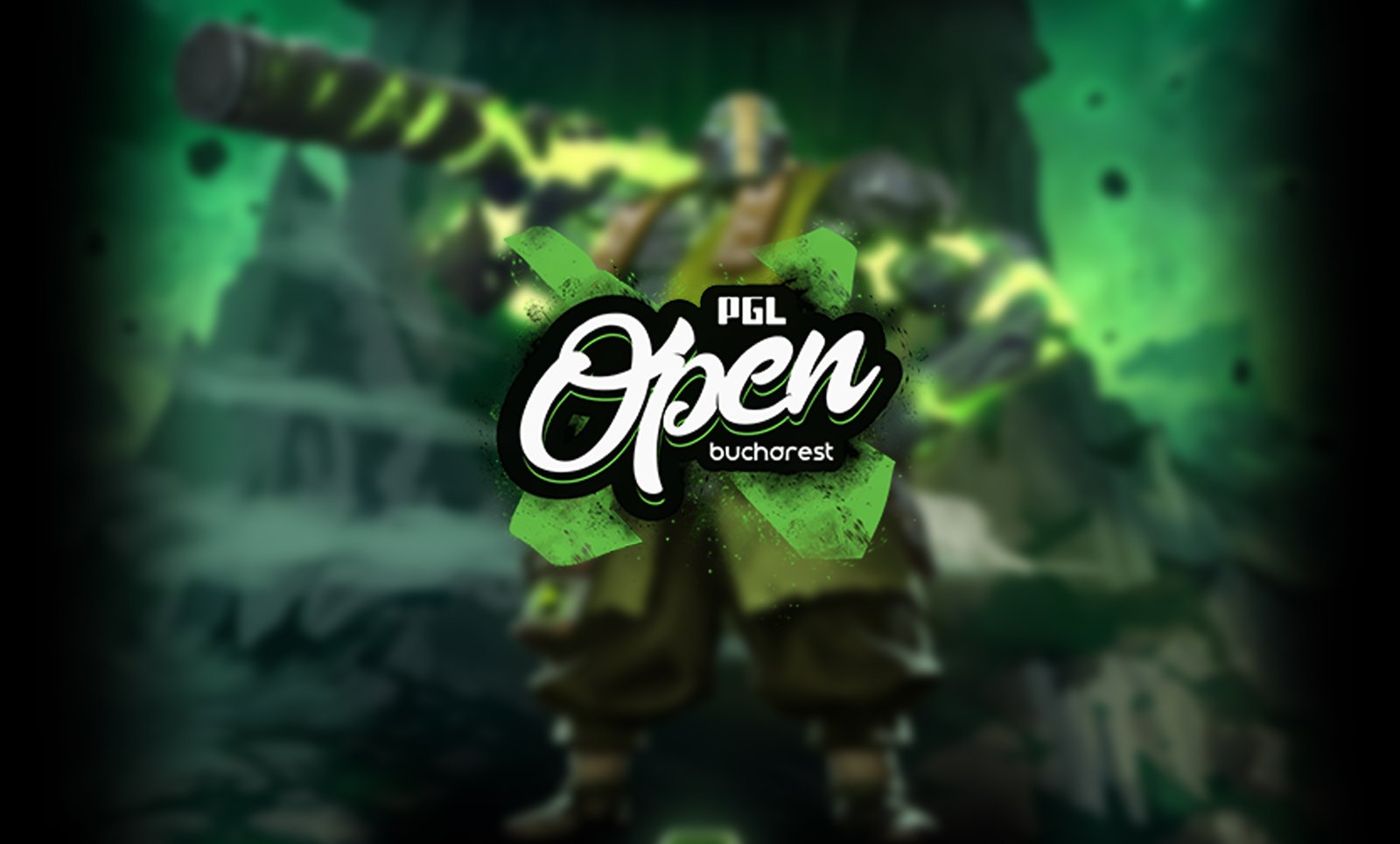 PGL will be hosting one of the first independent Valve Minors, fresh off its staging of The International.

The event will be one of the two first competitions under the new Major/Minor system.

Bucharest, Romania will play host to the eight-team event, with Evil Geniuses and LGD Gaming taking up the first two slots as direct invites.

The eight teams will play for their share of a $300,000 prize pool, as well as the first batch of qualification points for TI8 next year.

The tournament will take place from Oct. 12 to Oct. 15—which is the same schedule for the third edition of the StarLadder i-League Invitational this year. StarLadder is also a Valve Minor, meaning that the new system will kick off with two events on the same weekend.

PGL ran the Manila, Boston, and Kiev Majors, as well the PGL Dota 2 Pro-Am tournament in 2015. Won by the team known as the CIS Rejects (which was eventually picked up by Team Spirit later that year), that event had a prize pool of $50,000.

PGL has been praised by the Dota community for the high level of production and the organization’s consistency. The Manila Major, in particular, was received well by fans and was seen by the community as a good example of a well-run event.

With a pair of big events from major organizers already on the slate, the new competitive season for Dota 2 promises to start with a bang.