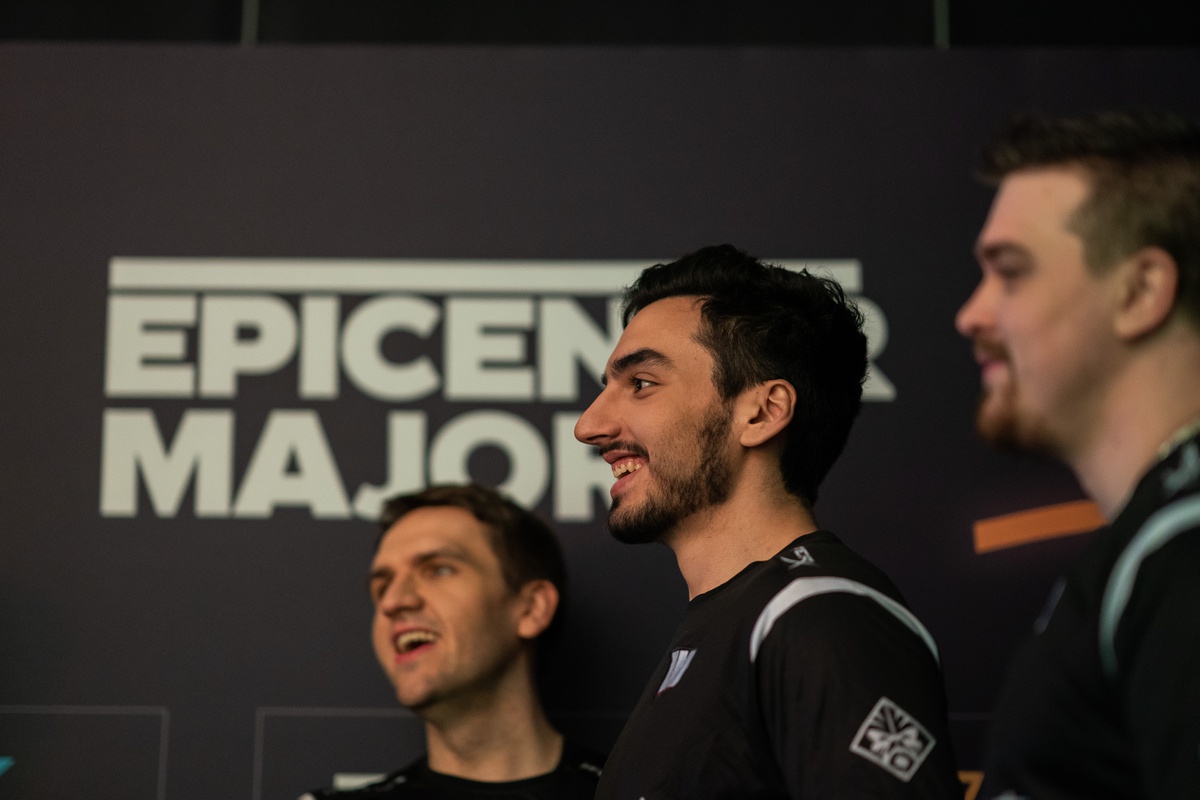 Another Dota 2 team has finalized their roster—Team Ham has formed with four ex-Infamous players as they continue to compete for a spot at The International 2019.

After Infamous’ roster disbanded and the organization announced they were picking up the Team Anvorgesa lineup in order to compete in the closed regional qualifiers, their former players were left teamless. Of course, the players immediately started reaching out to see what organizations in South America were interested, but there weren’t many options out there.

Luckily, Team Ham decided to sign the roster. Papita, served as Infamous’ captain for the last two seasons, will continue in that role with Ham. His experience in the current Dota Pro Circuit meta should help the team prepare for their matches against the likes of paiN Gaming and the new Infamous roster.

He is joining up with Ivaylo “Mastermind” Petkov and three of his former Infamous teammates—Mikki “HesteJoe-Rotten” Junget, Oliver “oliver” Lepko, and Malthe “Biver” Winther—on this new stack. This means they won’t have a lot of adjustments to make when it comes to playing together, but any change takes time.

This leaves Dominik “Black^” Reitmeier as the only player from that Infamous roster without a team for TI9 qualifiers. Though if he wasn’t invited to join the team, that means he probably has something lined up.

This group of players will compete in the SA closed regional qualifiers from July 7 to 10 in hopes of claiming one of the final six spots at The International 2019 in Aug.