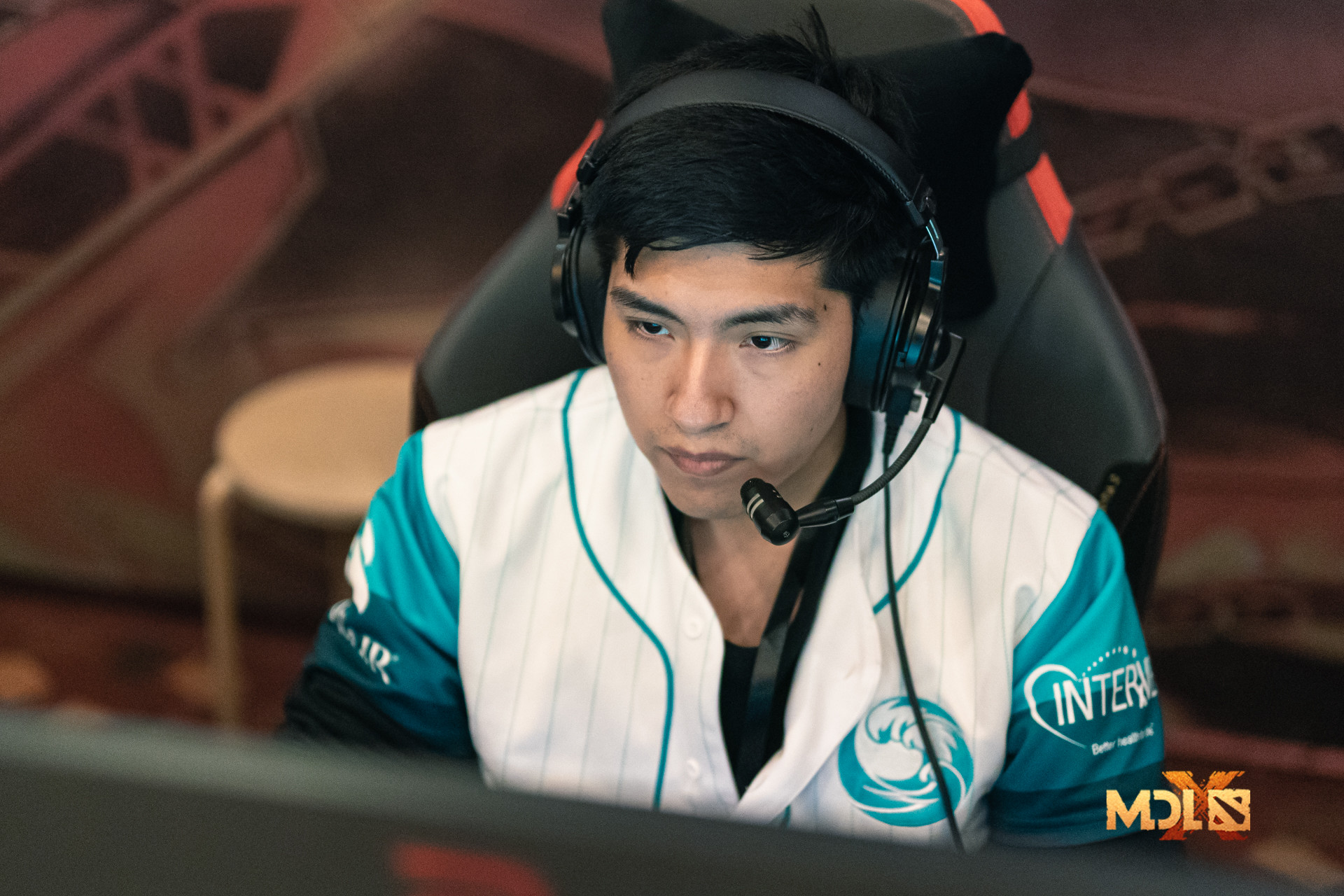 The usual suspects went to work early in the South American qualifiers for the DreamLeague Season 13 Major, with both paiN Gaming and beastcoast securing the tickets to the next big Dota Pro Circuit event.

It feels like SA always has two strong teams that perform well despite the general perception that the region is the weakest in competitive Dota 2. Both the beastcoast roster and the paiN organization tend to dominate the region fairly often, and this set of qualifiers being no different.

The two best teams in SA somehow ended up getting put in the same group during the group stage of the qualifiers, leading to an early matchup where the pair split the series and both qualified for the playoffs. Neither team had a clean time leading up to that, though, since both ended up splitting games with the new FURIA Esports roster, too.

Despite that weird seeding, paiN claimed the top seed for the group and ended up playing EgoBoys in the playoffs. Both games were close, but William “hFn” Medeiros and Kaue “Dunha1” Camuci carried the team to two late-game victories and a rematch with beastcoast in the upper bracket finals.

Vicious Gaming was the top seed coming out of Group B, but beastcoast made quick work of their opposition, completely dominating game one on the back of Jean “Chris Luck” Gonzales’ unkillable Batrider. VG got off to a better start in game two, but beastcoast secured a solid set of kills around the 10-minute mark that sent the game spiraling in their favor.

That led to an intense three-game series between the region’s top dogs, with paiN jumping out to a one-game lead after racking up 41 kills in the series opener.

Hfn and Leonardo “Mandy” Viana dominated the first game with a Gyrocopter-Templar Assassin core, while beastcoast could barely manage the lanes following a failed Spectre pick for Hector “K1” Rodriguez. That led to a very sloppy game two for both teams, with K1 coming alive on Sven and Chris Luck taking over the TA.

Adrian “Wisper” Dobles’ Magnus was the difference-maker late in game two, as beastcoast pulled away and evened the series up. With things going well, beastcoast reached for the Meepo, but hfn’s Morphling, paired with a Batrider and Mars, was enough to work around that strategy.

That Meepo saw some early success, but paiN focused on the supports and made sure the Meepo was isolated during teamfights, which led to some outstanding map control and a quick 25-minute win.

With paiN locked in for the top SA seed at the Major, beastcoast had to face EgoBoys for the last ticket. But beastcoast had little trouble with their opponents as they clinched a two-game sweep and the final Major spot.

EgoBoys will be the favorite going into the SA WePlay! Bukovel Minor qualifiers, but whatever team comes out of that tournament is likely going to be outclassed by some of the other teams that missed out on the Major.