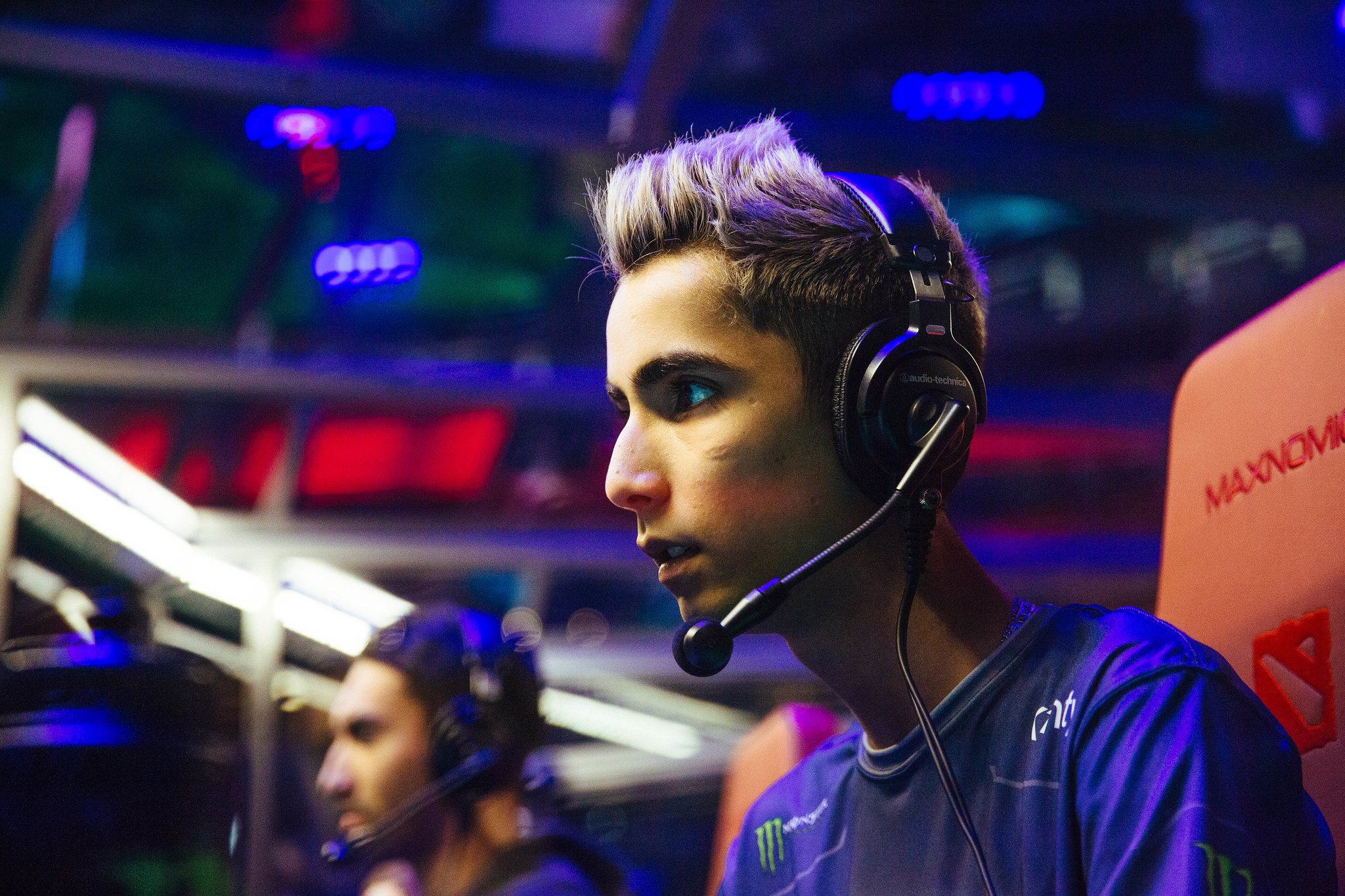 When watching OG play, most people expect a dominant performance where they steamroll their opponents, but in a tournament like ESL One Los Angeles Online, it’s not easy to do so.

Against Dendi and B8, OG struggled to pull away in the middle of games, giving their opponents plenty of time to mount a strong defense. OG’s strong draft was put to shame in the lanes, as B8 were able to draw across the board outside of OG’s stand-in 33 winning mid with his signature Dark Seer.

But just because they couldn’t win the lanes didn’t mean they lost control of the game, as B8 failed to secure a lead beyond the first 10 minutes.

SumaiL’s Gyrocopter and 33’s Dark Seer were enough to keep OG afloat when they went through a rough patch, letting Saksa disrupt the backlines with his Weaver and open up the late game for a solid finish.

OG got a little frisky in the draft for game two, picking up a Windranger and Tidehunter while N0tail played Ember Spirit. Those odd calls led to a strong synergy on B8’s side, dropping Steve “Excalibur” Ye into the perfect Meepo game, which let Dendi play Queen of Pain with a lot less pressure.

Even though SumaiL played the best Windranger game of the tournament thus far, it wasn’t enough to make up for his team’s shortcomings as B8 cleared a dangerous 20-minutes and became too big for OG to stop.

Tied up at 1-1, both sides mixed in some comfort picks with others that worked for them in their respective wins, as OG picked up an Earthshaker/Gyrocopter/Nature’s Prophet and B8 went Queen of Pain/Ember Spirit/Centaur Warrunner.

It was a very close game, with OG barely winning lanes but B8 winning most of the team fights through 30 minutes. Dendi and his team at one point held an 8,000 net worth lead following a massive team wipe that put them in a great position to win the series.

But OG being the dominant force that they remained composed and made the decision to focus on getting SumaiL a Divine Rapier, which ended up swinging the entire game as they pushed high ground. They made some headway with their first push but were forced to back off until a few kills opened the doors again.

While his teammates kept the heat on the defenders, SumaiL focused on breaking down the structures and then attacking the throne, taking it down and giving OG the win.

OG sits one game ahead of Virtus.pro for the top seed in Group A at the ESL One Los Angeles Major, while B8 falls to seventh despite a valiant effort against N0tail and crew. Both teams will be back in action on April 8, with B8 kicking the day off at 4am CT when they play HellRaisers.