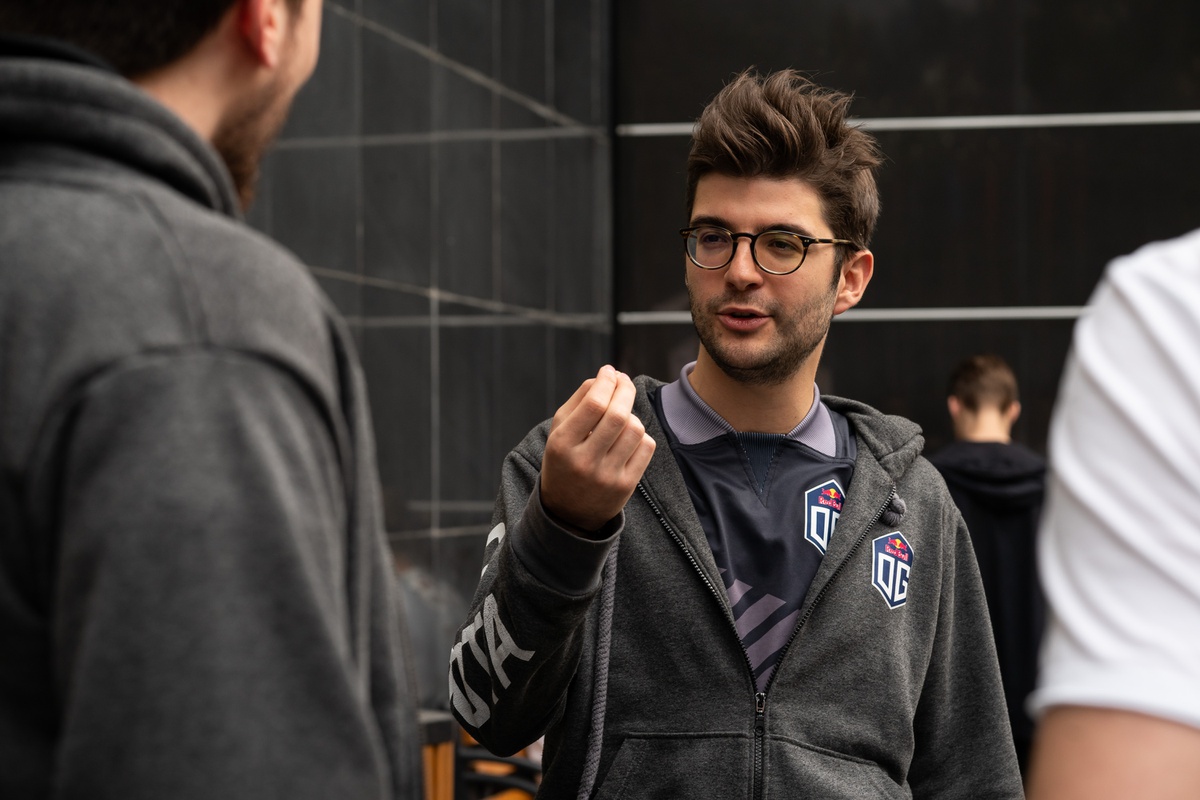 Three days in and the cream of the crop have officially started to settle at the top of The International 2019’s group stage rankings.

OG has put the entire world on notice for a second straight year as they tear through Group B, while Group A has a two-pronged threat in PSG.LGD and Team Secret. Whichever way you cut it, three of the best teams in the world can rest a little easier knowing they are moving on.

Team Secret entered day three as the only undefeated team left on the board, but after a run-in with TNC Predator and a surprisingly difficult series against Mineski, they ended up taking on two losses to their record. They are still heads above most of the other competitors, but they don’t seem quite so untouchable now.

Clement “Puppey” Ivanov has his work cut out for him as he formulates draft strategies and decides what heroes can help his team finally claim the Aegis of Champions. The top-ranked team in the Dota Pro Circuit needs to shake off a messy performance and focus on what has proven successful in the past.

LGD is on the opposite end of that spectrum, having split series on both days one and two. They have already shaken off the fact that other teams managed to best them and have found a groove to work through the remaining matches in the group stage.

They haven’t been dominant like Secret, but a lot of LGD’s wins against the likes of Team Liquid and Mineski showed that they didn’t need to be a force of nature to handily win games. With a more paced approach that emphasizes planning and comfort for their players, LGD knows what they need to do in order to avenge last year’s second-place finish.

Lastly, the returning champions on OG have looked absolutely unstoppable in a group that featured three of the top teams in the world. They have only dropped one game in three days, splitting their series against Natus Vincere in their tournament opener.

Since then, OG has absolutely dominated the likes of Evil Geniuses, Infamous, and Virtus Pro. It has been absolutely insane to watch the sheer level of prowess the TI8 winners have shown, throwing completely new strategies out at every turn.

OG has put on some of the most entertaining matches of the entire event, including a back-to-back series win with Anathan “ana” Pham running a non-support Io. The world might not be ready for what OG has in store for their upper bracket run.

The main event, which kicks off on Aug. 20, is several days away, but the standings will be finalized on Aug. 18 once the group stage concludes and the first two teams are eliminated.