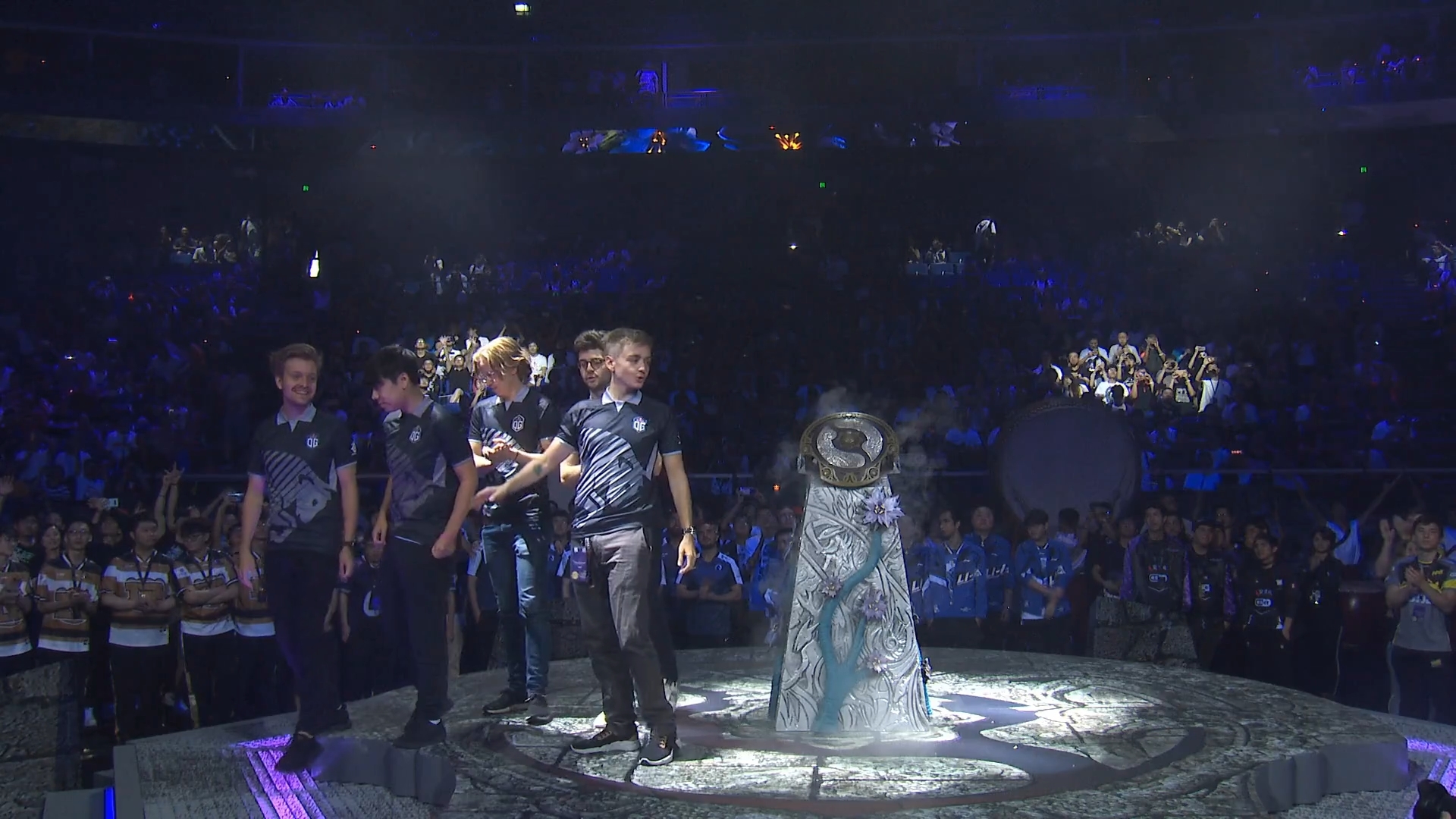 The first day of The International 2019’s main event is well underway, but some viewers are apparently struggling with a basic feature of any major live sporting event.

There are always complaints every international, but one of the biggest this year verge on serious hypocrisy: the Chinese crowd, some people are saying, is being “too selective” when they cheer.

People making this complaint follow it up with requests for the production team to turn the in-game volume up to drown out the crowd that is being “too loud.” But of course, this happens at any sporting event, esports or otherwise.

When Evil Geniuses made incredible plays at any of Ti held in Seattle, the mostly American audience would go crazy. Then when PSG.LGD or Vici Gaming won a fight, the arena was much quieter.

If the Boston Celtics are playing the Los Angeles Lakers and LeBron scores the game-winning basket, Celtics fans aren’t going to be cheering. You can appreciate the implications and incredible plays of a game without cheering.

Home crowds will cheer for their home teams. If that’s really bothering you about the International, maybe sports in general aren’t really for you.