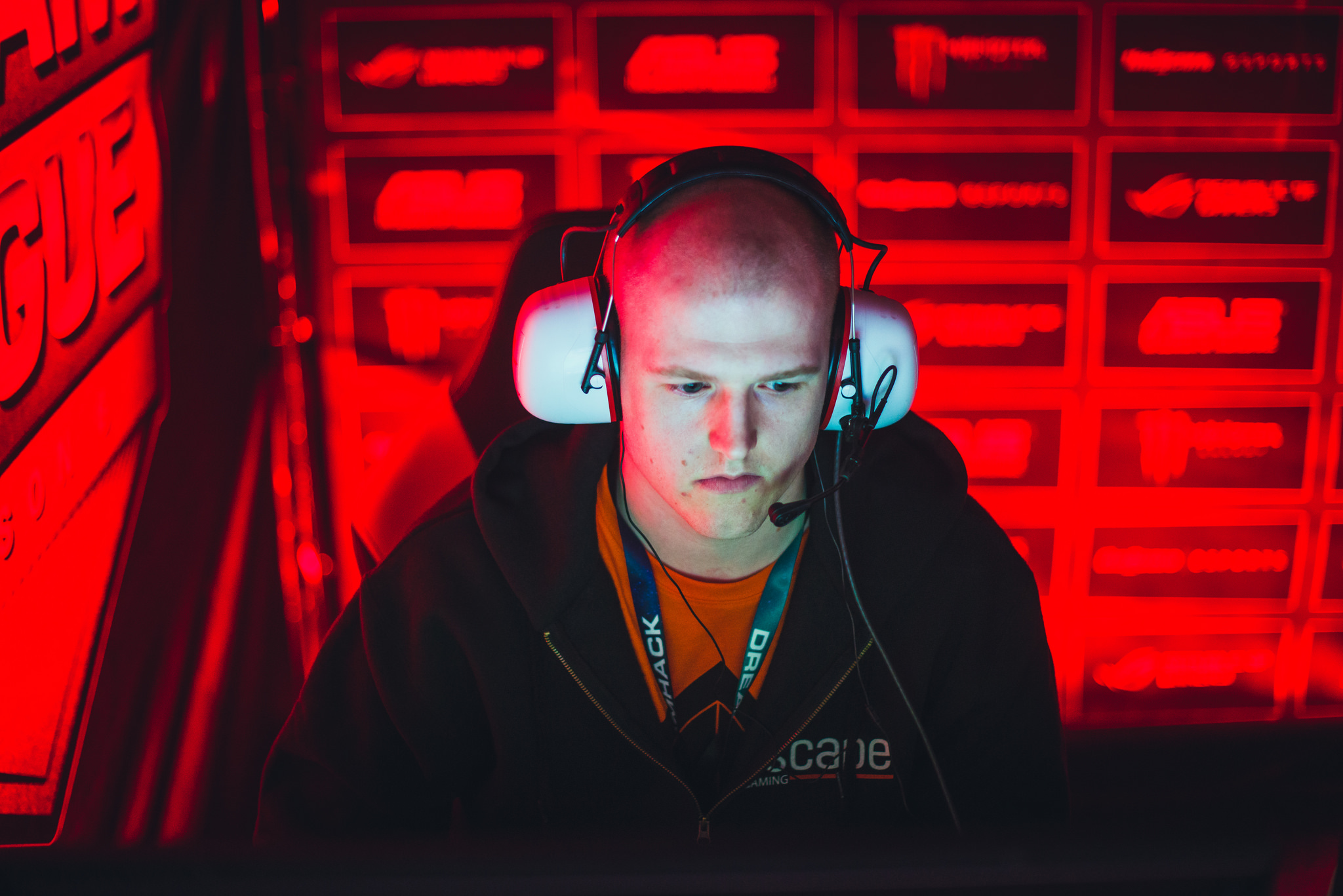 Having returned to Dota 2 after nearly two years’ of absence in January, Sweden’s premier esports organization has decided to drop its roster.

Ninjas in Pyjamas announced today that they were dropping the team of European veterans despite only picking them up a few months ago. The move has since been confirmed by former carry player Adrian “Era” Kryeziu on Twitter.

According to NiP, the organization has decided to focus on its struggling Counter-Strike: Global Offensive roster—as well as providing more assistance and focus on its newly created League of Legends division.

The organization’s Dota 2 squad struggled to achieve any particularly noteworthy results in the past five months, and failed to qualify for the $3 million Kiev Major in March.

The team had also undergone two roster changes, although only one was ever made official by the organizaiton: Founding player Troels “syndereN” Nielsen was removed on April 20, in favor of Heroes of Newerth veteran Aydin “iNsania” Sarkohi. The second change saw offlaner Max “qojqva” Bröcker apparently be replaced by Micke “miCKe” Nguyen in early May, as qojqva played fewer and fewer matches for the squad.

The move spells the end for NiP’s second attempt at establishing itself in the competitive Dota 2 circuit. Prior to its most recent roster, NiP supported a fully Swedish squad—which consisted of several players that today compete for top Swedish teams such as Alliance.

Valve’s seasonal roster lock came into effect on May 26, meaning the players on the NiP roster will not be able to join any established rosters until after the next Major.

Despite being dropped from NiP, however, it appears the squad will still be competing together and will most likely make an attempt to qualify for the International 7.