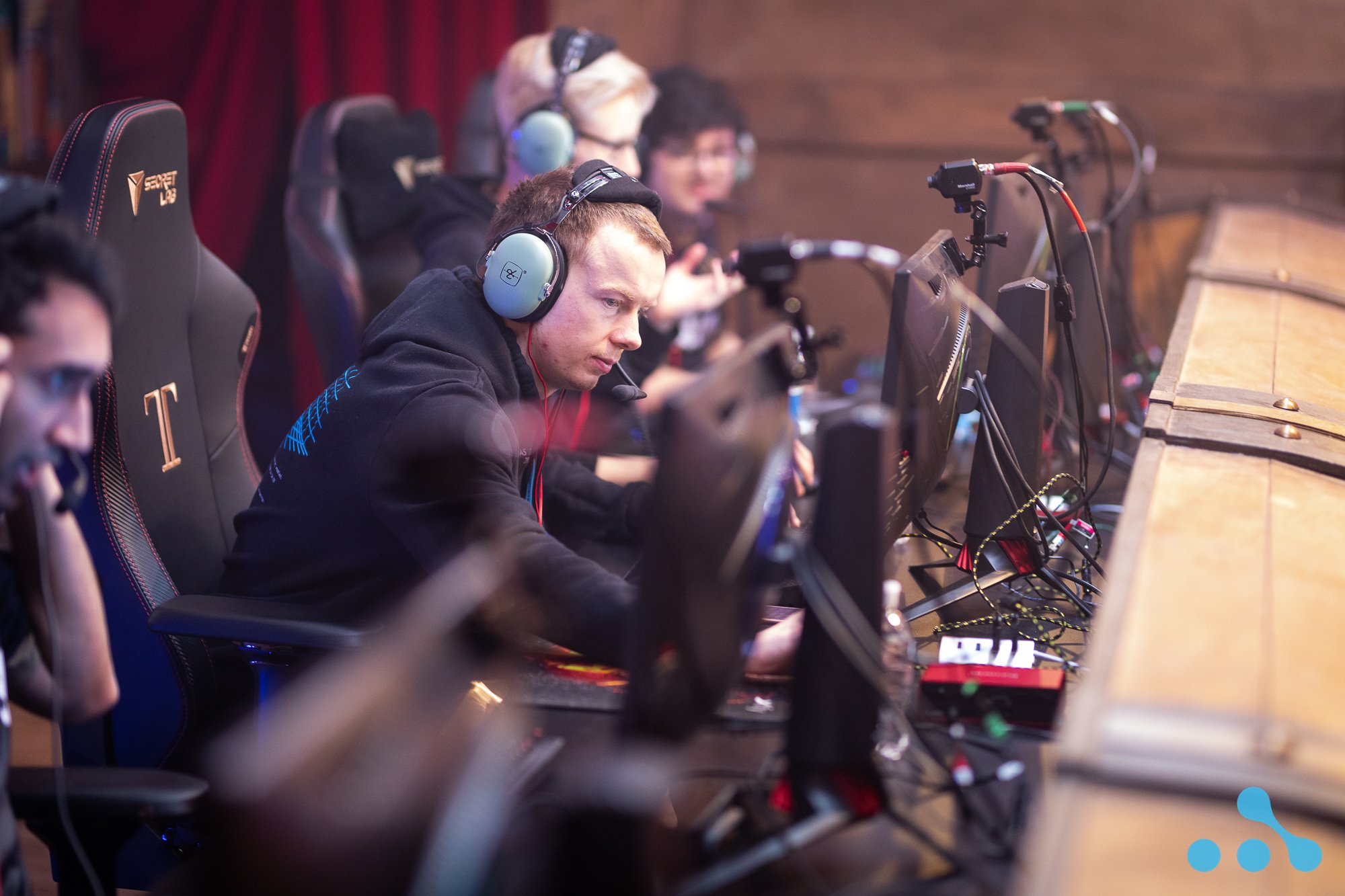 Natus Vincere started ESL One Los Angeles Online off with some of their best play since the formation of the new Dota 2 roster. But when faced with veteran captains like ppd, their performance has been known to take a hit.

Ninjas in Pyjamas have had a mixed event so far, but their steady play and roster of mostly veteran players has now pushed them back into playoff contention after a comeback win over Na’Vi.

Both sides played well in game one, not allowing any one player to control the tempo. NiP aimed to build up Nikita “Daxak” Kuzmin’s Wraith King while Na’Vi tried to dual core a Phantom Lancer and Queen of Pain. It took a while to come online, but because of the consistent play of Semion “CemaTheSlayer” Krivulya and 9pasha, Na’Vi had the edge.

The game was even until the 26-minute mark when NiP took a small lead. Soon after that, however, Na’Vi started piling up the kills and swung the game in a massive way.

Through the final 10 minutes, Na’Vi secured roughly 21 kills and took away any chance NiP had of coming back. Not even a late-game Ravage push could save ppd and his team as they fell behind in the series.

Game two was much better for NiP since they were able to put Jason “TANNER” Weedon on Templar Assassin and let him go to work while ppd got to play Keeper of the Light in the back lines. Outside of the opening minutes, NiP didn’t trail Na’Vi for the entire game, but one wrong move could have sent things spiraling for the European team.

The first tower didn’t even fall until an hour into the game because both sides were playing slow, and once that happened bases started getting cleared. NiP pushed high ground and rushed the throne after a big backdoor push, evening the series 1-1.

After that slog, game three was a breeze for NiP. TANNER and Daxak went untouched through the core fight, combining for 21 kills with Batrider and Ursa, as Na’Vi failed to stop anything or get Crystallize’s Morphling ready to fight.

With this win, Na’Vi have been knocked out of the top four in Group B, while NiP are now just one game back from Chicken Fighters for third place heading into the fifth day of matches for their group.