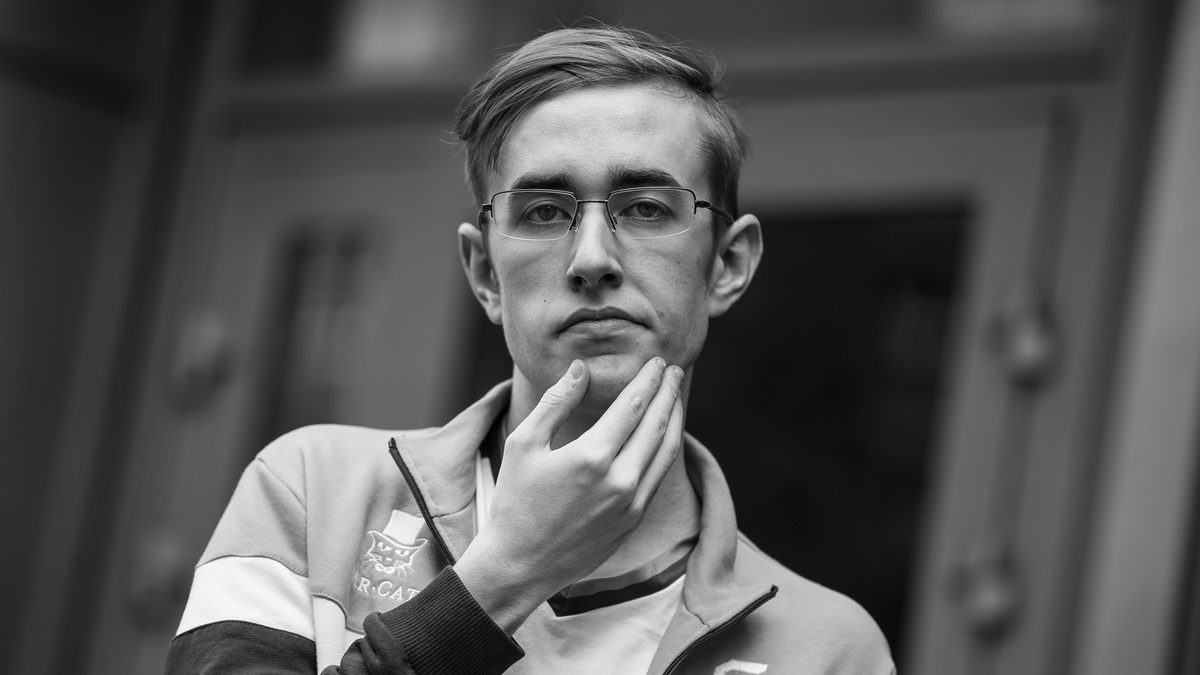 Newbee’s second series of the day against Keen Gaming was yet another nail-biting finish. Even with a 1-1 finish, Newbee’s penchant for ridiculous comebacks seems to be a recurring theme in their games.

Keen went for a high-tempo lineup with a four position Leshrac and a mid Mars, while Newbee responded with a duo core of Gyrocopter and Ember Spirit. While both teams traded kills throughout the match, Leshrac’s pushing power was evident as Keen continuously took objectives. With Keen’s aggressive strategy, their carry Naga Siren was left to free farm.

Keen placed a lot of hope on Wang “old chicken” Zhiyong’s Naga to carry the late game, as a significant portion of resources has been dedicated to him. However, he committed a crucial mistake, walking into five enemy heroes with an aggressive Song of the Siren play. Despite being Keen’s highest net worth hero, the carry was left without support from his team as he lost his life, giving Newbee a reprieve from the Chinese team.

Hu “Kaka” Liangzhi’s Leshrac went for a heads up play, managing to get the last set of barracks and mega creeps to relieve some map pressure for Keen. Newbee made a call to end mid, as Yawar “YawaR” Hassan went for his second rapier in two series.

Quinn “CCnC” Callahan’s Ember Spirit play was crucial at delaying Keen’s Leshrac from taking the ancient, as he zipped back and forth to ensure Newbee was able to take down the enemy’s ancient, thus completing another comeback under mega creeps on day three.

The second game was much more clinical from Keen. Newbee had no response for Keen’s Queen of Pain, Shadow Shaman, and Nature’s Prophet. With their mobile lineup and lockdown potential, Keen simply took over the map bit by bit, closing out the game before Newbee had a chance to mount another comeback.

Newbee and Keen both have another series left to play, which will be crucial for their standings in the group stage. Both teams have a shot at entering the top four, which will allow them to start the main event in the upper bracket.