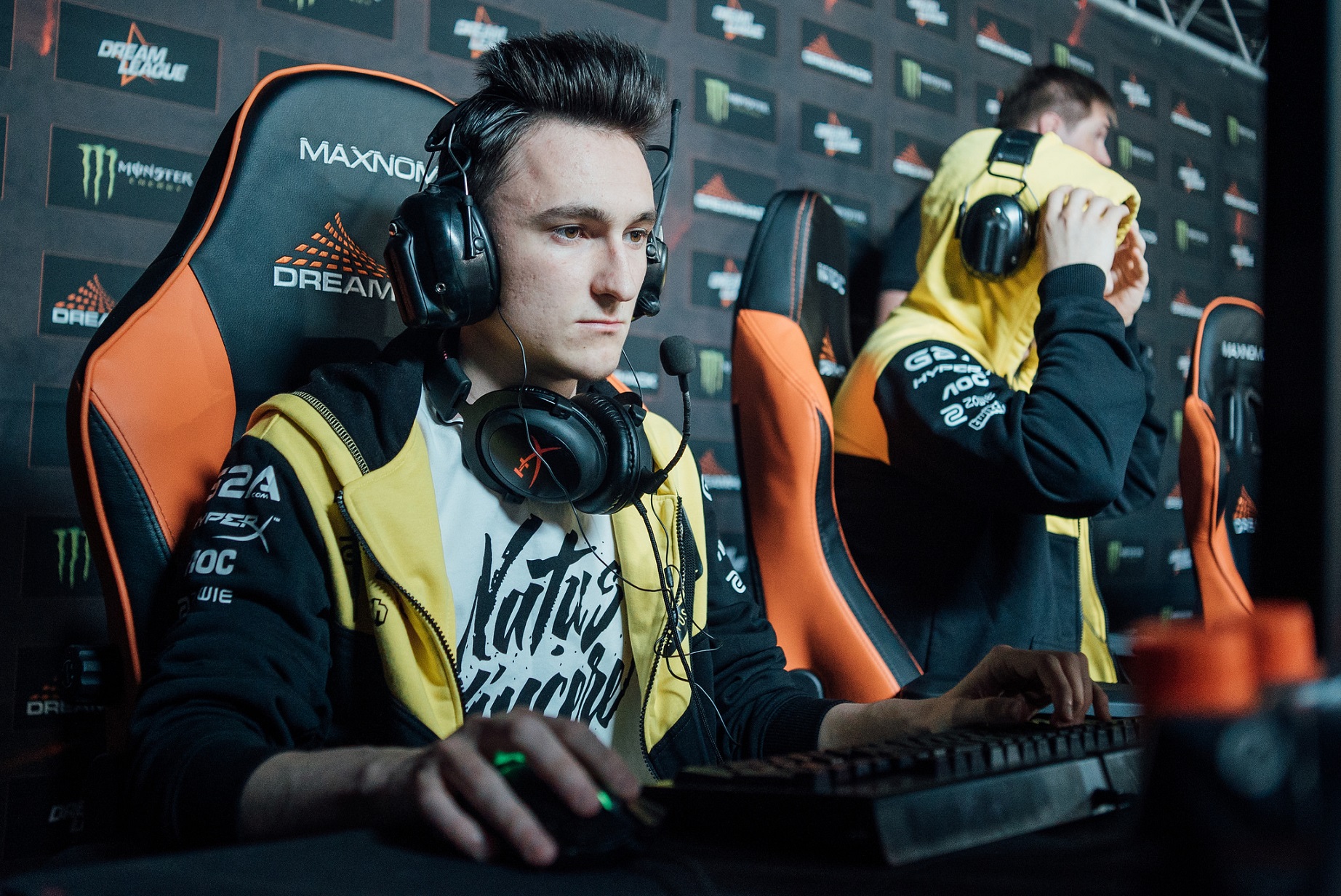 One of the most influential Dota 2 teams in history is making drastic roster changes ahead of 2017.

Natus Vincere, which has primarily assembled talent from Eastern Europe in the past, will for the first time consist of a predominantly European roster next year. The decision comes after the team failed to make a major impact at the International 6, where Na`Vi placed dead last at 13-16th place following an unconvincing run through the group stage.

Widely considered to be one of the most legendary organizations in the game’s history due to its performances at the three first iterations of the International, the team has been struggling to achieve any noteworthy results since 2014.

While rmN- and Biever have signed contracts spanning one year with the organization, the team’s announcement says that Pajkatt has signed on as a free agent for the same period of time, but his agreement doesn’t include a transfer fee.

To fans, this change may come as something drastic—but given the team’s lacklustre performances over the past two years, perhaps a major shake-up is what the roster needs.