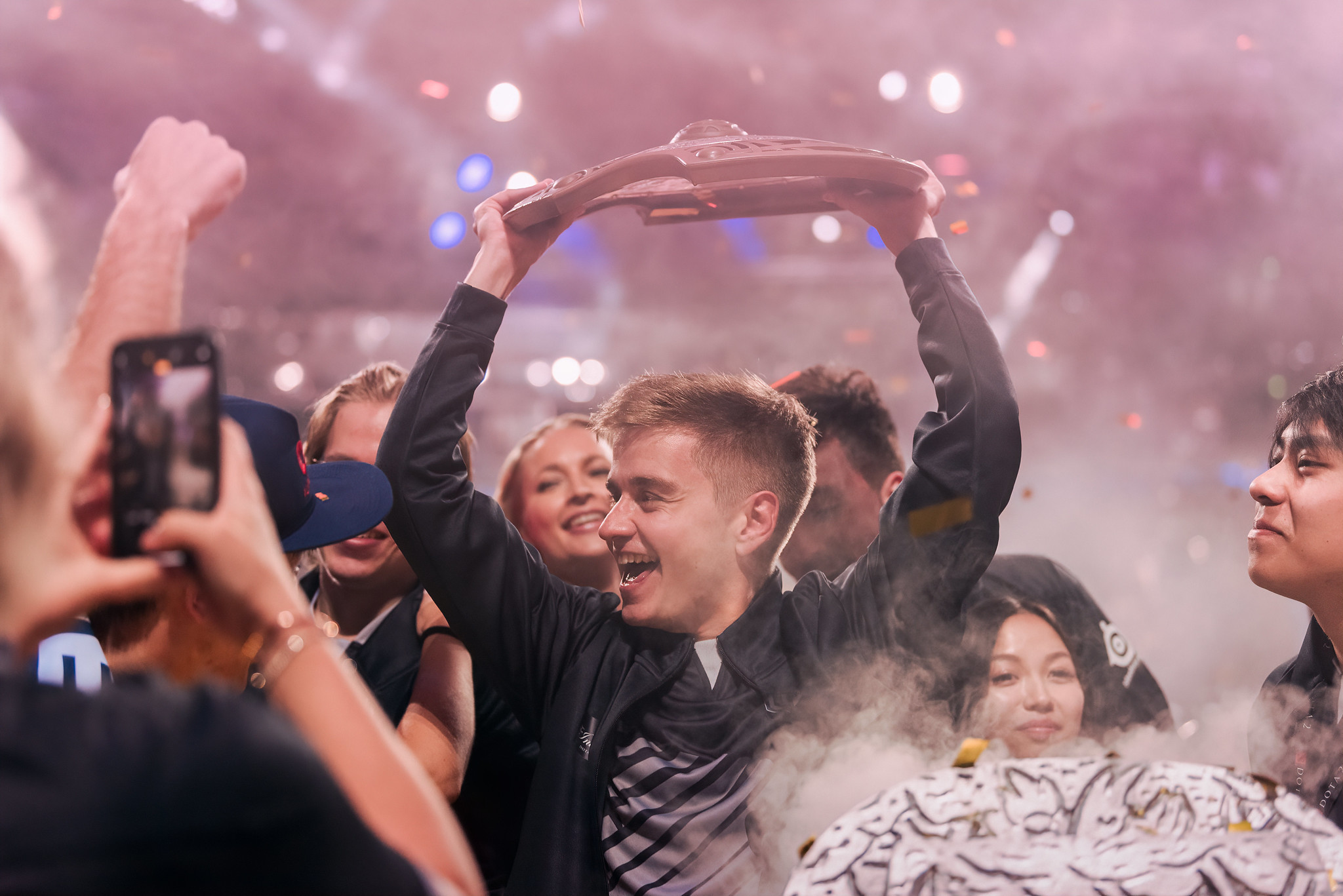 Johan “N0tail” Sundstein is the highest earning esports player in the world—and he might just be the world’s first esports environmentalist.

N0tail said in an interview with Denmark subscription television station TV 2 that he wants to throws himself into the fight for the environment and become “a soldier for the Earth.” The two-time International champion believes that climate challenges are the hot topic right now and that “the world is burning up.”

Despite his concern for the environment, the OG captain isn’t planning on hanging up his keyboard and mouse just yet. N0tail plans to play at least one more season, setting his sights on “three rings.” N0tail and his OG squad recently became the first team to win two TIs, lifting the Aegis of Champions in two consecutive years.

The Dane believes that caring for the environment is “everyone’s responsibility” and personally pressures himself to think about the world. “It would be a shame if the Earth burns up because then you will have failed for so many generations,” N0tail said.

Climate change and the preservation of future generations has been dominating news waves recently. Children and adults alike have been galvanized by Greta Thunberg’s passionate speech at the United Nations’ Climate Change Summit in New York. Should N0tail become a full-time advocate for the environment, it’d likely send shockwaves throughout the esports world.

It’s unclear if this can be taken as a serious statement of retirement, however. Dota 2 players have “retired” since the beginning of the pro scene and most have inadvertently came back for more.

N0tail is undoubtedly the most accomplished professional player in Dota 2, and possibly in all of esports. As a player, he’s won six of the 13 tournaments that offered more than $1 million for the top prize. As OG’s heart and soul, he’s brought several of the game’s current superstars into the spotlight. As a team owner, he’s revolutionized the way players look at teams, prompting more and more players to break away from established esports organizations. Even if he was to retire right now, it seems unlikely that N0tail’s legacy would ever be tarnished.

N0tail also said that his status as the highest-earning player in esports has attracted vultures in his life. He has “received many messages from people who would like to borrow money” and found the economic aspect to be boring.

The love for the game was what drove N0tail to become one of the best players in the world. Now, N0tail’s love for Mother Nature might be what drives him to become the first esports pro-turned-environmentalist.