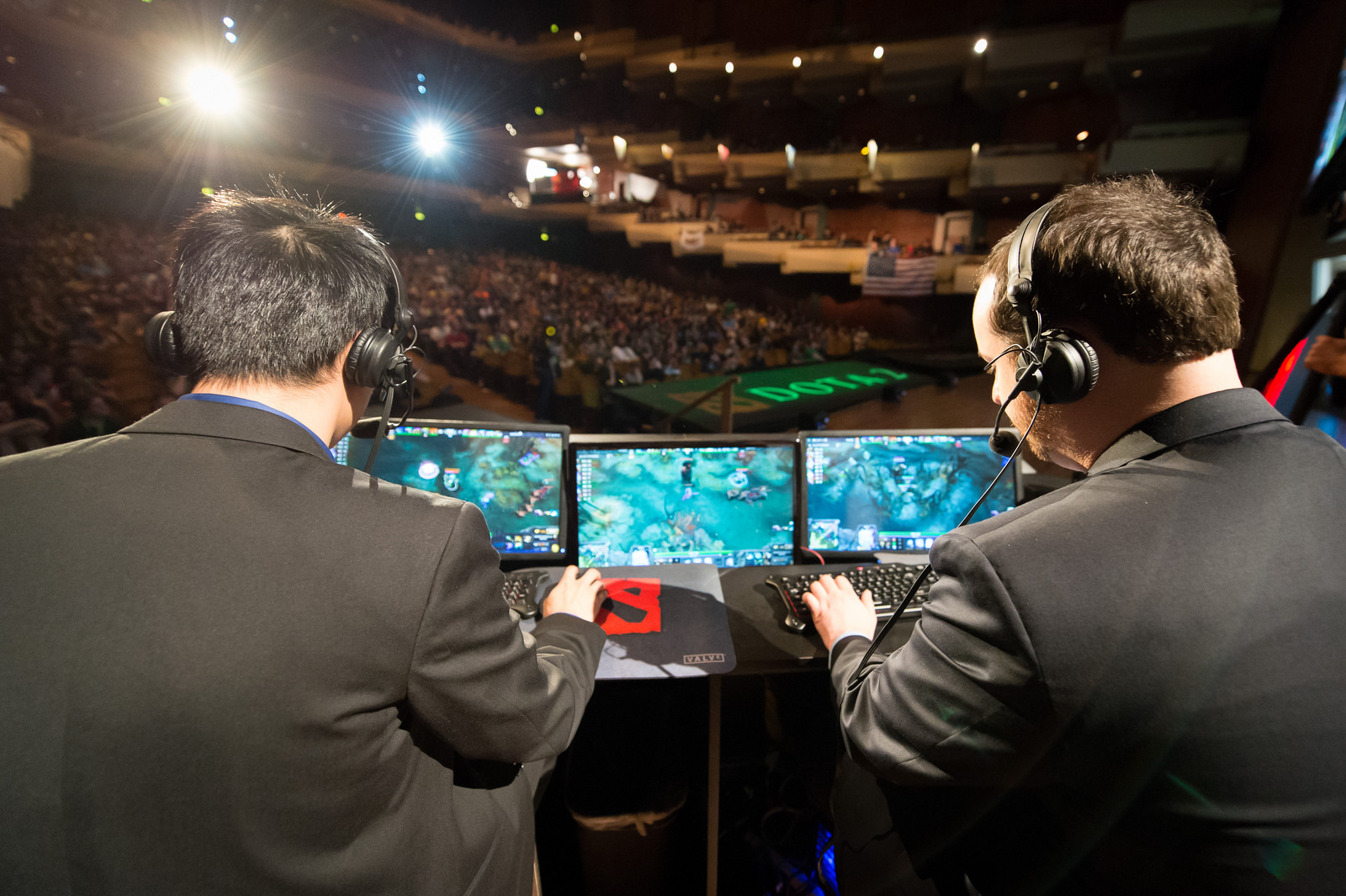 Two legends in the realm of Dota 2 commentary have decided to call it quits.

Yesterday, Ben “Merlini” Wu and David “LD” Gorman officially announced their retirement from commentating and evaluating games. This marks the end of a five-year career in esports broadcasting for Merlini, which first started with a panelist spot at The International 2013. LD, on the other hand, will end his career with six years to his name.

Merlini announced his decision on Twitter, which he then followed up with a long, detailed explanation on Reddit. For the most part, he pointed towards feelings of uncertainty with regards to his future in esports, in terms of financial security and personal goals.

Prior to taking up casting full time, Merlini was one of the most innovative and mechanically-skilled professional players from America—especially in the DotA Allstars era when the game was still a custom map for WarCraft III: The Frozen Throne.

Known for his astoundingly good Zeus play and for his incredible foresight and attention to detail, it was said that Merlini was way ahead of his time in terms of understanding DotA. He was one of the first pro players to realize the value and importance of Observer Wards, long before anyone ever took the risk of spending what little passive gold was provided by the map to each hero on consumable items.

The most famous highlight from his heyday as a pro shows him against an aggressive trilane as a solo safelane Zeus. Despite being at a significant laning disadvantage, Merlini kills all three of his opponents by juking them in the trees.

After his competitive years had passed, Merlini moved on to working as a color commentator and analyst, bringing with him his vast knowledge and understanding of the game.

As for LD, he posted his own announcement on his Facebook page, citing his newfound role behind the scenes as producer of casting studio, talent agency, and tournament organizer Beyond the Summit as the reason for his long absence from the desk.

Founded in 2012, Beyond the Summit has gone from being a one-man casting show in LD’s room, to a full-fledged esports production company serving several different titles and their respective communities. Since then, LD has had noticeably less and less time to sit down and cast Dota 2 games.

LD’s resume as a commentator is impressive, to say the least. Not only did he cast two separate TI grand finals (2012 and 2013) as well as numerous premier tournaments, but he was the voice behind the most iconic play in Dota 2 history—known only as “The Play.”

Despite stepping back in order to work on his company and its growth, the community will no doubt remember LD as one of the best Dota 2 casters of all time.

As of now, neither Merlini nor LD have said that returning to the desk is in the cards for them.