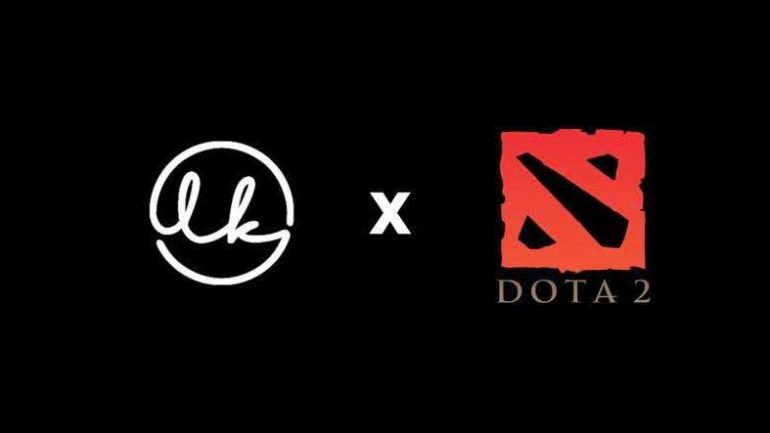 The Southeast Asian Dota 2 scene continues to get more competitive. Lowkey Esports has signed its first roster in preparation for the upcoming Dota Pro Circuit, the organization announced today.

The roster is a mix of younger, inexperienced players and veteran playmakers who’ve been around since the early years of Dota 2. In a region that’s growing stronger by the day, Lowkey have a lot to prove.

Lowkey is a large organization in the Philippines, hosting players and teams in over a dozen games. This venture into Dota is just the latest project for the team that will try to rival TNC Predator, Fnatic, and Mineski within SEA.

The key players on this team are the two veterans, Kenneth “Flysolo” Coloma and Samson “Sam_H” Hidalgo. Both players have played together in the past, spending time on the DeToNator roster and with Neon Esports before this new stack formed. They also brought Christian-John “Skadilicious” Abasolo over from Neon with them. Yuri “Yowe” Pacaña and Kryte “LuziFy” Gabriel round out the roster.

Flysolo has played for numerous tier-two organizations over his four-year career and has a strong track record at smaller events, which is where he and his teams have flourished in the past. He’s taking on the role of captain for this squad and will be playing hard support while they try to carve out a spot in the region.

Sam_H is by far the best individual player on the team. He’s competed and done extremely well at several International events since going pro in 2015, spending most of his career on a strong TNC Pro Team before they split into TNC Predator and Tigers. Even though he isn’t the captain, his experience will be a key factor if the team can succeed.

This signing might have been in the works since The International 2019, though, since Flysolo was retweeting some of the posts from the Lowkey Esports account in August.

With Fnatic and Mineski reworking their rosters and T1 building its own lineup from scratch, Lowkey adds another potential competitor to the growing SEA region.