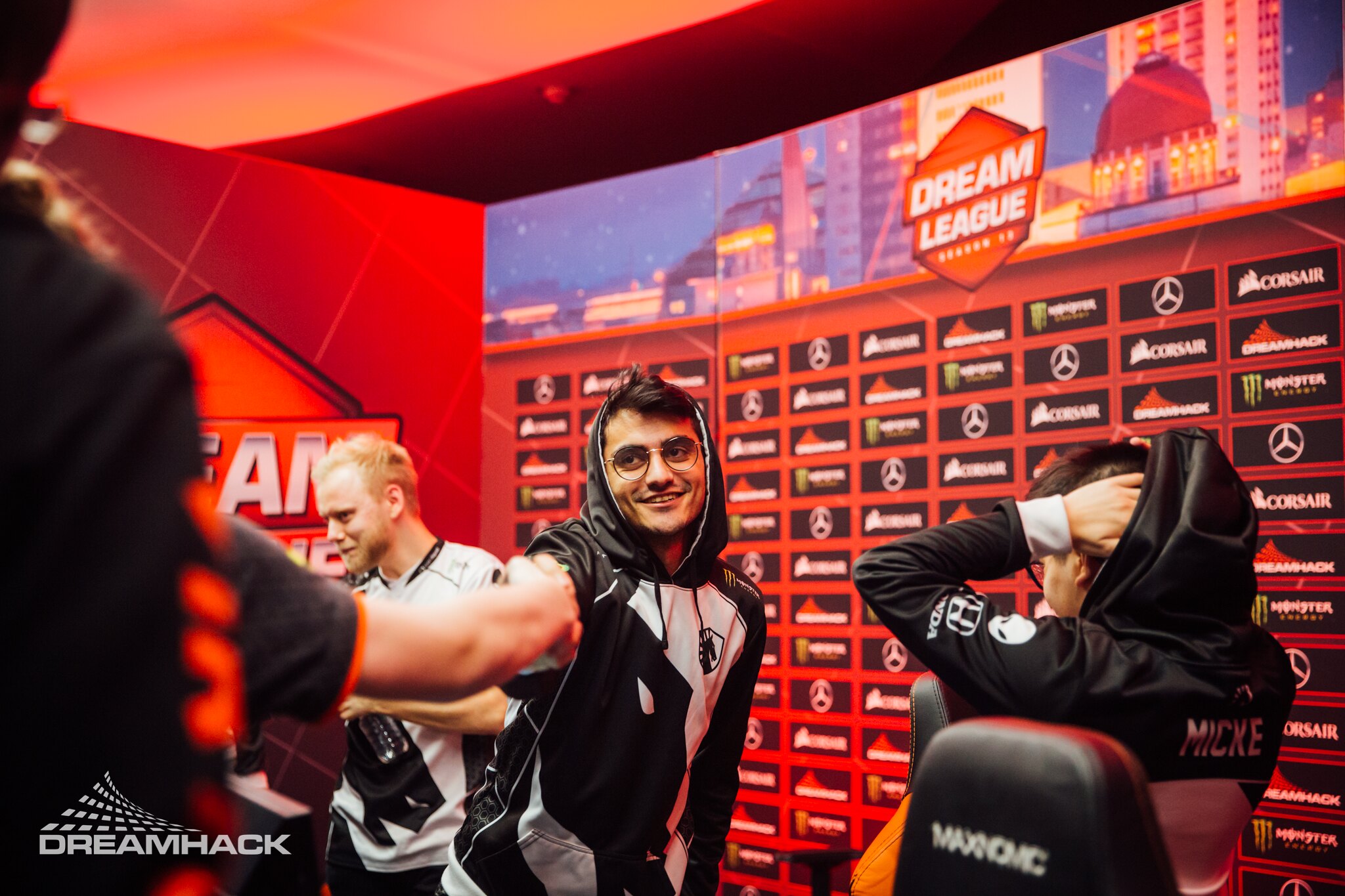 Team Liquid finally struck gold, taking down Nigma to claim their first win while at the Dota 2 WePlay! Pushka League.

Liquid defeating KuroKy and his squad was the biggest surprise of the day as the bottom of the European bracket starts to shape up.

After two days of struggling in matches, Liquid finally came away with a win after clutching out an hour-long game against Nigma. Off the back of two one-sided games, having to run a marathon was much more favorable for iNSaNiA and his team.

Game one was a slow burn for Liquid after they took control early with a strong Ember Spirit/Troll Warlord/Slardar core. All three core heroes dealt double their Nigma counterparts, and after 15 minutes, Liquid took every teamfight handily.

After dropping the opener 41-9, Nigma stole the Ember Spirit for Miracle- and dove into a messy second round. Liquid put up a strong fight for 20 minutes, but once Nigma got a few picks, they took a big teamfight, locked down Michael “miCKe” Vu’s Batrider, and rushed to a quick win.

The decisive game was another close affair, with neither side holding a significant advantage over the other for nearly 40 minutes.

Nigma went for a more offensive draft with both a Templar Assassin and Ember Spirit, while Liquid had a control advantage with Monkey King and Mars, along with a Keeper of the Light. But even with the different strategies, the two sides combined for 45 kills in the first 20 minutes to set a deadly pace for the final game.

Liquid’s control and qojqva’s Lone Druid play gave them a slight edge in the mid-game, but Nigma wasn’t backing down. Nigma’s heroes dealt more damage during teamfights and were playing aggressively in an attempt to get some picks.

That aggressive approach ended up being their undoing. Liquid took two massive teamfights, forcing multiple diebacks and swinging the entire game. For the final 15 minutes it was all Liquid as they took map control, safely attacked the high ground, and claimed the series win.

Now sitting at 1-2, Liquid have a chance to turn things around and try to make it into the playoffs instead of facing an early elimination again. Meanwhile, Nigma are now 0-1 and will need to bounce back against OG Seed on April 27.