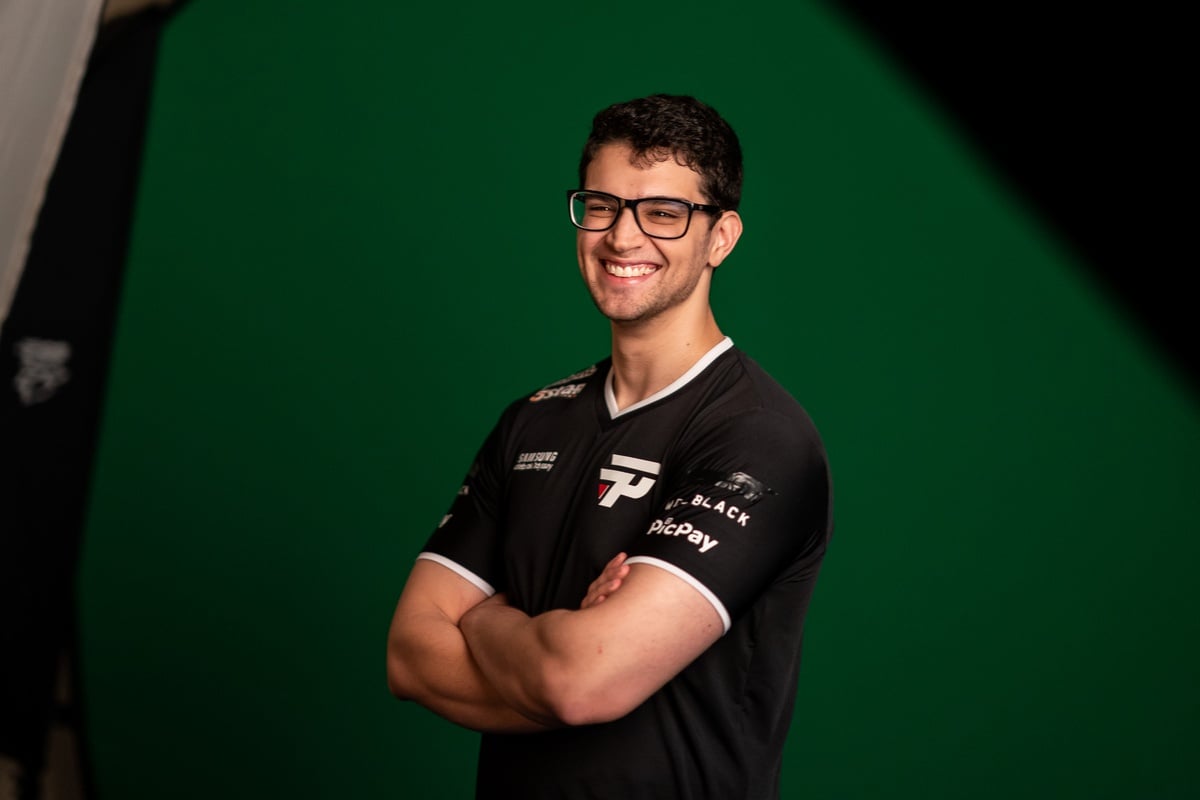 Rodrigo “Lelis” Santos finally got his ESL One Mercedes-Benz MVP award after being nominated for the Dota 2 award two times while playing with Quincy Crew.

The Brazilian offlaner was one of the key reasons QC took home the ESL One Thailand 2020: Americas title and now will also get a new Mercedes-Benz to go along with his cut of the $28,000 grand prize.

In total, there were four players up for the award, two from each of the competing regions at ESL One Thailand. Lelis was the top pick from Americas, while Thunder Predator’s Leonardo “LeoStyle-“ Sifuentes was the other selection.

As for the Asia division, TNC Predator’s Damien “kpii” Chok was the first selection. Fnatic’s Anucha “Jabz” Jirawong was also up for the award prior to being released by the team at the event and being replaced by Nico “eyyou” Barcelon.

Lelis lost the previous MVP race at ESL One Birmingham to former PSG.LGD legend Lu “Somnus” Yao. During that run, Lelis played as a stand-in for QC, before signing with the stack a few days later.

QC have won six straight Dota 2 tournaments with their victory at ESL One Thailand, and are now looking to defend their title at the Beyond The Summit Pro Series season three.