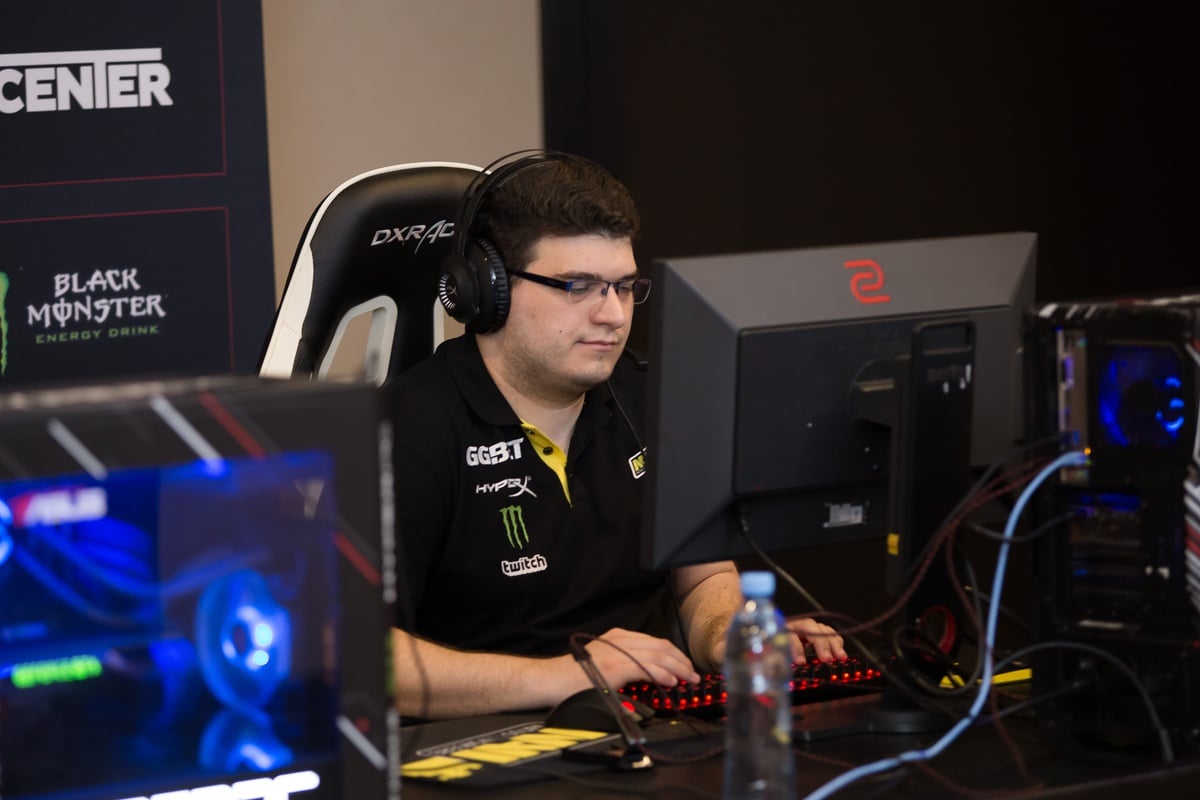 Spider Pigzs has reformed its independent Dota 2 team after declining to extend their contracts with Level Up esports.

The previous stack, led by Nikola “LeBronDota” Popović disbanded on Feb. 24, with several members joining Level Up on March 31. They went on to have a successful run in the lower division of the 2021 Dota Pro Circuit regional league’s second season, finishing second and taking home $16,000.

Now, heading into the regional qualifiers for The International 10, the roster, which consisted of Tony “No!ob” Assaf, Gleb “Funn1k” Lipatnikov, Dino “dnz” Šavuk, and LeBronDota, has added Kamil “agressive child” Biktimirov in place of Leonardo “RdO” Fernandes while transitioning back to being orgless.

Level Up has not shared any details about the decision, but LeBronDota noted that the team decided not to extend their contracts following the end of the regular season. They will compete under the Spider Pigzs banner once again as they try to qualify for TI10.

Because of their second-place finish in the lower division, Spider Pigzs will be playing Team Liquid in the first round of the EU TI10 regional qualifiers upper bracket, with matches beginning on July 7.