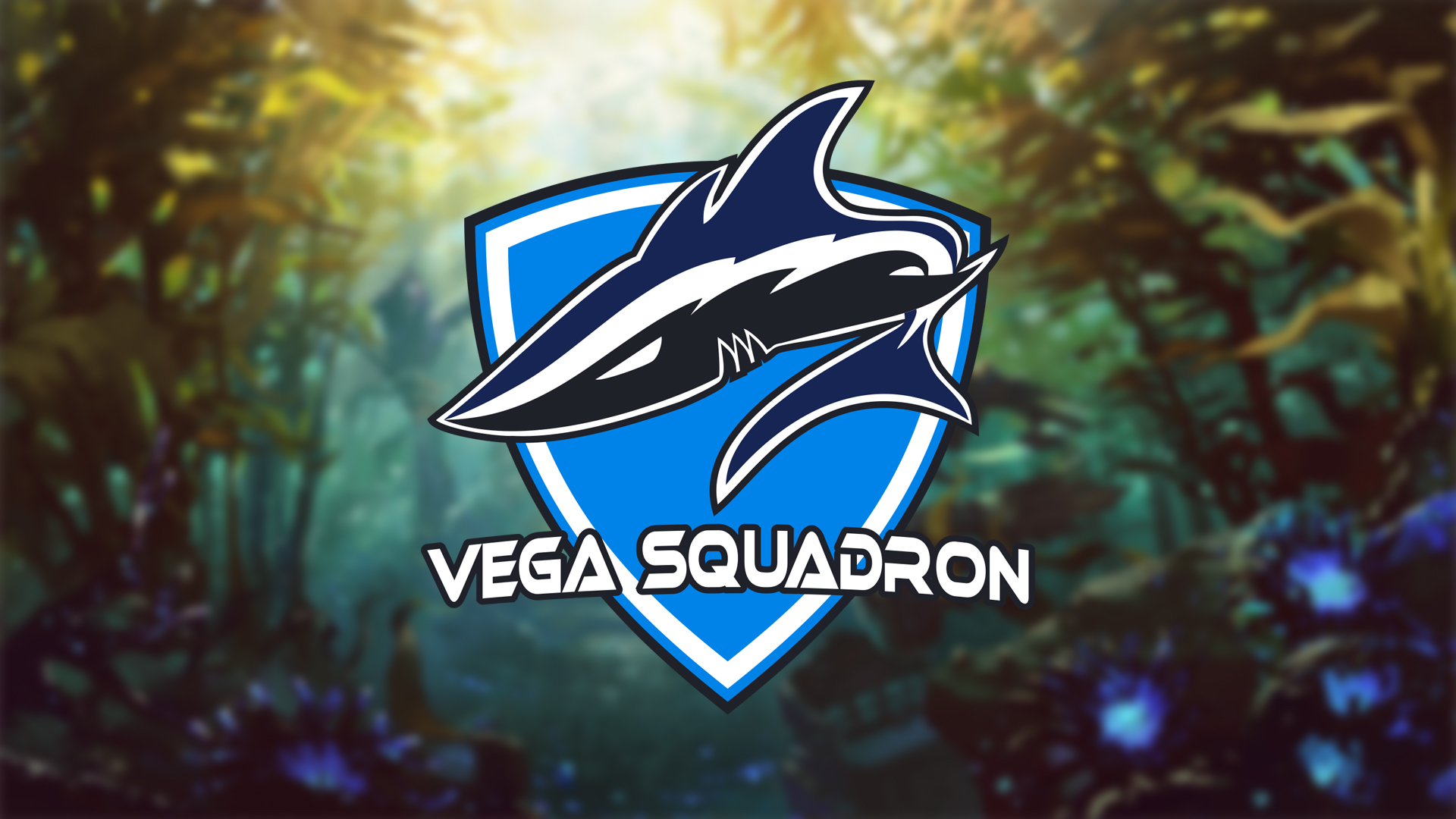 Intrepid Dota 2 analyst and former coach of TNC Pro Team Murielle “Kipspul” Huisman is now part of Russian team Vega Squadron. The news was posted on the organization’s official website, and tweeted out by Kipspul herself shortly after.

This marks the first time that a CIS-region team has hired a foreign coach, according to the news post. Vega’s esports director Georgy “drAmer” Faleev said in the announcement itself that they tried hiring CIS coaches in the past, but noted that they didn’t work out as planned.

DrAmer also shared that the organization had been trying to hire Kipspul since late April, but decided against it when Vega’s Dota 2 team found some momentum before the Kiev Major.

“We wanted to start working with Murielle before the Kiev Major,” he said. “But there was less than a week before the [Kiev] qualifiers, and we were just scared of ruining everything.”

If this is indeed true, it will be interesting to see how the cultural differences and language barrier affect Kipspul’s ability to coach Vega effectively. But given that she is no stranger to coaching teams that come from different backgrounds, such fears and concerns are probably unfounded.

“This is a dedicated squad with a vast potential,” Kipspul said. “Last year I had Vega Squadron in my compendium predictions to make The International 7. This year I will do everything in my power to ensure that they will show up at TI8.”

Kipspul left TNC a few weeks ago, announcing her departure on Twitter and thereafter posting a blog entry describing her rationale for the move. She helped the Filipino squad reach third place at Galaxy Battles, and become the first team to qualify for TI7 out of the Southeast Asia regional qualifiers.