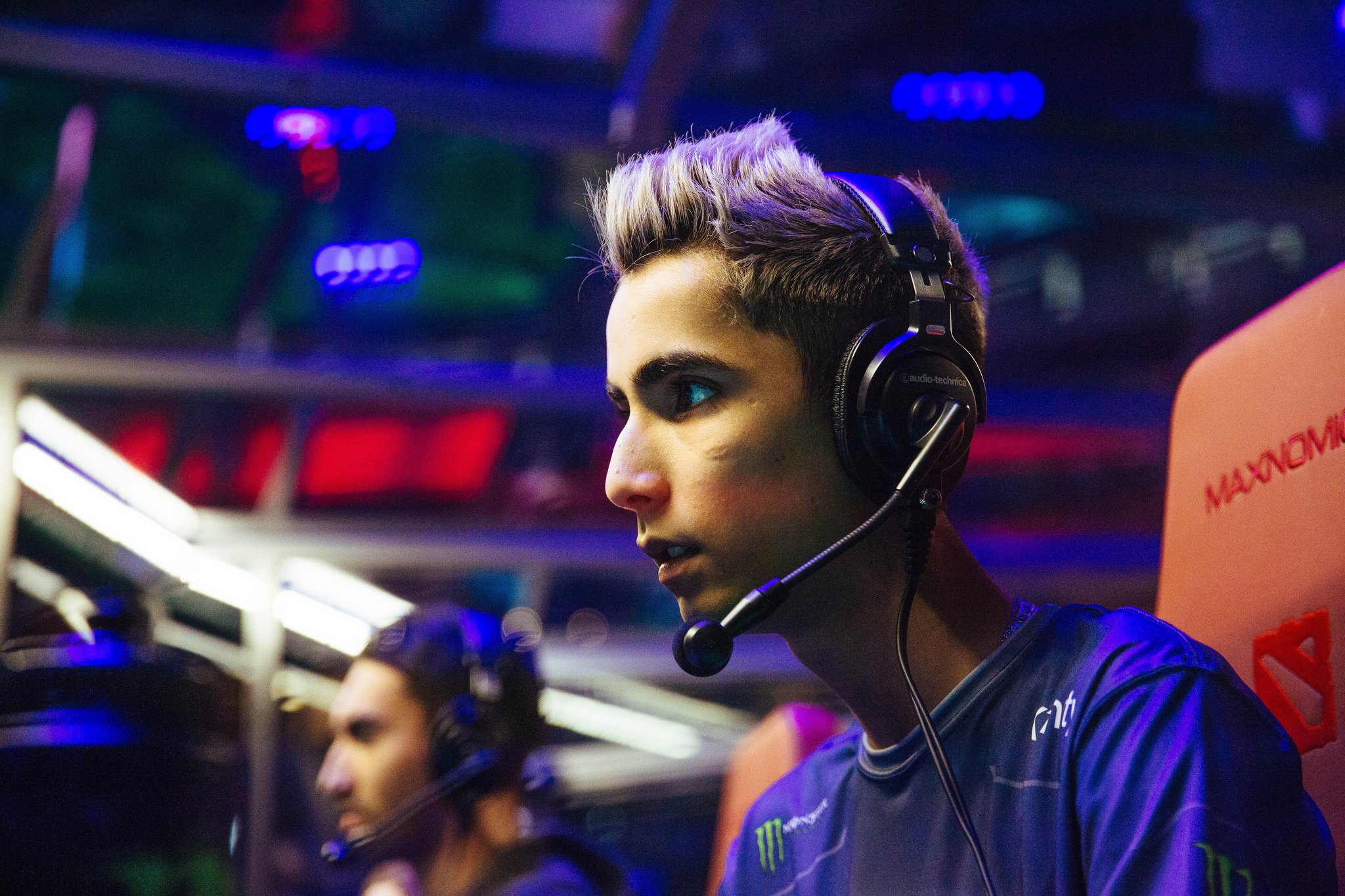 We now know the first 8 teams that will compete in the first Dota 2 Valve Major of 2017.

Valve has elected to invite eight teams to the event, which is set to take place between April 20 to 27: Valve Major champions OG, as well as Evil Geniuses, Team Liquid, Wings Gaming, Ad Finem, Digital Chaos, Newbee and VG. J.

The invitations, revealed at 7:00am PT today, were announced in a rather unique way: through the Kiev Major’s corresponding Battle Pass in five-minute intervals. The Battle Pass is an in-game commodity purchased through the Steam store and allows users to make predictions on the outcome of the tournament, as well as provide players with various in-game challenges and rewards.

Though the tournament will mostly have Western teams, a total of three teams from China have received direct invitations: International 6 champions Wings Gaming, Newbee, and VG.J.

VG.J have come to look like the strongest team from China in 2017, with impressive performances against domestic competition. They placed second at the StarLadder i-League Season 3 finals on Feb. 26.

Aside from the eight invited teams, eight more will try and make their way towards the Kiev Major through five sets of regional qualifiers, which will be taking place between March 6 to 10. In total, one team will be advancing from the North American, South American, European, CIS (Commonwealth of Independent States) qualifiers, while the Chinese and South East Asian qualifiers will see two teams advance to the main event.