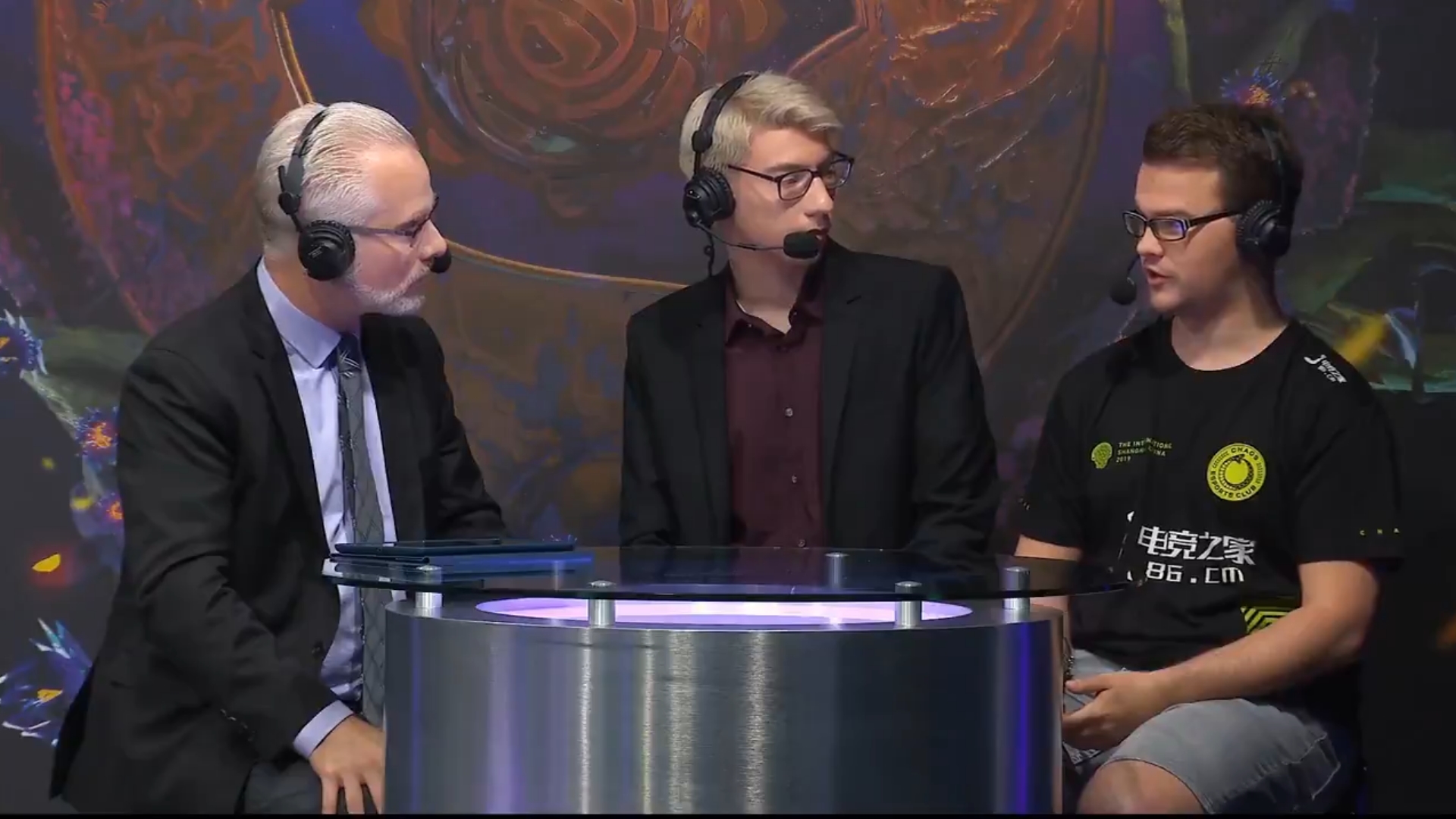 Maurice “KheZu” Gutmann has been a Dota 2 journeyman during his four-year competitive career. And it looks like he might be joining his 11th team after announcing his departure from Chaos Esports Club today.

The offlaner is looking for a team to play with, but he hasn’t ruled out a potential return to Chaos once the madness of post-International roster moves starts to settle.

Best known for coming out of relative obscurity to help Clement “Puppey” Ivano and Team Secret finish ninth at TI7, KheZu bounced around a lot, eventually ending the 2018-2019 season with Chaos. Now he’s looking for a team to continue his career playing position three while competing for a spot at the next International.

One of KheZu’s followers asked why he was leaving the team and he said that most of the players on Chaos’ roster would probably be going their separate ways. But he also said that he’d be willing to return to Chaos and he’s just checking his available options.

After being the first team eliminated from TI9, the hastily thrown together roster built around Rasmus “MISERY” Filipsen and Lasse “MATUMBAMAN” Urpalainen was the first squad that fans started speculating about. Most people think Matu is going to join a roster that has already proven itself and is looking for one more piece, such as Secret—if they make a move.

KheZu is just one of several players already testing the free-agent waters just days after The International 2019 concluded. It’s unlikely that any major signings will happen before the first week of roster changes is complete.