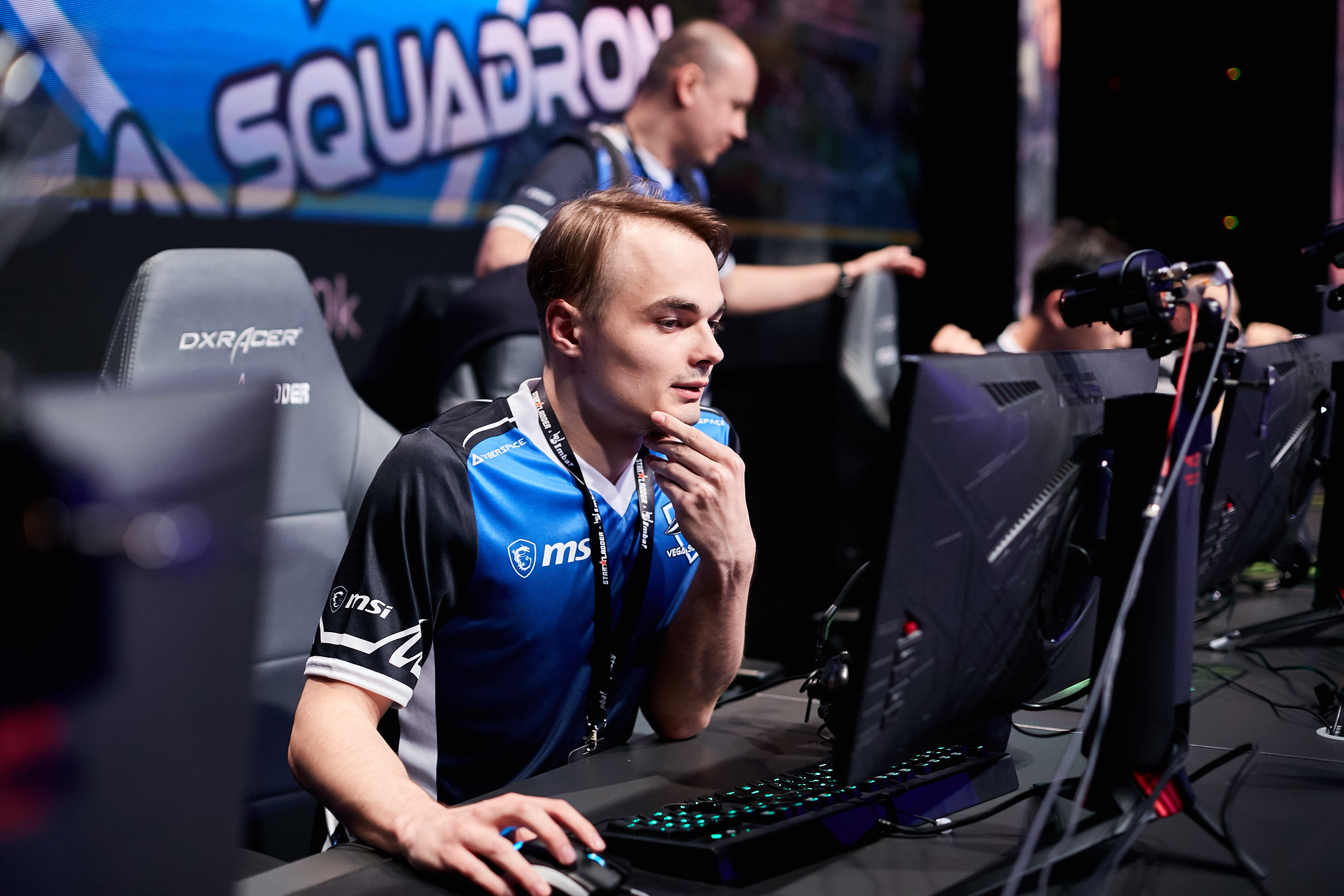 Ninjas in Pyjamas were an early favorite to win the Dota Summit 11 Minor, but they were eliminated before the playoffs even began.

It just looks like jfshfh178 has NiP’s number, as the stack put everything they had into the elimination match. Their effort was rewarded, so their Cinderella story will keep going.

Aside from a few brief flashes in the early game, Peter “ppd” Dager and his team were on their back foot throughout the opening match. The biggest weakness for the Europeans was failing to find a way to stop Nikita “Palantimos” Grinkevich, who once again had a perfect game against them, going 14/0/8 against NiP’s lane players.

Palantimos was able to keep NiP busy while his teammates picked off the supports and made sure that any team fight potential was removed early on in every exchange. That led to a slowly building lead that ppd was unable to stop and an eventual 1-0 lead for the CIS squad.

In game two, NiP slowly fell apart after building a lead. By the 25-minute mark there were Meepos approaching base and four dead Ninjas, which led to ppd calling GGs and Palantimos and crew celebrating another massive upset.

After this performance, jfshfh178 will have to play Chaos Esports Club tomorrow in the first round of the playoffs at 11am CT. That will be a very intriguing matchup since Avery “SVG” Silverman and Chaos play a completely different style of Dota than NiP.

Meanwhile, NiP now have three weeks to work out just what went wrong for them at the Minor before ppd and his team need to saddle back up for the next round of Major qualifiers.