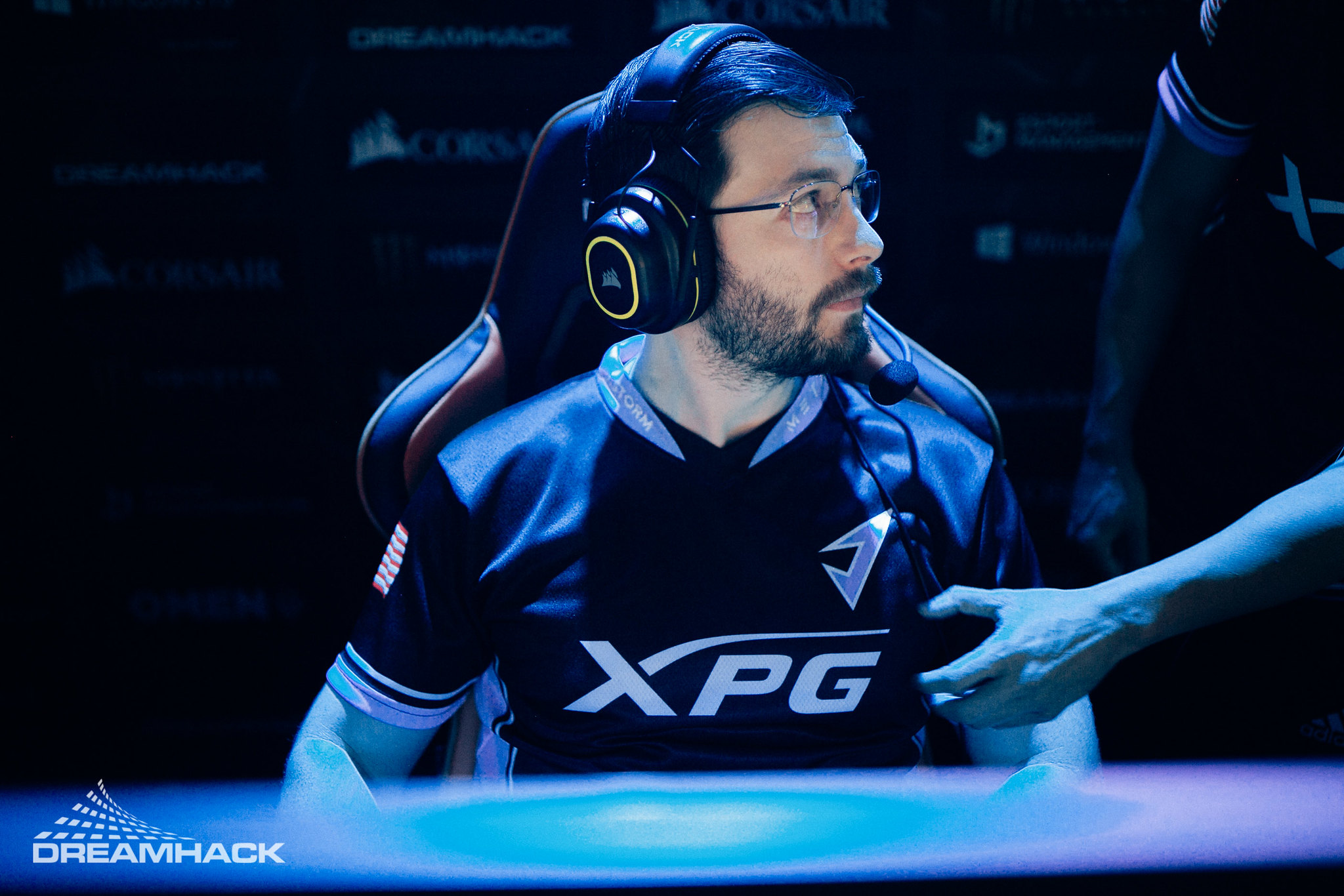 J.Storm has disbanded its Dota 2 roster, according to both the ESL One qualifiers page and Valve’s Major and Minor registry.

When users attempt to search for J.Storm in the registry, no results can be found, meaning the roster is no longer registered to play under the organization’s name for the qualifiers. Instead, captain Clinton “Fear” Loomis and his team are now listed under “Business Associates,” with no changes to the stack outside of departure from the organization.

There has been no statement made by the organization at this time and none of the players have commented on the move either. The most recent activity on the J.Storm Twitter account was the team retweeting two of its former players as they announced that they would be leaving the organization and becoming free agents. That was on Jan. 19.

This is very similar to the situation with Forward Gaming last season, where the organization itself appears to have ceased operation. However, the lack of a statement from J.Storm means we may have to rely on the players to explain what happened until more information becomes available.

It is currently unclear if Fear and his team will get to keep its 920 DPC Points or if those will be absolved with J.Storm if the organization does in fact cease operations. The Business Associates stack is set to compete in the closed NA qualifiers for the ESL One Los Angeles Major on Feb. 9.