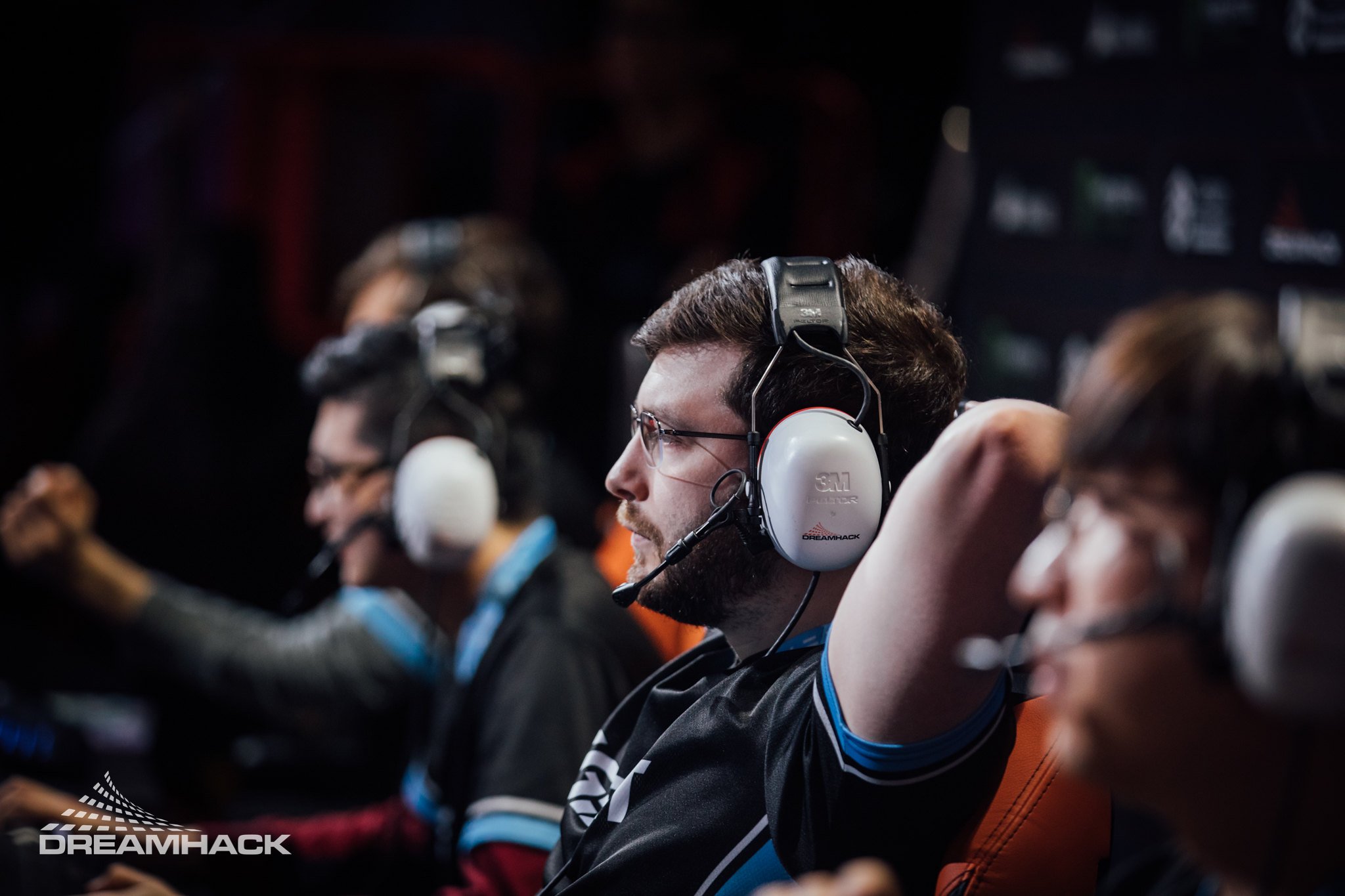 After the stacked European region wrapped up at Midas Mode 2.0, the finals for the combined North America and South America bracket began and saw J Storm’s new roster upset Team Anvorgesa to win the title at this meme-filled Dota 2 tournament.

This is a great start to a new year for J Storm, who had to use a stand-in for the final two days of the competition and played a team that achieved a top-eight finish at The International 2019.

The team didn’t struggle at all in the group stage, only dropping one game to Jacky “EternaLEnVy” Mao’s new stack, Fighting Pepegas. After going 6-1, J Storm received an instant bye into the region’s grand finals where a showdown with Anvorgesa was set up.

Steven “StingeR” Vargas and the Anvorgesa squad that left Infamous after TI9 are one of the best teams in the world. They struggled a little bit in the early portions of Midas Mode but defeated Pepegas easily enough in the semifinals.

J Storm and Anvorgesa traded games to start the grand finals, but J Storm were one of several teams that appeared to be taking the tournament seriously, aiming to play the game like a typical Dota 2 event rather than only going for memes.

But due to the difference in region—J Storm are from NA and Anvorgesa are from SA—there were some bad connection speeds that hindered players, specifically Jean “Chris Luck” Gonzales. He usually plays up close and aggressive, but the lag prevented a lot of his normal strategies.

J Storm ended up closing the series out 3-1, taking full advantage of their Moonbucks to control the draft in the final games and walking away with $22,000.

After swapping out several players prior to the start of Midas Mode, the team still looked pretty close to how they were playing at the end of last season. The biggest change to the squad’s playstyle came from moving captain Clinton “Fear” Loomis to the five position and having him play mostly hard support.

Right before the end of the group stage, Roman “Resolut1on” Fominok and Virtus Pro agreed to a transfer that J Storm approved. The team ended up bringing on another beastcoast player, Braxton “Brax” Paulson, as a stand-in.

Even though it was a last-minute move, it seems like J Storm were looking into this roster change over the last several weeks since both sides agreed to a deal so quickly and Brax departed his old roster within the same day. This winning roster will play together at the first Dota Pro Circuit qualifiers of the season on Oct. 5.

Midas Mode 2.0 is still ongoing with the China and Southeast Asia bracket, which will conclude on Oct. 2.