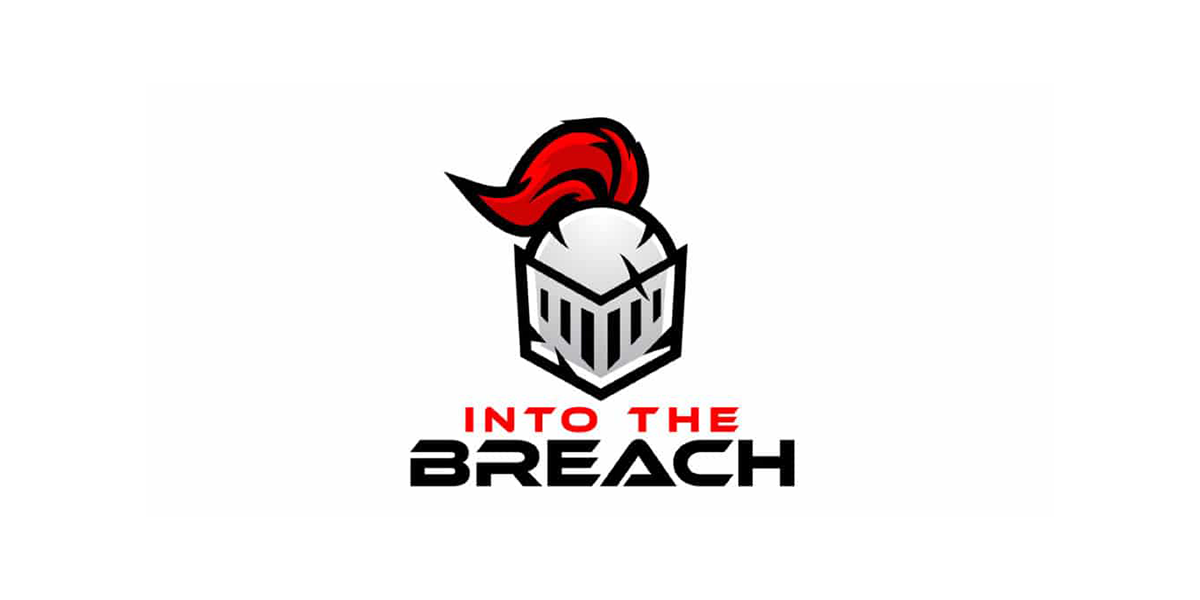 Image via Into the Breach

Another chapter officially closed in the Dota Pro Circuit (DPC) when the Stockholm Major came to an end. With only a few days until the roster lock, Into the Breach announced that it’s parting ways with its Dota 2 roster. The ITB roster had an underwhelming season, but they were able to remain in the second division. Considering the organization’s determination, any result short of division one could be a disappointment.

“As ITB grows, we consider our future aspirations for our DOTA 2 division, which we have decided calls for a new roster in line with our growth,” the organization said.

Despite a troublesome start to the season, ITB quickly picked up the pace after their win over Team Bald Reborn. But their efforts weren’t enough to compete for the top two spots. It’s unclear whether the former ITB squad—Bill, adzantick, Chessie, TANNER, and j4—are looking to stick together.

Since ITB’s eyes have been set on making it to the first division, a deal with the goonsquad, featuring aQua, LIMMP, s4, Handsken, and Peksu, could make sense. Chicken Fighters and CHILLAX might also be on ITB’s radar since the two teams performed better in the last DPC tour.

A follow-up announcement showcasing the new ITB squad should be right around the corner since the Western European DPC is scheduled to start on May 26. Fans who’d like to stay updated with ITB’s new roster can follow the team’s Twitter page for the latest updates.

Update May 24 12:35pm CT: Chessie and adz registered for the next DPC season under the division two spot that was used by Into the Breach last season. This confirms that the spot belongs to the players and not the organization, meaning the squad will have the option to compete in the second division without needing to go through the open qualifiers. The team is currently operating under the name EU Rejects and roster changes may occur.