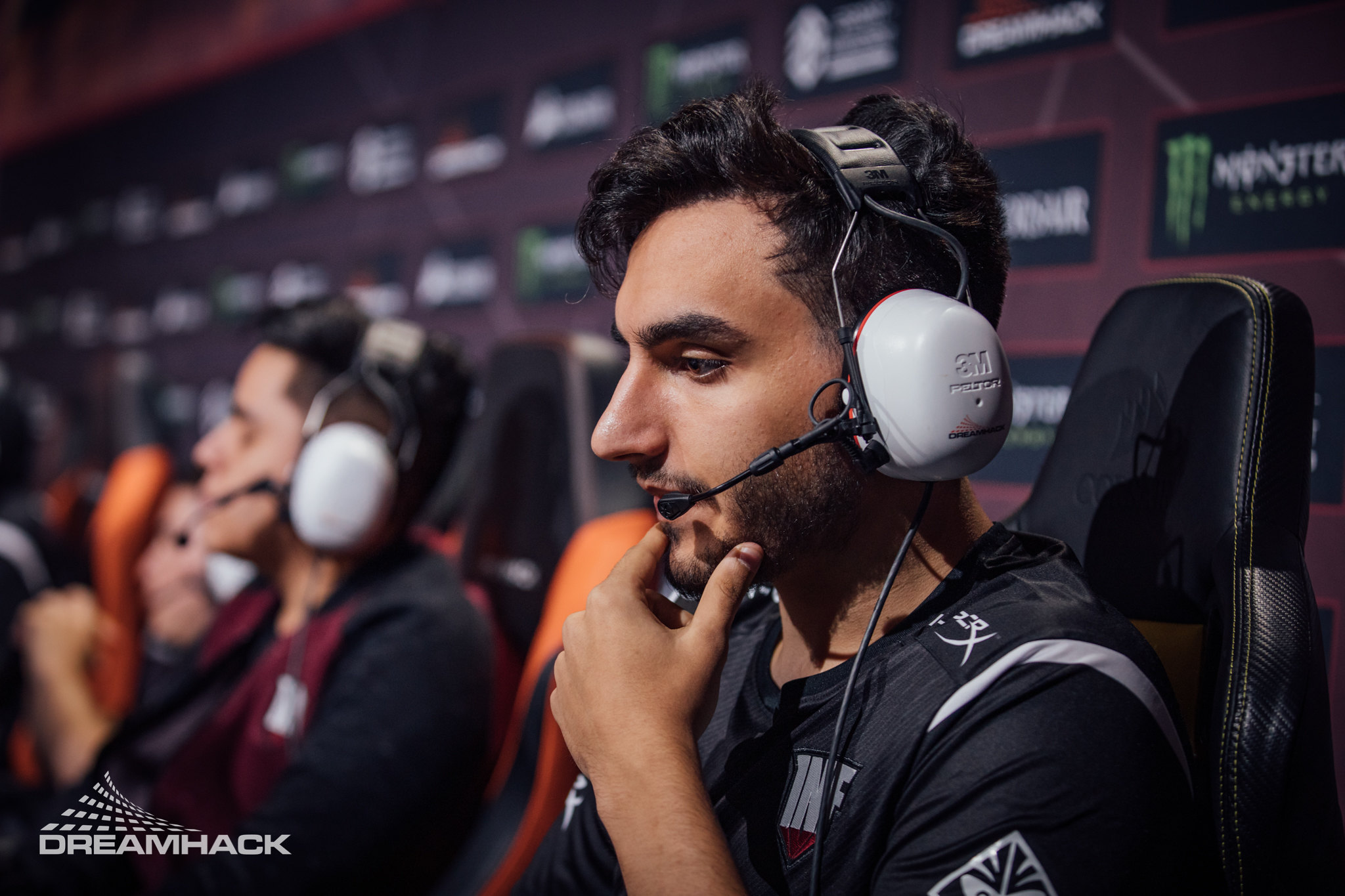 After parting ways with the squad that finished seventh at The International 2019, Infamous has finally finished rebuilding its roster for the upcoming 2019-20 Dota Pro Circuit season.

The team started by bringing back its former captain, Mariano “Papita” Caneda who was released from the roster at the end of June, which was part of the move that allowed Infamous to sign Team Anvorgesa’s players. With a solid foundational player in place, the South American team set out to quickly find other pieces.

The end result was bringing in two veteran SA players who have spent time with the organization before and two relatively unknown players.

Benjamín “Benjaz” Barrios played with Papita toward the end of Infamous’ 2017 run and came back to the team in May, only to be released a week later because management had other ideas for the roster. He re-joins his former captain and will cover the offlane.

Sebastian “Robo-Z” Velarde is the other returning face, having spent most of 2018 with the Infamous Young roster before joining the main team to start the 2019 season. He was released from the roster back in March, but will now resume his carry role for the new Infamous squad.

Alexis “sl4d1n-” Cepeda and Christian “Alucard” Kimura (formerly known as Madara) have both been around the SA scene for a few years, but most of their time has been spent with tier three teams or random stacks. Now they will have a chance to stick on a roster for arguably the biggest organization in the region.

Unfortunately for Infamous, there aren’t a lot of extremely talented individuals left on the board in the SA region. And it should be noted this roster is by no means permanent, as it appears Infamous just wanted a full team to compete in Movistar Liga Pro Gaming Season One. Infamous is the only notable team attending the event that started today, which should be good practice for the start of the DPC on Oct. 5.