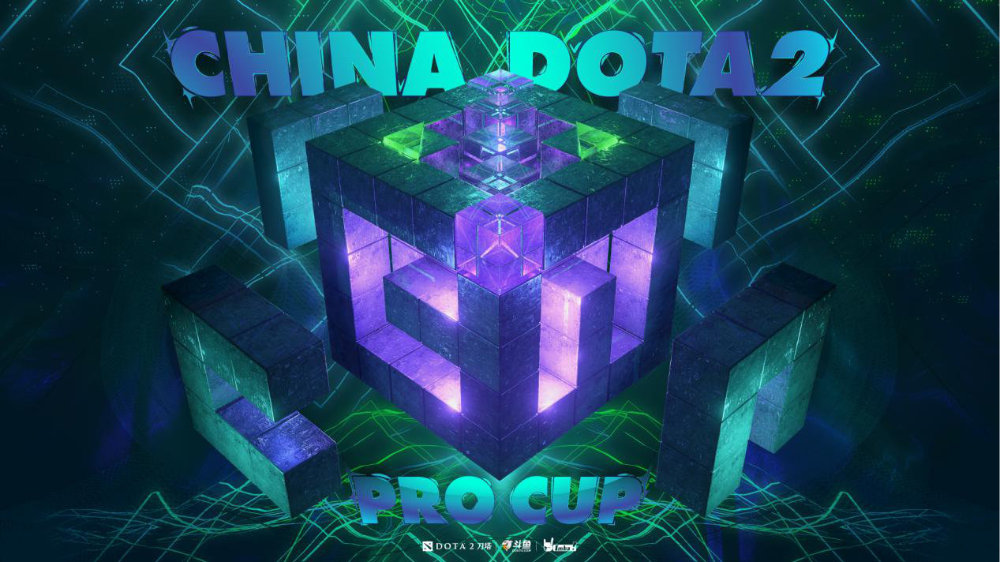 ImbaTV is set to host the first major offline Dota 2 event in China since the COVID-19 pandemic, the tournament organizer announced today.

The Chinese Dota 2 Pro Cup is set to feature some of the best teams in China. Eight teams have been invited, with two more to come via qualifiers. The roster of teams features PSG.LGD, EHOME, Vici Gaming, Royal Never Give Up, Invictus Gaming, Team Aster, Sparking Arrow Gaming, and MagMa.

This will be the first chance for fans to catch a glimpse of new-look rosters. Several top-tier teams have had to chop and change their lineups, while former LGD captain fy has reportedly confirmed on his stream that a new all-star team under PUBG organization Four Angry Men is in the works.

The group stage and first portion of the main bracket will take place from Sept. 17 to 28, leaving six teams still in the running. The final offline stage will be held over three days in October, with the official dates to be announced.

The organizer has only provided the official Chinese stream so far. With such a big event on the horizon, it shouldn’t take too long for an official English stream to be set up, likely from a broadcasting studio such as Beyond the Summit.