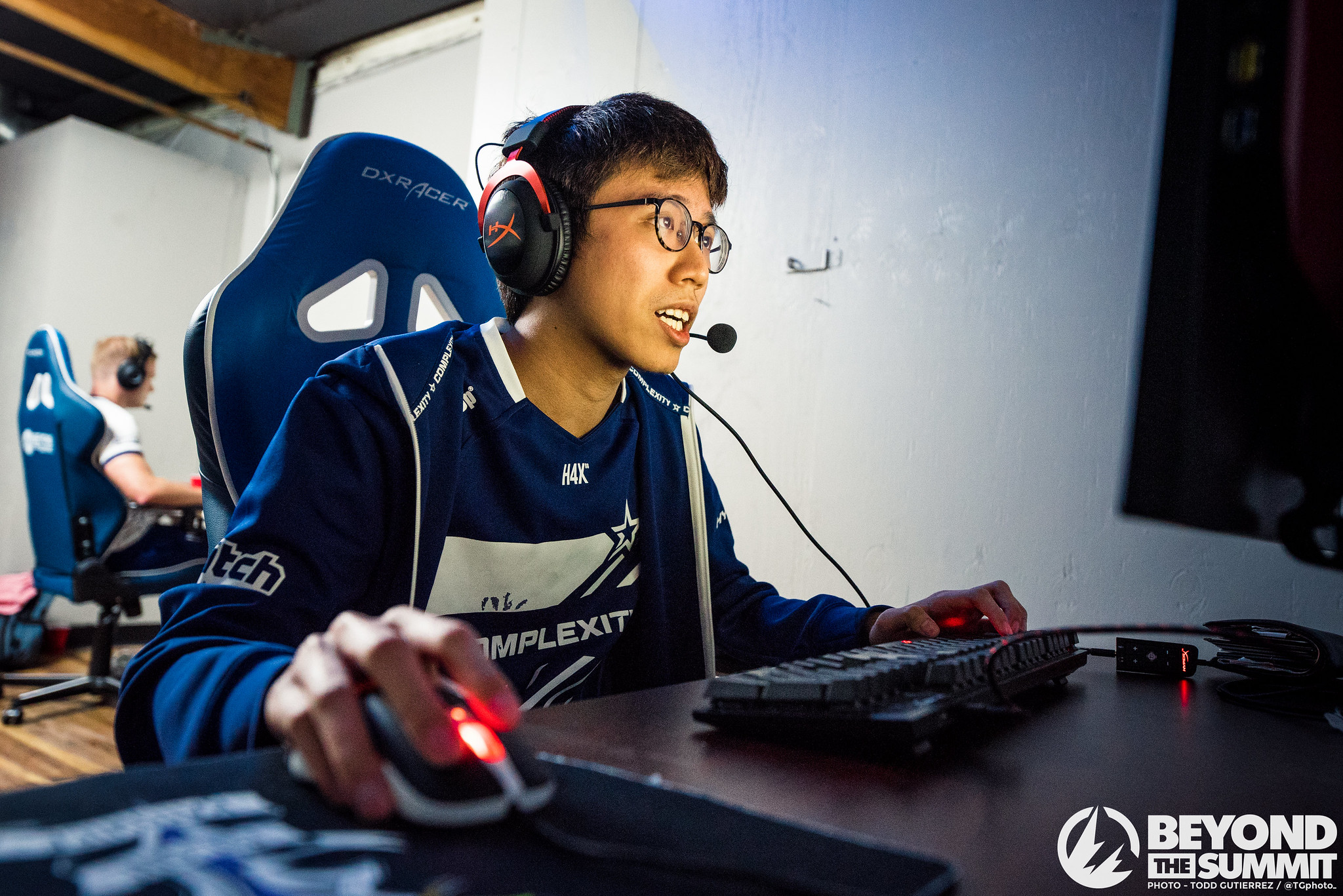 ZeroTwo’s 2-1 win over HOYO today sealed the fates for HOYO, who have been eliminated along with Yangon Galacticos from the Dota Pro Circuit 2021 lower division Southeast Asia Regional League.

HOYO, led by Galvin “Meracle” Kang, has been struggling with roster instabilities throughout the Dota 2 competition. Filled with some of the more known players in the tier-two scene, they managed to win just two series and will need to attempt to requalify through the open qualifiers for next season’s Regional League after the Singapore Major.

Both eliminated teams will leave the competition with no prize money. ZeroTwo, who ensured survival by the skin of their teeth with a 3-4 record, keep their place in the lower division and $7,000 in prize money.

The SEA lower division Regional League is heading into its last week of competition. Omega Esports, consisting of the former Team Adroit players, have secured promotion into the upper division, leaving one other berth. Mongolian stack Lilgun is in control of their own fate and will outright earn promotion if they win their series against the lowest-ranked Yangon Galacticos.

But a Lilgun loss would mean that a potential four-way tie of 4-3 records is on the cards, thus setting up tiebreakers for the final slot. Lilgun’s series vs. Yangon Galacticos is scheduled for Feb. 25 at 1am CT.