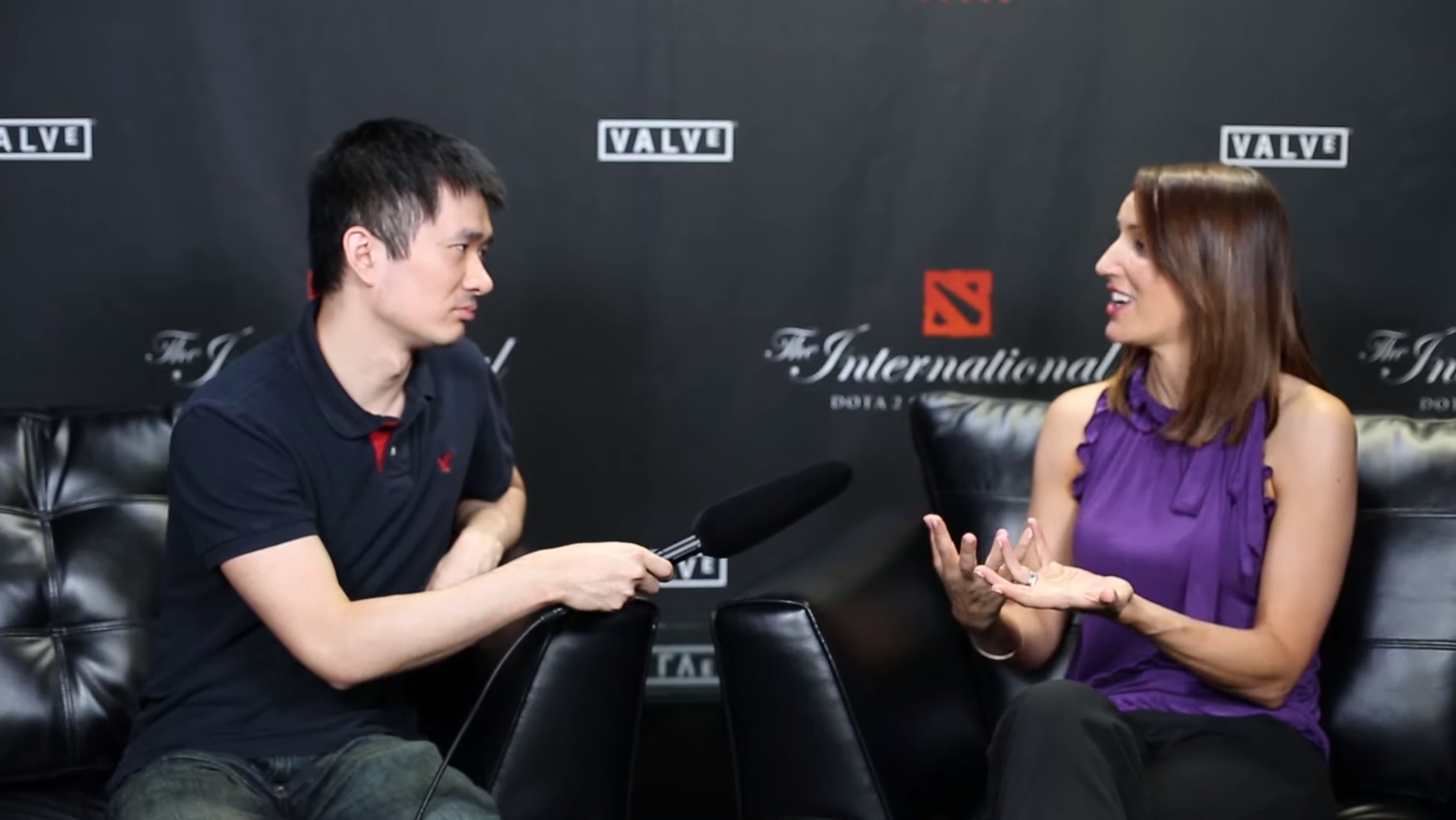 As more and more people in esports, gaming, and livestreaming share stories of being abused, Beyond the Summit creative director Ken “Hot Bid” Chen claimed he was assaulted by an older man when he was a young boy.

Chen said that when was in his early teens and was traveling around the United States for table tennis practice and tournaments, a mid-30s man he shared a hotel room with on the road made sexual advances toward Chen while intoxicated. Chen said the man was aggressive about having sex with him and touch his genitals.

Chen said he contemplated telling his coaches but ultimately decided to keep it a secret because the man had helped fund the trip and Chen loved playing table tennis and feared he would have to stop playing. The assault, Chen says, affected his play heavily as he was unable to sleep because he feared he would be assaulted during the night.

Chen said he had not shared the story with his girlfriend, who he has been dating for four years, because he was scared of “what she might think or what others might.” He said that wants to help those may be dealing with similar issues and that he plans to reach out to people who need support or someone to listen to immediately.

Coming at a time where many in the video game space are sharing their stories of assault, Chen wants to encourage people to speak as the community needs to change drastically.