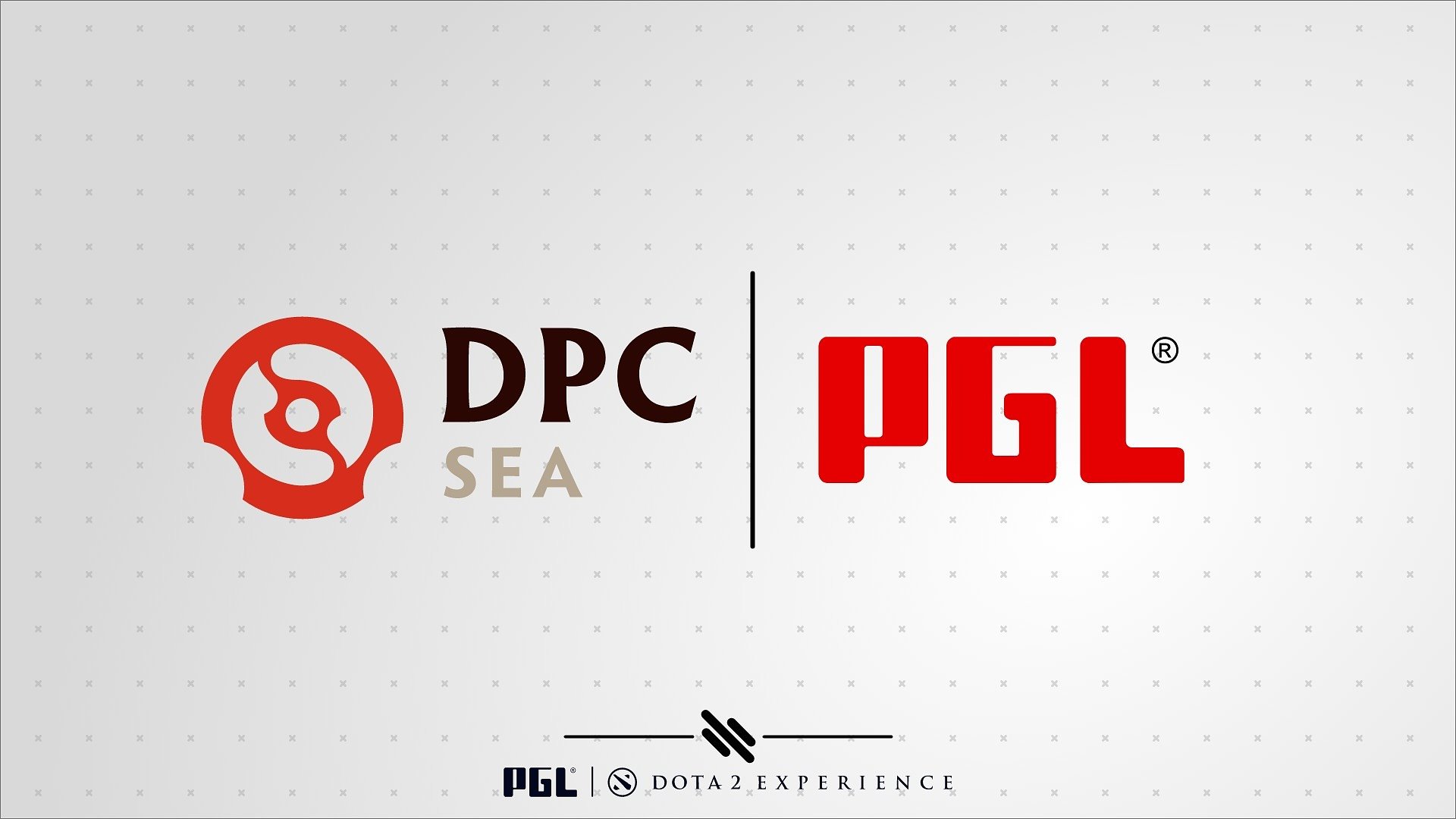 The second and last season of the Dota Pro Circuit 2021 Regional League is underway in the Southeast Asia region.

OB Esports x Neon’s exceptional showing in the Dota 2 Singapore Major aside, the region’s performance was lackluster as both T1 and Fnatic crashed out at the earliest possible opportunities. It’s the last shot for many of the teams here, and earlier troubles need to be put behind quickly.

A total of 16 teams across the upper and lower divisions compete against each other in a round-robin format.

In the upper division, the first-placed team earns a direct seed to the second and final Major of the 2021 DPC season. Runners-up will be invited to the group stage, and the third-placed team will need to fight through an additional wild card. The bottom two teams will be relegated to the lower division. Each team will earn their share of $205,000, while only the top five teams will earn DPC points.

In the lower division, eight teams battle for their share of $75,000. The top two teams will be promoted to the upper division, and the bottom will be eliminated from the DPC and will be replaced from teams in the open qualifiers.

Any remaining teams not qualified to The International 10 will enter a last-chance qualifier, where only one team will emerge with a ticket to Dota 2‘s premier event.

Neon were one of the biggest surprises at the ONE Esports Singapore Major. Despite having two emergency stand-ins, the team punched above their weight and finished joint-fifth. Eyes will be on them to see if they can keep up their form into the second season of the league.

Fnatic and TNC Predator, once undisputed champions of the region, have been struggling. Fnatic lost both series on the main stage of the Singapore Major, despite a direct playoff seed, while TNC failed to qualify altogether. Recent roster changes from both teams are bids to return to the top once more, and there’s not much room for error for the fight to TI10.

Team SMG are filled some of Malaysia’s and Australia’s finest players. MidOne, Mushi, ah fu, and kpii have had their fair share of highlight plays on the biggest stages over the year—but for now, the grind starts in the lower division.

Here are the standings for the 2021 DPC Southeast Asia Regional League season two.