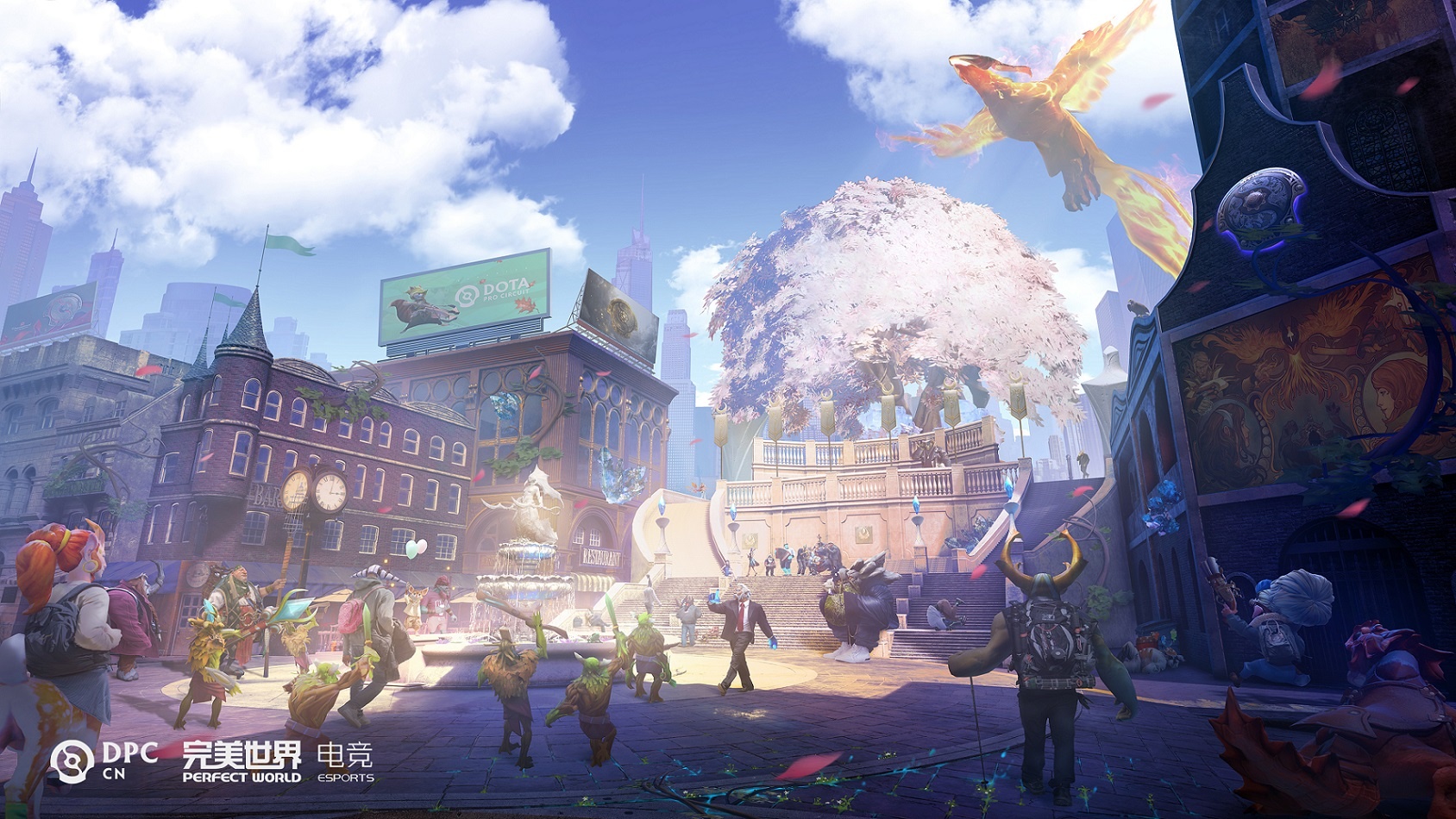 The second and final season of the 2021 Dota Pro Circuit 2021 Regional League is underway.

Invictus Gaming’s grand finals reverse sweep vs. Evil Geniuses was the biggest story at the ONE Esports Singapore Major, but the whole region gave a good account of themselves. PSG.LGD ended with a podium placing, and Vici Gaming finished in the top half.

But the league is filled with stars hungry for more. For a region as competitive as China, it’s not unlikely that the four teams that went to the Singapore Major might lose their spots for what will be the last Major of the season.

Sixteen teams across the upper and lower divisions clash in a round-robin, best-of-three format.

The top four teams in the upper division will travel to the second Major of the season with varying seeds. The winner directly qualifies to the playoffs, the runners-up to the group stage, and the last two to the wild card. A prize pool of $205,000 and coveted DPC points are up for grabs. The bottom two teams will be relegated to the lower division.

The lower division sees its two top teams promoted, while the bottom two will be eliminated outright for new lineups from the open qualifiers. A prize pool of $75,000 will be divided among the eight teams.

Remaining teams not qualified to The International 10 will enter a last-chance qualifier. The winner will earn a berth to TI10, along with those qualified with DPC points.

Elephant have their backs against the wall. For an all-star team constructed and poached expensively from their rivals, their showing in season one was reproachable. On paper, they have the potential to crush every team in their way, but they are running out of time to convert those blueprints into results.

Having stuck with their roster through COVID-19 and with a ticket to TI10 all but secured, Invictus Gaming have established themselves as the best team in the region. Several teams will be looking to bring them down, but the Singapore Major winners will look to continue flying high.

PSG.LGD endured the poaching of their star players and indecisive recruitment, but seem to have arrived at an ideal situation. Carry Ame is playing like a man reborn, incessantly backed up by his teammates, and will look to better himself even more in the league’s second season.