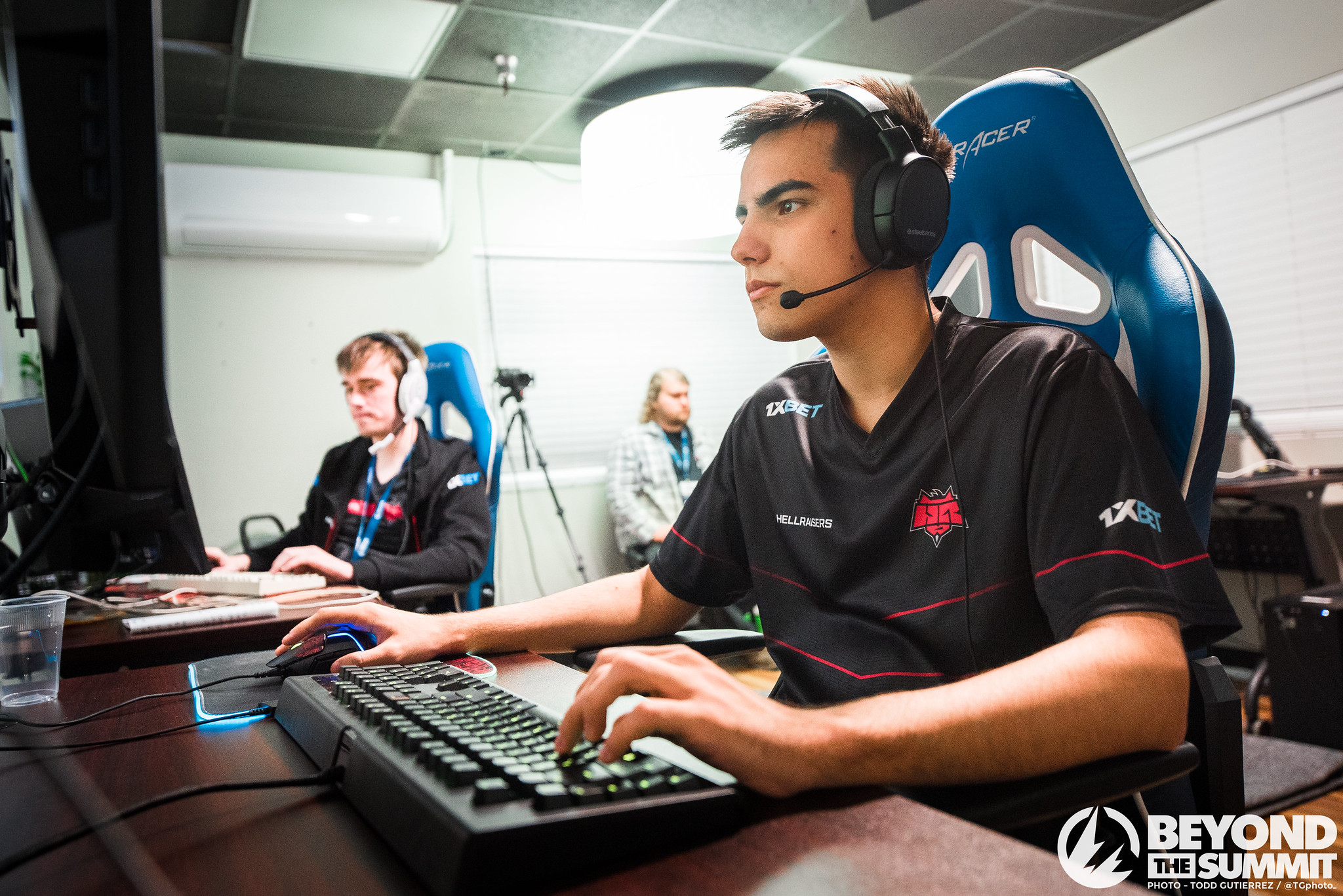 Alexander “Nix” Levin has been at the core of every HellRaisers’ Dota 2 lineup since September 2019. But as the team continues competing in the CIS’s lower division regional league for the 2021 Dota Pro Circuit, the team is making a major change.

Moving forward, Nix will only play a set number of matches and is listed for transfer as Nikita “young G” Bochko joins the team as a stand-in from Natus Vincere’s inactive roster.

This decision comes after the team realized it had two in-game leaders once they made it into the lower division, according to CEO Oleksii “Magician” Slabukhin.

“After the loss in the Decider Tournament, we decided to keep the squad, because according to the rules of Valve, you can not make substitutions during the season,” Magician said. “As soon as we assembled the lineup, everything went well. However, misunderstandings soon began to arise due to the fact that the team actually had two leaders – Nix and Resolut1on.”

Because of Valve’s updated rules on roster changes for the DPC this year, Nix will appear in a maximum of three out of seven matches that HellRaisers play in while in the lower division this season. This will keep the team from being penalized while also allowing Nix to explore options by transferring to a new roster.

Young G was active for HellRaisers in the opening game of the regional league, where he helped the team take down the new VP.Prodigy roster to earn their first win.

Both Nix and Magician have confirmed there were no scandals and he was not kicked from the roster. The move was simply made because Nix and Roman “Resolut1on” Fomynok played conflicting roles and the former captain asked to be replaced.