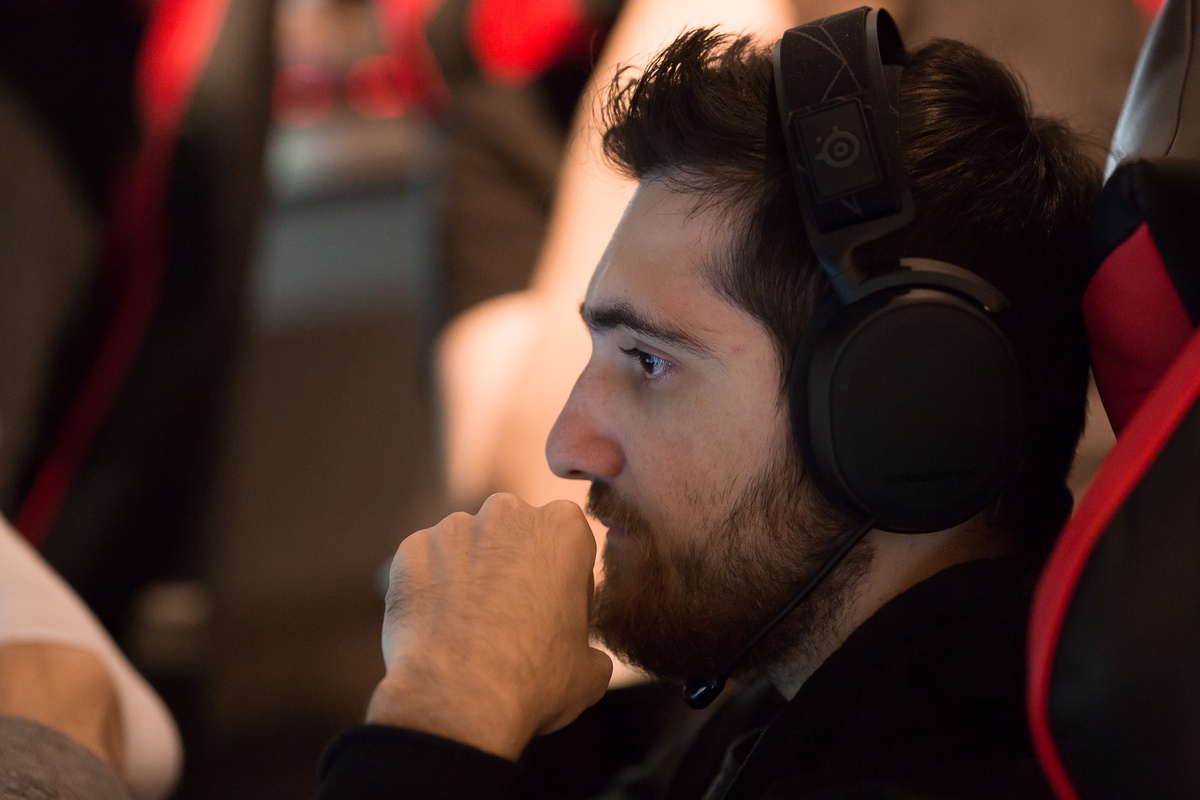 HellRaisers and veteran support player Vladimir “RodjER” Nikogosyan have mutually agreed to part ways after a recent string of middling placements has the team looking to change its approach to Dota 2.

RodjER joined HellRaisers with hopes of bringing his experience from playing with Virtus Pro and Natus Vincere to a mostly new roster that was looking to compete for a top spot in the CIS region. Early success turned into stagnation, though. The team failed to break past squads like FlytoMoon and others in the current online format of the competition.

HellRaisers credits RodjER with helping the team find a period of sustained success that the squad hasn’t experienced in several years. With him at support, the team placed third in both the second and third seasons of the Parimatch League and competed against top teams in regional leagues too, even if the results weren’t always positive.

Both sides decided it was time to move on. Now, the organization looks to move in a different direction with the team.

“I’m grateful to my teammates and organization for everything we’ve been through,” RodjER said. “Unfortunately, we weren’t able to agree on certain things Dota-wise. I wish the guys luck and patience. I also want to thank you, our fans, for your support. It was always a pleasure to read your positive comments.”

HellRaisers is in the market for a new support player, but the team seems to have a replacement lined up with an announcement to come soon. RodjER is now an unrestricted free agent again, free to sign with any organization or stack he chooses.