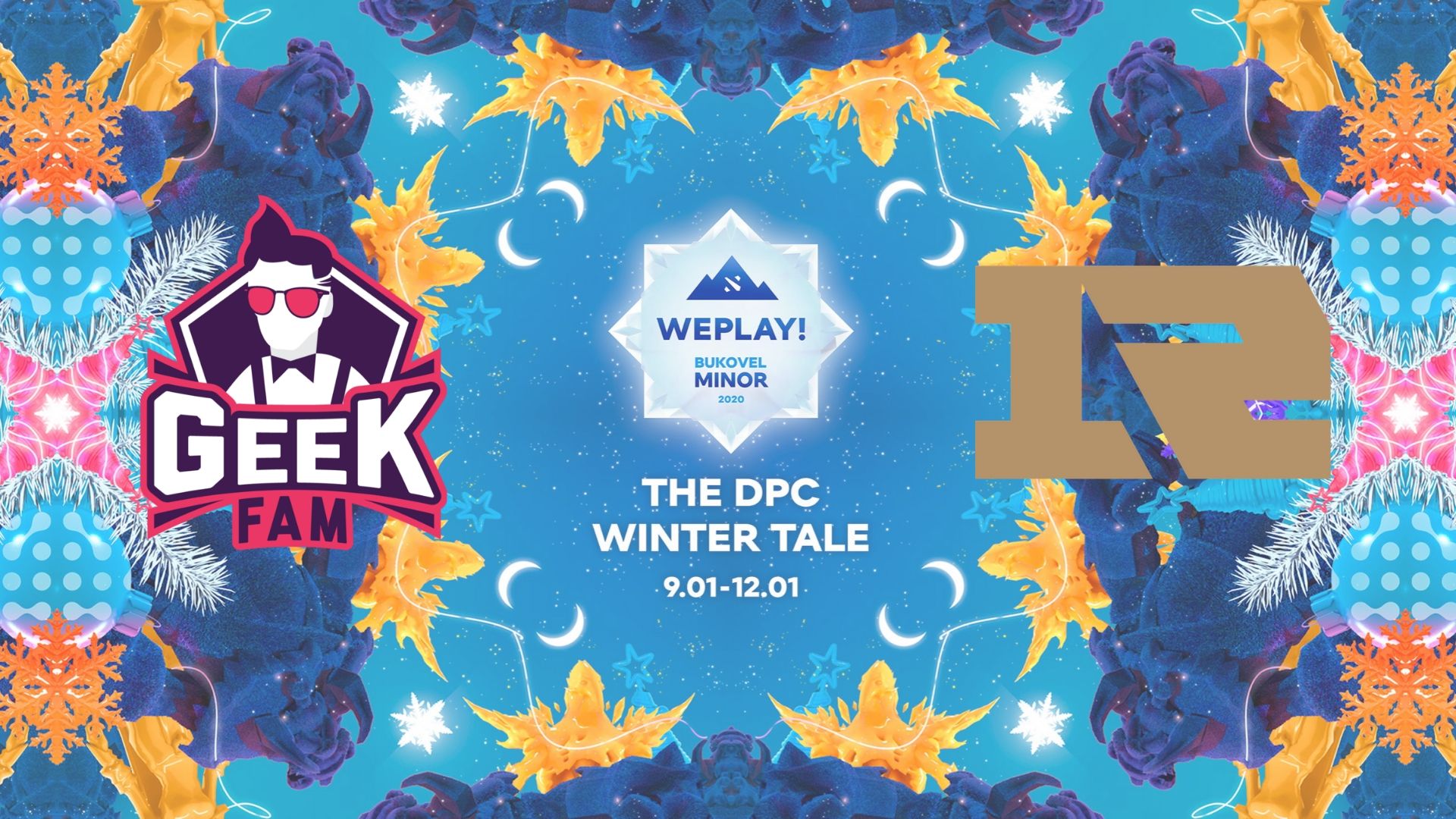 Asia’s representatives for the WePlay! Bukovel Minor have been decided. Southeast Asia’s Geek Fam and China’s Royal Never Give Up will be flying to Ukraine for the wintery Dota 2 Minor.

Both teams steamrolled their respective Minor qualifiers. Geek Fam didn’t drop a single game throughout the event, sending Cignal Ultra packing with a clean 3-0 sweep to secure their invite.

RNG, on the other hand, had a little hiccup after falling to EHOME in their first series. The rest of the journey was smooth-sailing, however. They remained undefeated afterward, beating CDEC for the Minor slot.

The Bukovel Minor will be RNG’s first Dota Pro Circuit tournament of the season after they flunked out of both qualifiers the first time around. An impressive top half result at The International 2019 saw them pegged as dark horses in the competitive Chinese region, but they’ve failed to keep up with teams like Vici Gaming and Invictus Gaming. They’ll look to Chinese brethren IG and hope to emulate their success. IG previously won The Summit 11 before going on to place third at the MDL Chengdu Major.

This Minor will be Geek Fam’s second Minor outing. The squad has been entirely retooled with new pieces for this season, but they’ve fallen to SEA gatekeepers like Fnatic and TNC Predator repeatedly. Their only placing this season has been a top-sixth finish at The Summit 11 Minor, but it’s still early. The competition for slots in SEA has only gotten more intense and Geek Fam will need to grab this chance to improve their place in the standings.