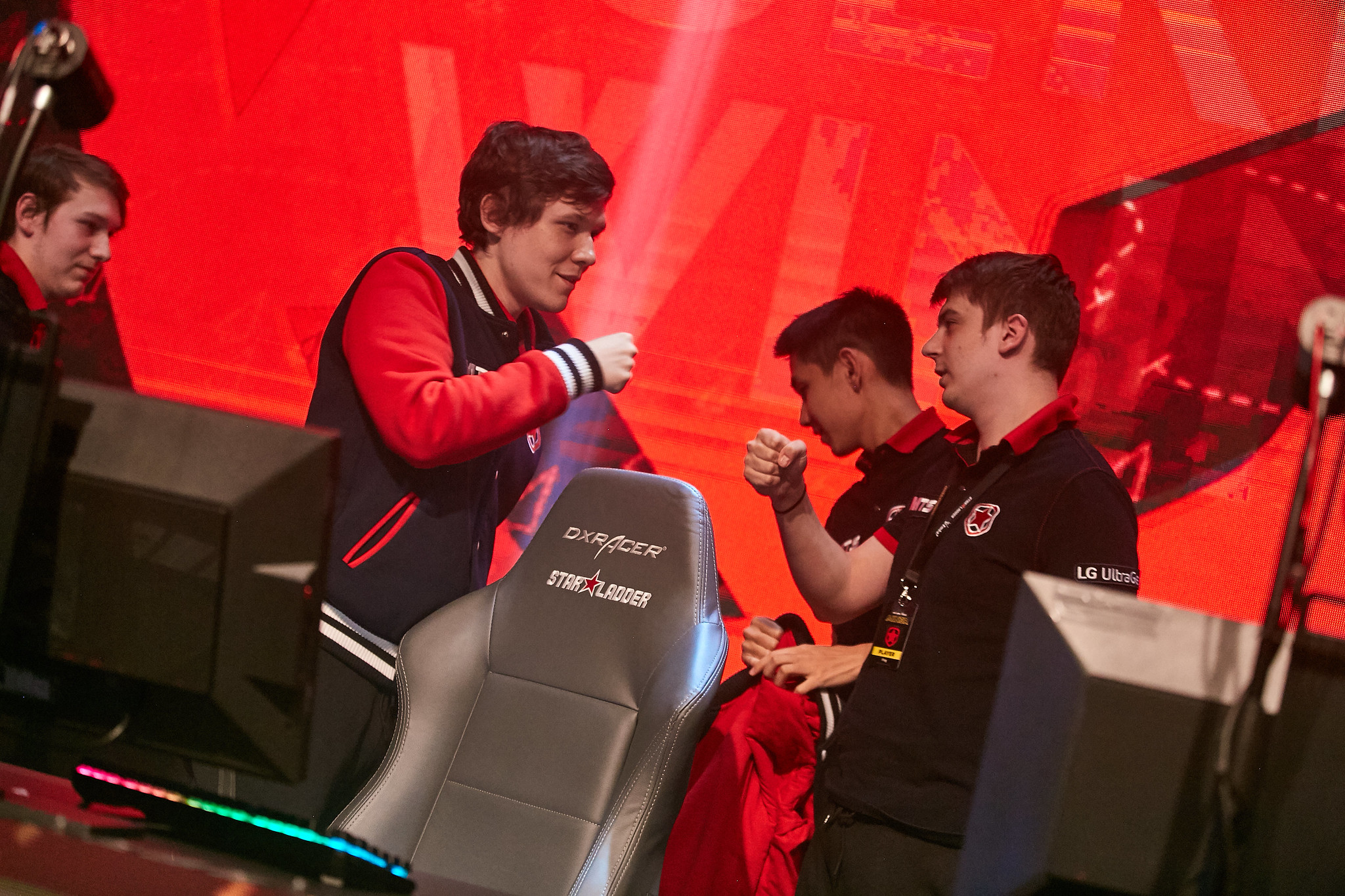 Nigma can’t seem to put their recent struggles behind them. The Dota 2 team’s ESL One Los Angeles Online run took another hit today in the form of a 2-0 loss to Gambit Esports.

While the games weren’t as fast as some of their other losses, Nigma never had a commanding grasp of either matchup, leading to Gambit pulling away late in game one and absolutely dominating game two.

Even with Miracle- on Ember Spirit and gh on Earthshaker, Nigma could only do so much to keep map control and hold off the powerful Morphling and Lycan core from Gambit. Their heroes actually scaled well, but the CIS team had the superior late-game teamfight, which led to a big swing 25 minutes in.

KuroKy’s Chen was less effective than the team hoped. The fight control that Gambit had with Pangolier, Weaver, and Grimmstroke eventually outpaced Nigma’s early strategy.

Gambit’s 29-15 turnaround victory gave them a lot of confidence heading into game two. Fng first picked his own Grimmstroke again after it put in work in the opener, followed by putting Kiyalbek “dream” Tayirov on Ember Spirit. It ended up being Miracle-‘s Leshrac and w33’s Outworld Devourer standing between Nigma and a quick demise when the European team tried to run an odd lineup around a first pick Io.

Gambit killed Kuro three times in the first five minutes. That spiraled into 26 kills through 20 minutes and a growing lead as dream and gpk dual laned to crush Nigma. The pair combined for 34 kills and more than 100,000 hero damage with their Ember Spirit and Death Prophet.

Following a lost teamfight at the 25-minute mark, Nigma were never able to get all of the kills needed to turn things around. They rallied once more and put a dent into the massive net worth lead Gambit held toward the end of the game, but that push was quickly stomped out and the CIS team completed the sweep.

This was Gambit’s first series win of the tournament while Nigma lost their second series and dropped to the bottom of the Group A standings. Nigma will need to bounce back with a big win over Dendi and B8 on April 10 if they want to keep their hopes of a playoff push alive.