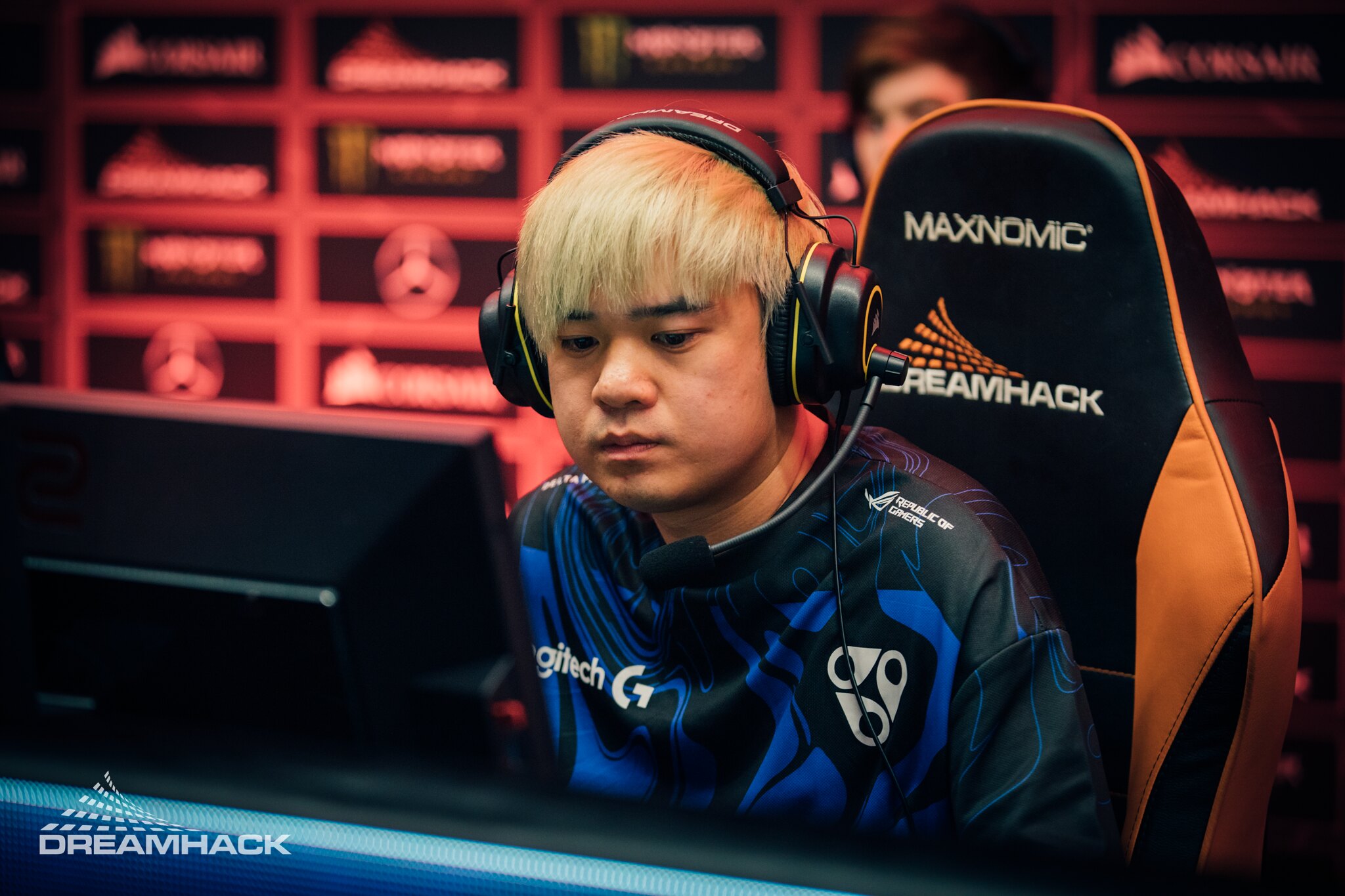 AlaCrity was one of two players RR retained after shutting down its Dota division earlier this month, but the organization and GR agreed to a transfer. KYxY was one of the three players released when RR made the announcement and signed with GR as a free agent to take up a support position. Now only Ravdan “Hustla” Narmandakh remains under contract for RR.

The final spot was taken by Adrian “Destrice” Eng, a former teammate of Ghost during his time with Team Oracle earlier this year.

GR announced the roster was being formed back in July, but only signed three players to the team: Ghost, 343, and Yang “Deth” Wu Heng. Since then, Deth has been dropped in favor of signing a completely Malaysian lineup.

Overall, it looks like a promising SEA roster that should be able to compete for positions in multiple large tournaments with its mixture of veteran players and young talent. The previous version of the team failed to qualify for ESL One Thailand and performed poorly at the Moon Studio Asian League.

There is no news on when this new team will compete in their first Major, but they recently took a game off of Mushi’s IO roster and swept most of the competition in the Epulze Amateur League.