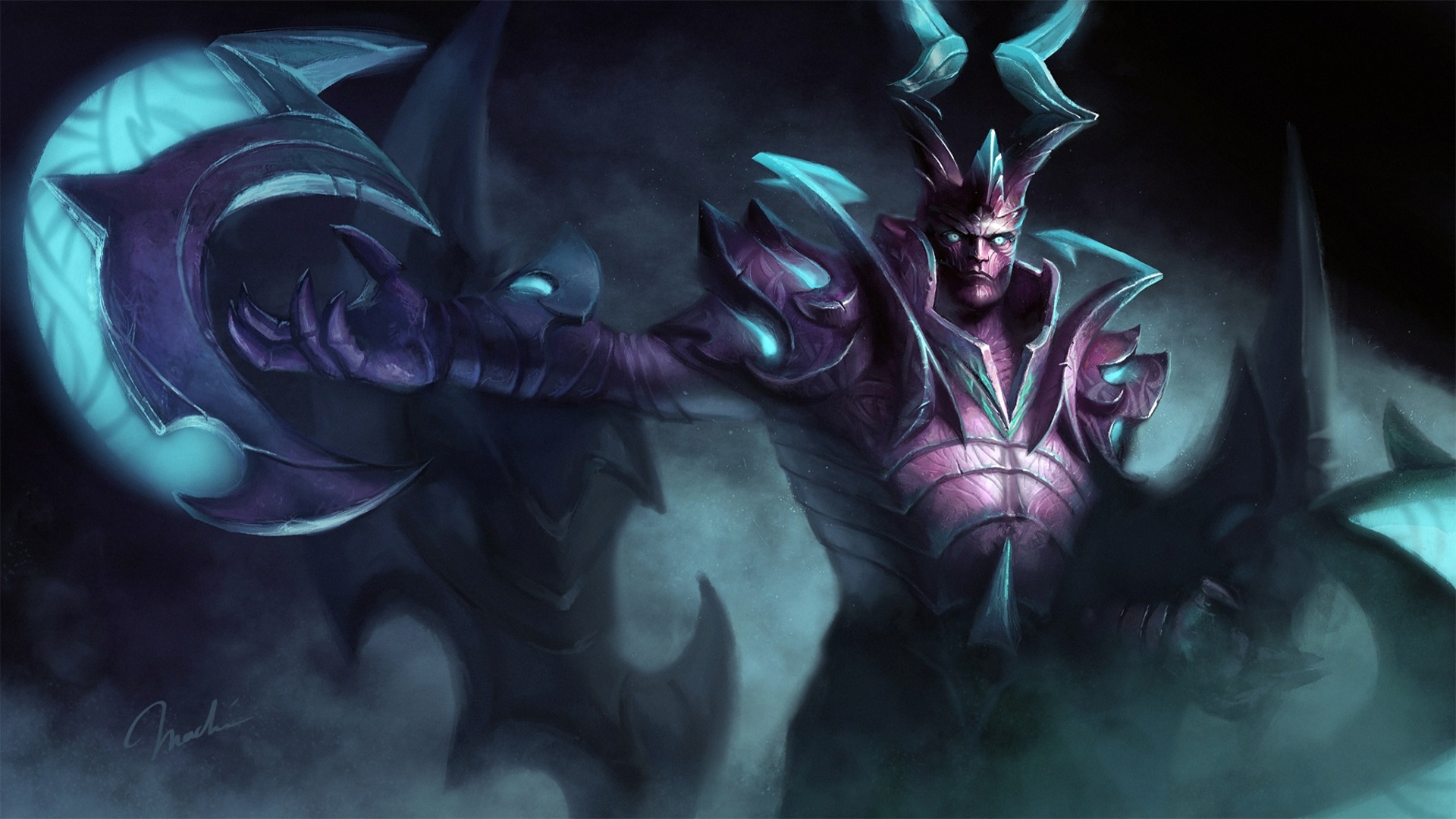 The end of Galaxy Battles II: Emerging Worlds is quickly approaching—with presumably $250,000 in prize money awaiting the eventual champions. Six of the eight teams still remain, though tomorrow’s lower bracket games will be tough because all of them will be best-of-one matches.

Evil Geniuses made the most out of the second day, knocking OG down to the lower bracket (forcing them to play against TNC, their kryptonite from Southeast Asia) and doing the very same to Vici Gaming J Thunder.

The North American team started off quickly against OG, beating them in game one after just 25 minutes and 24 seconds. It was an absolute bloodbath in favor of EG, with almost all three cores posting perfect kill/death ratios. After sprinting out to a 5,000 gold advantage just 10 minutes into the game, EG held onto their lead for the rest of the map, giving OG no chance of ever coming back.

The second game was practically no different, in spite of the fact that it took around five minutes more than the last. Artour “Arteezy” Babaev took a page straight out of Marc Polo Luis “Raven” Fausto’s book, by playing Phantom Lancer with a Battle Fury. This, coupled with the seven kills he notched against the Europeans, allowed him to coast to almost 800 gold per minute.

Backed by Syed “SumaiL” Hassan on Death Prophet and Clinton “Fear” Loomis on Lifestealer, OG simply couldn’t resist the blue tide that crashed onto their base. After all was said and done, EG had moved on to the next round.

In their first game against VGJ Thunder, it was Fear’s turn to carry the load for his team. Taking over the mid lane from SumaiL (who, by the way, played a solo safelane Tidehunter), he cruised to a 14-4 statline and 27,000 points of hero damage with Death Prophet. Not to be outdone, though, SumaiL posted a score of 6-1 despite not playing in his usual lane.

In game two, however, VGJ Thunder made EG look vulnerable for the first time that day. In the late game, the Chinese team held almost 15,000 gold over EG, but lost the advantage after Arteezy really started to ramp up in farm. What ultimately won EG the game, however, was the exquisite support from new recruit Rasmus “MiSeRy” Filipsen and former captain Andreas Franck “Cr1t-” Nielsen—who routinely saved Arteezy from certain death.

In the end, not even Liu “Sylar” Jiajun, with his Divine Rapier on Luna, could stop EG’s comeback.

Galaxy Battles II continues later tonight at 8:30pm ET, starting with TNC Pro Team vs. OG in the lower bracket. That match will be followed by Team Spirit vs. paiN Gaming. You can catch the conclusion on Beyond the Summit’s official coverage on Twitch.