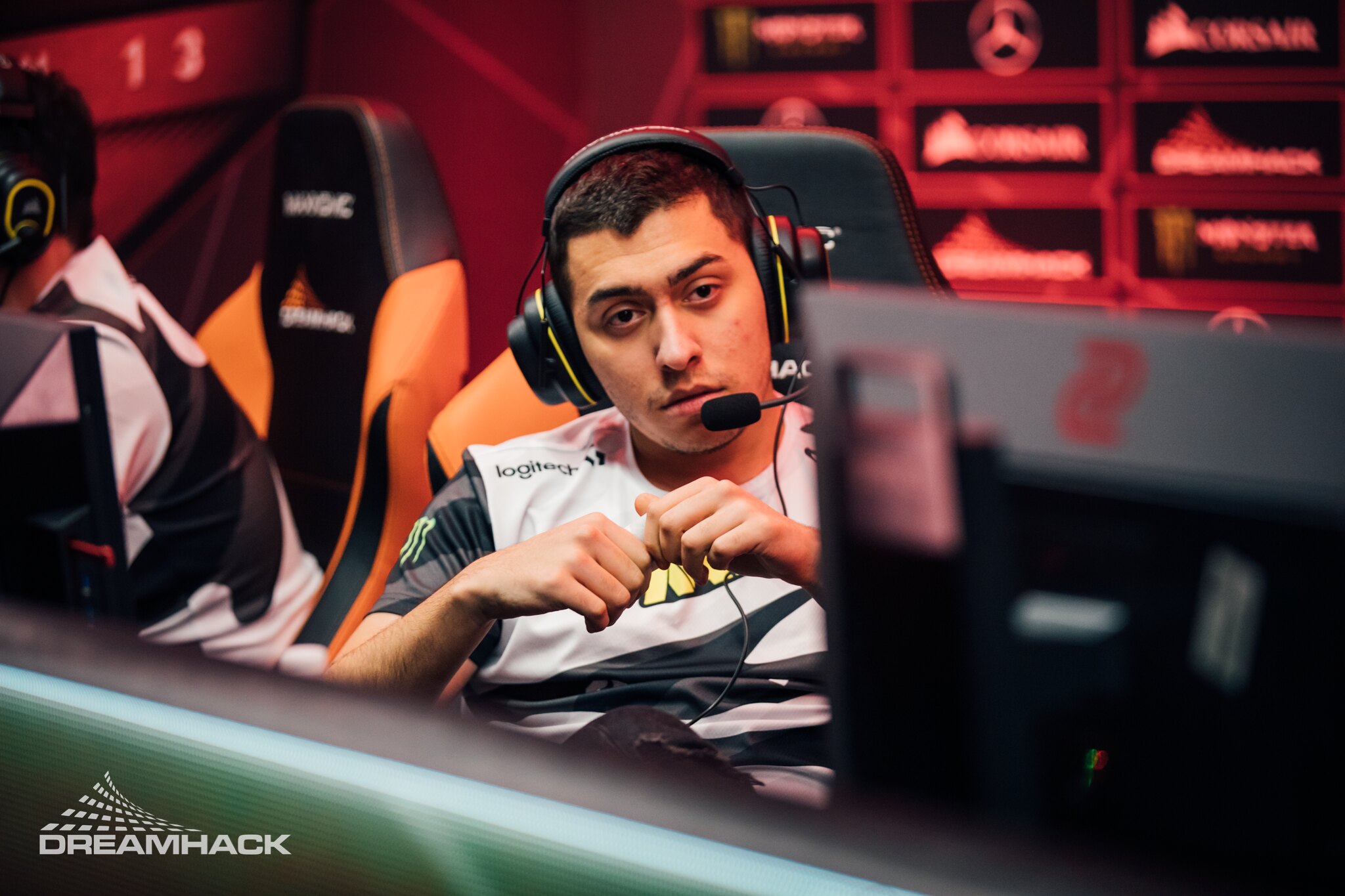 Another tight series against one of the best Dota 2 teams in the CIS region today has led to FlyToMoon sitting at the bottom of the group stage at the WePlay! Pushka League.

This time, it was two straight losses to Natus Vincere that did Andrey “ALWAYSWANNAFLY” Bondarenko and his team in after a good start to their second series.

Na’Vi opened the Pushka League by splitting their first two series against HellRaisers and B8, with only a few close matches to show so far. FTM played them closely in each game, though, forcing the best out of the CemaTheSlayer-led roster.

Game one was a typical Slark-focused run. Alik “V-Tune” Vorobey spent little time farming before joining his team in an early push that caught Na’Vi asleep in lanes. There were only three real teamfights in the entire match and FTM came out on top in each of them with at least four kills.

Vladislav “Crystallize” Krystanek and Idan “MagicaL” Vardanian couldn’t get anything going, though, and FTM took the first game in 21 minutes.

Game two flipped things around. MagicaL absolutely crushed the mid lane with his Shadow Fiend that went 10/1/14 for 24,000 damage. That, combined with the stun-combos from 9pasha’s Centaur Warrunner, gave Na’Vi a big lead. But they couldn’t put FMT away.

Led by a controlling Mars/Chen/Grimmstroke trio paired with a Tiny and Wraith King, FTM almost brought the game back 30 minutes into the match. Instead, they ended up losing a crucial teamfight once Na’Vi bought back into the fight.

With the series tied up, FTM tried to run a Gyro-Io lineup that failed to keep up with Na’Vi’s Phantom Lancer and an odd Clinkz pick.

Similar to game two, FTM held a lead for the first few minutes before losing a teamfight and falling behind. They nearly teamwiped Na’Vi 20 minutes in but failed to capitalize on that play and eventually fell too far behind to stop a deep push.

FTM are now 0-2 despite playing well against the two best teams in the CIS. They’ll be back in action against VP.Prodigy on April 29, where they’ll try to get on the board.