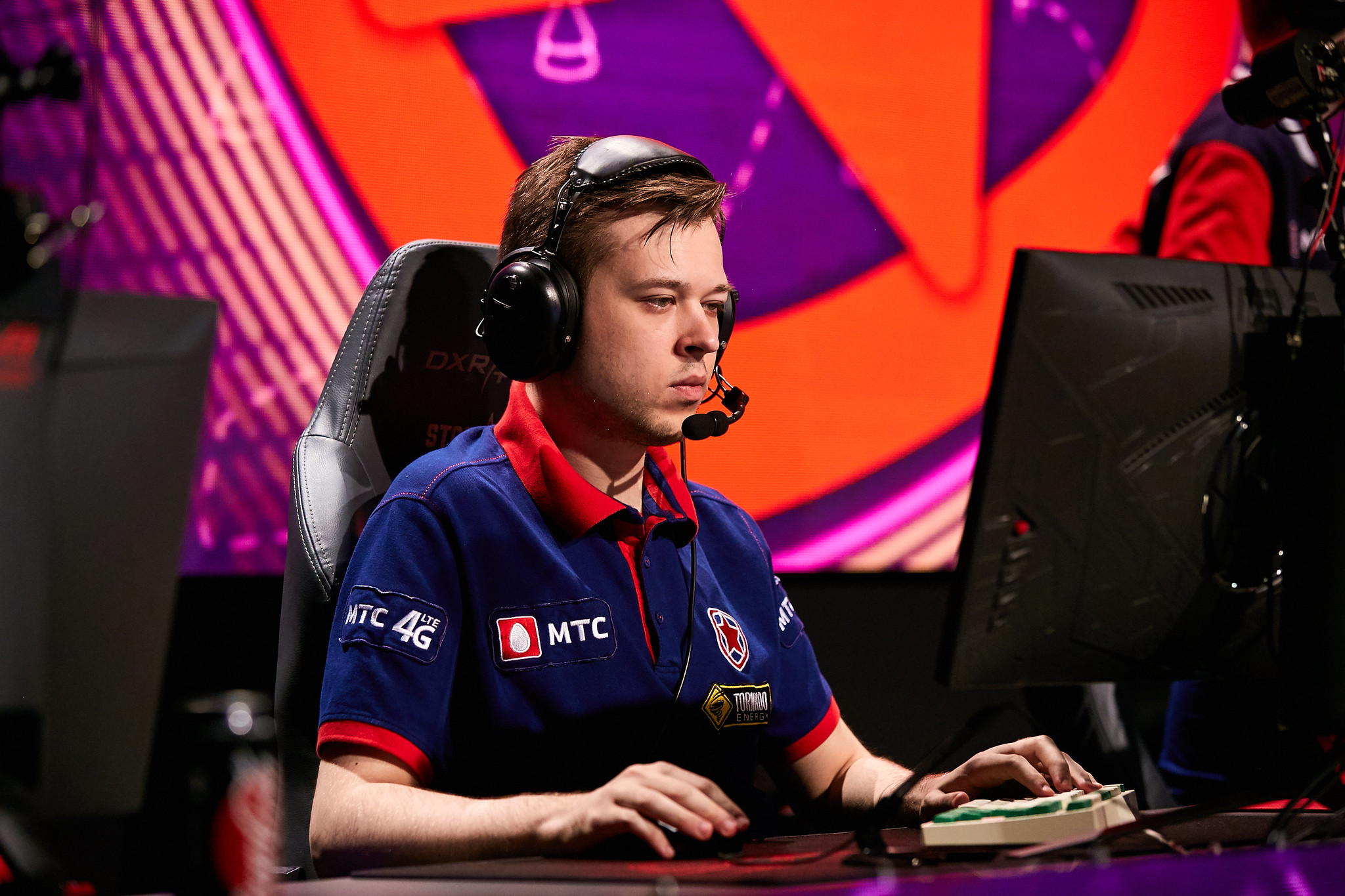 EXTREMUM has revamped its Dota 2 roster with three new players as the CIS region begins to shuffle players around following ESL One Birmingham Online.

With this shift, the team has officially moved on from two of its founding players, while also bringing on two extremely talented veterans in AfterLife and Nefrit.

This move began when the entire team was listed on the inactive roster May 1. None of the players actively sought a new team following the listing, and no formal news of the roster disbanding was released. The org later loaned out former team captain Vladislav “BLACKARXANGEL” Ivaschenko to Khan on June 2, but no additional changes were made.

It wasn’t until earlier today when the team announced a new lineup and officially parted ways with BLACKARXANGEL, Egor “.Ark” Zhabotinskii and Abdimalik “Malik” Sajlau. All three are still listed on the team’s inactive roster and will remain on that list until EXTREMUM cuts them or they transfer directly to a new team.

Related: B8 revitalizes Dota 2 roster, replaces every player but Dendi

And while three of the former players are gone, both Fedor “velheor” Rusikhin and Sergey “God” Bragin joined the new roster. This makes sense because not only does it keep some of the culture from the previous iteration of the team, but both players are veterans who have some experience playing with or against AfterLife.

No team captain has been named yet. Based on the level of experience and positioning, however, it is likely that either AfterLife or God will be taking over that role on the new roster.

This new-look EXTREMUM team will be making its debut in the OMG Summer Cup against the likes of OG Seed, CR4ZY, and Khan on June 8.